Popular American-Ghanaian-Liberian actor and comedian, Michael Blackson, has gotten many Ghanaian social media users reacting to his latest post on Twitter. Michael is based in the United States of America where he lives most of his life. He frequently flies to Africa to explore new places and also does some philanthropic work. 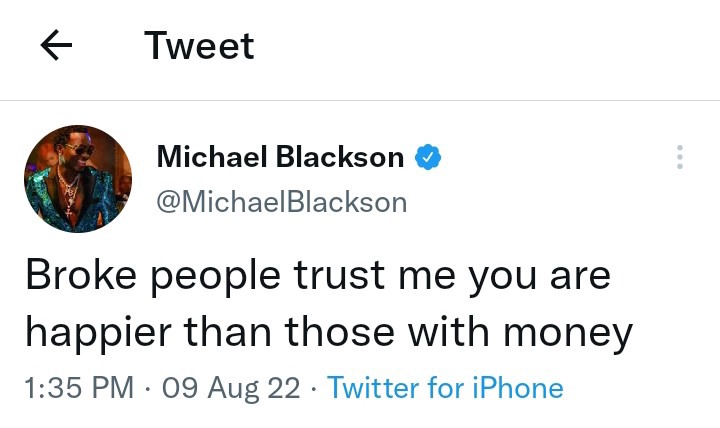 The backlash after this particular post is unbearable. The majority of people on social media have trashed the comedian’s post. Many people claim that Michael was just trying to disrespect the poor on social media.

Social media users have however challenged the comedian to give out most of his wealth to the poor.

Check out some of the reactions of social media users after seeing the post. 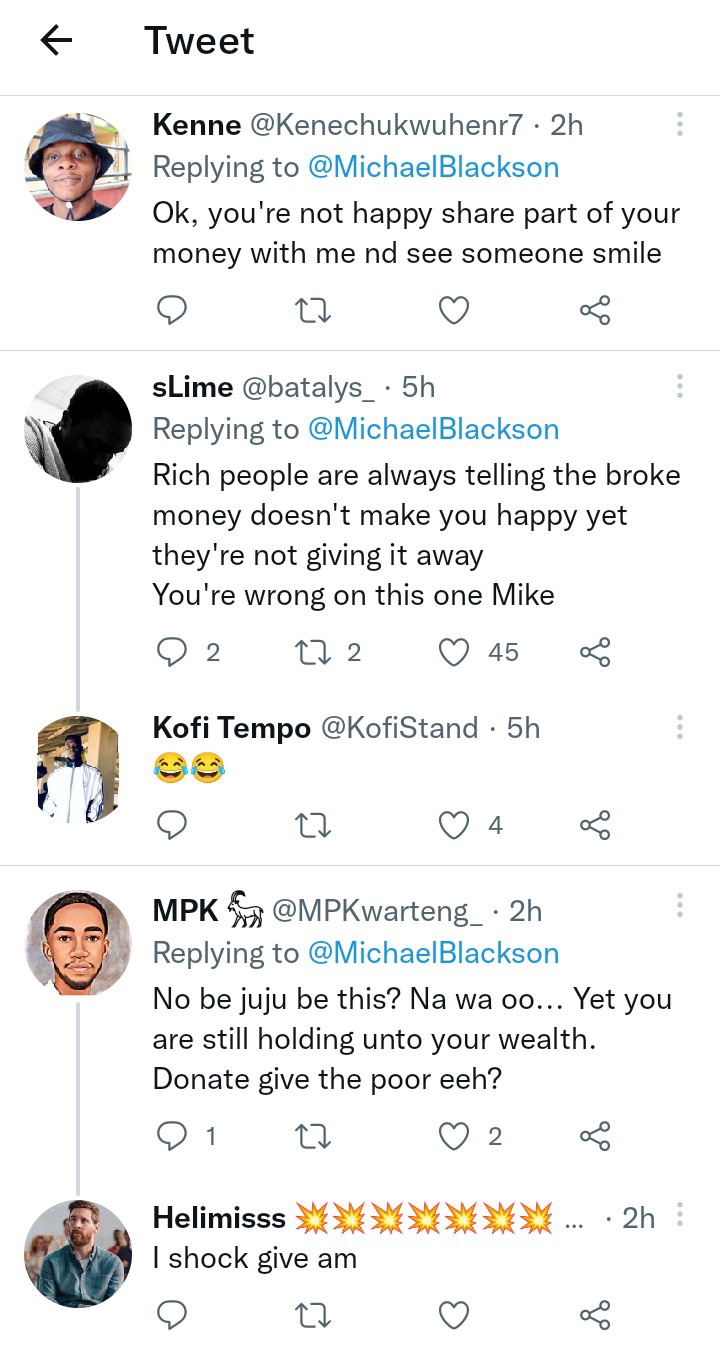 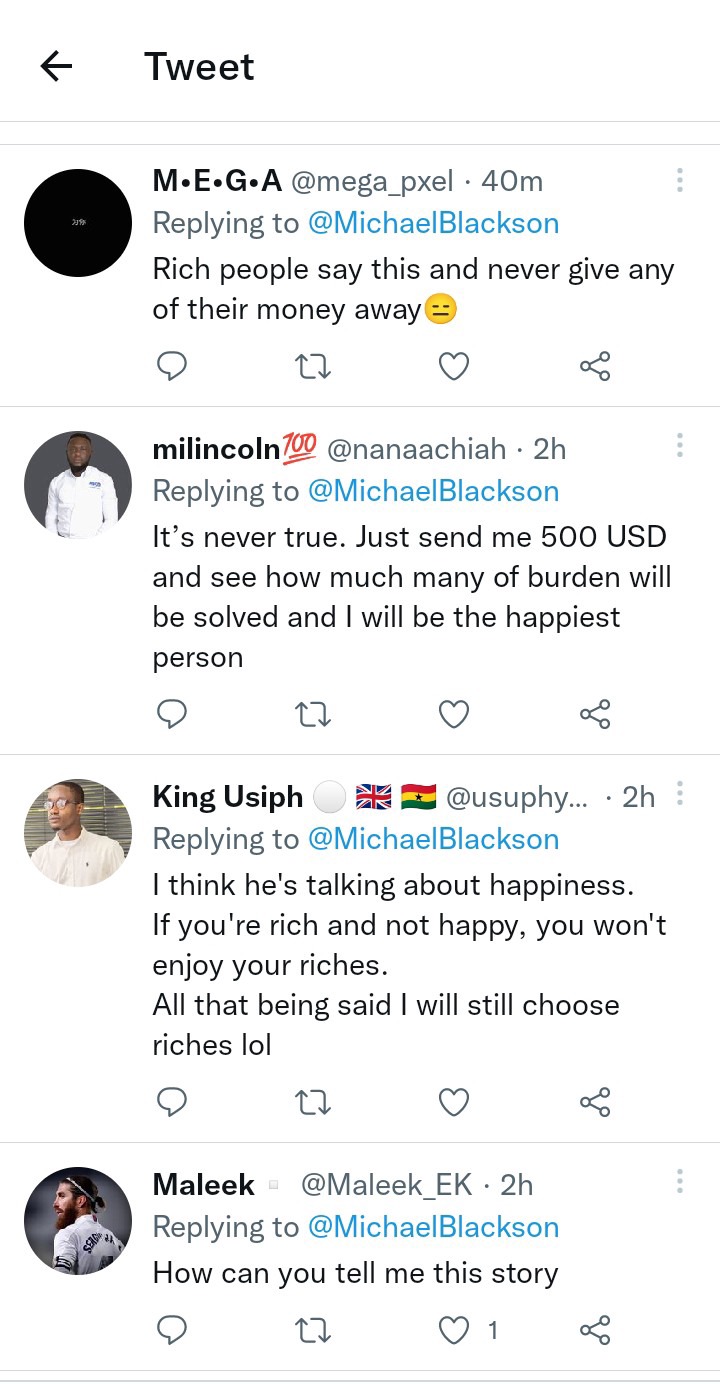 Content created and supplied by: MillionaireMichael (via Opera
News )