Wesley Fofana, a summer acquisition by Chelsea FC from the English Premier League, was outstanding tonight for France’s U-21 team against Germany.

The former Leicester City star, now 21 years old, was given a starting XI position after establishing himself as a key member of the squad, and he was able to perform at his very best during the thrilling match.

Wesley Fofana put on the performance of the evening at the center of the defense line, where he used his vast experience throughout the entire 90 minutes of play to make some decisive and dangerous clearances, depriving the home team of several clear-cut opportunities that could have been turned into goals. 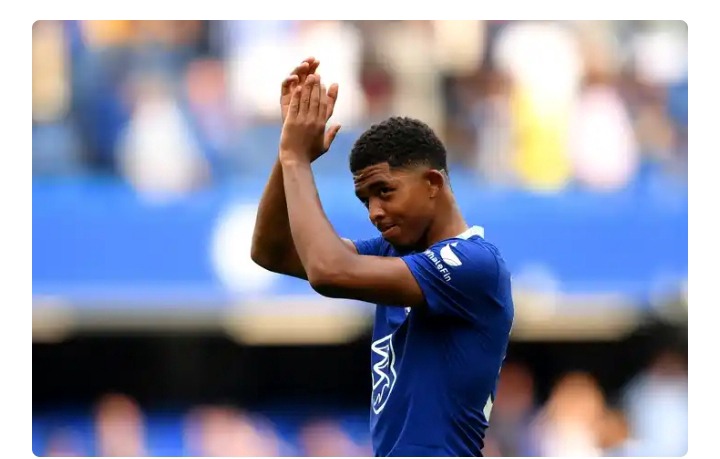 Before the visitor changed the course of the game in the second half, the first half of the game hung in the balance with nothing separating the two sides at the half. The half ended in a goalless draw.

Amine Gouiri’s goal for France in the 52nd minute broke the scoreless tie, and that was the only difference between the two teams at the end of regulation after all other attempts to add to the score that night failed.

Wesley Fofana will be trying to uphold the bar for his squad in their upcoming game with his excellent and strong performance in the game.

Content created and supplied by: Just-Chelsea (via Opera
News )