Chief of Kwahu Apradang, a farming community in the Kwahu West Municipality of the Eastern Region, Nana Abredu Somuah II has said that, he is not pleasant with his elders on how a rape case in his area was handled when he was away.

A 16 year old class six pupil name whose name withheld was allegedly raped by a 50 year old man, Op. Kwame Nkrumah popularly known in the area as Totowadwenmu which literally means “close your mind” about a week ago. 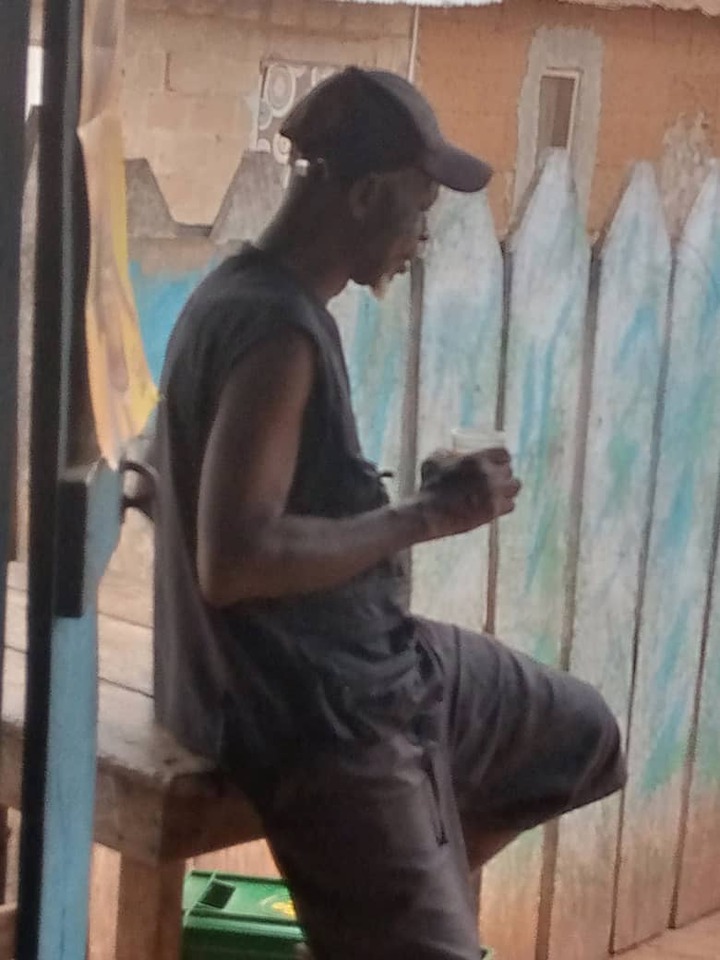 Maame Pokua and Mr. Kwaku Osei aka( Dwen wo daakye), the parents of the 16 year girl upon seeing the actions of their daughter interrogated her and she disclosed that, she has been raped by the said suspect.

The case was forwarded to the chief’s palace for necessary actions to be taken, while he Nana Abredu Somuah II the chief has travelled. Nana Osei Wiafe one of the chief elders stood and settled the raped case and fined the suspect an amount of GHC 2000 to be paid to the victim and her parents.

Nana Somuah Abredu upon hearing this after returning from his journey has expressed his displeasure and angar with his elders for mishandling of the case and has therefore called reported to the police to interrogate and make the necessary arrest to serve as deterrence to others.

Meanwhile, the Suspect, Op Kwame Nkrumah has set his toe on the ground after hearing the recent decision by the chief.

The victim, a 16 year old class six pupil who also was not afraid to speak to the issue has this to tell Oheneba Siaw when he got to Apradang.