Dr. Ogum’s Assistant Coach At Kotoko Has Replaced Samuel Boadu At Hearts Of Oak As An Interim Coach.

He is the first technical staff member at the club since they parted ways with coach Boadu and his entire backroom last week. The new gaffer was also a key member in the history-making of Dr. Ogum in the BetPawa Premier League.

Ahead of Accra Hearts of Oak’s CAF Confederation Cup fixture against Real Bamako, the 38 year-old has been tasked temporary charge of the team as an interim coach as they hope to finalise with a substantive coach in future.

David Ocloo returns to Greater Accra after his stint with Kumasi-based club, Asante Kotoko. He was the head coach of Liberty Professionals before joining the technical staff of Kotoko under Dr. Prosper Narteh Ogum.

On Sunday, 2 October 2022 to engage the fans of the club whiles the BetPawa Premier League is on hold, they release a letter confirming the appointment of David Ocloo as a Phobian. 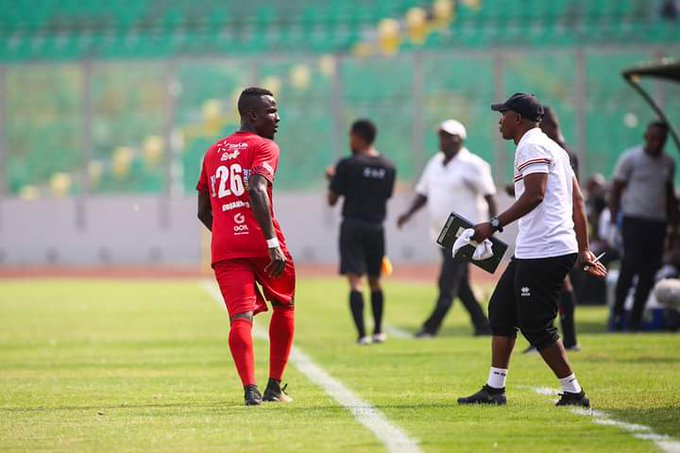 The appointment of David Ocloo makes a hint to rumours that circulated in the media that a Board Member of Hearts of Oak, Dr. Nyaho-Nyaho Tamakloe preferred Dr. Ogum to the immediate gaffer at the club, Samuel Boadu.

In the official release by the club it was captioned that the club was in a process of putting up a new technical team and the need to bring an experienced one on board, David Ocloo has coached clubs like Marantha of Togo, Sahel Sporting Club in Niger and defunct WA All Stars. 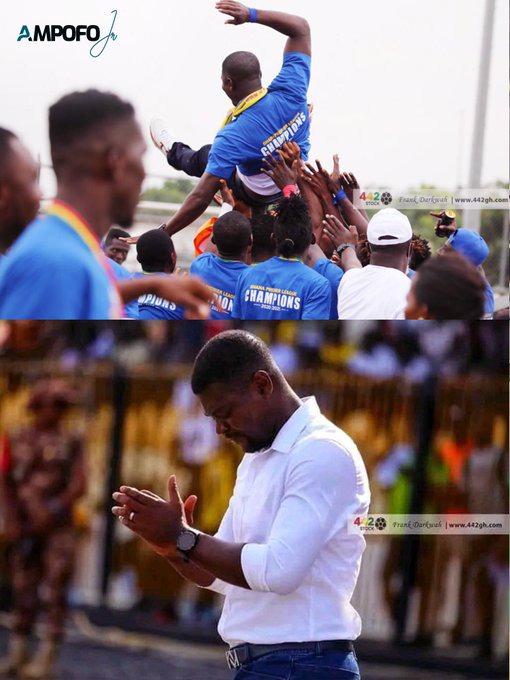 The club stated in their released letter last Sunday, ”His appointment takes immediate effect and forms part of the club’s restructuring exercise of the technical team. In the interim, Ocloo will act as the Head Coach and will be assisted by Samuel Nii Noi until a substantive coach is appointed in the near future. He is expected to lead the team’s preparations ahead of this weekend’s Confederation Cup first leg against Real Bamako of Mali in Bamako.”

Content created and supplied by: atspo.com (via Opera
News )