The veteran is arguably Ghanaian potent striker in recent times, however he has been inactive in the game, after he ended his professional career abroad and in the local league.

“BabyJet” as he is affectionately nicknamed has hinted of his desire to be part of the senior national team, the Black Stars to the upcoming world cup in Qatar.

Dr Randy Abby believes Asamoah Gyan could be capable of getting selected if he avails himself to the upcoming football season in the country. To him he should get a team and prove he is a good and fit and that would prove his worth. 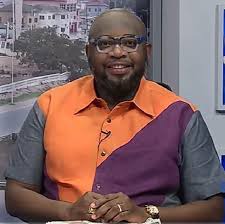 “It is about his psyche and how he condition himself for a call up to the national team” Dr. Randy Abby said on his “Good Morning” program on Wednesday 17th August 2022.

Asamoah Gyan has not been active in the game after he ended his contract with the local Ghanaian team, Accra lions after playing for the team last season. 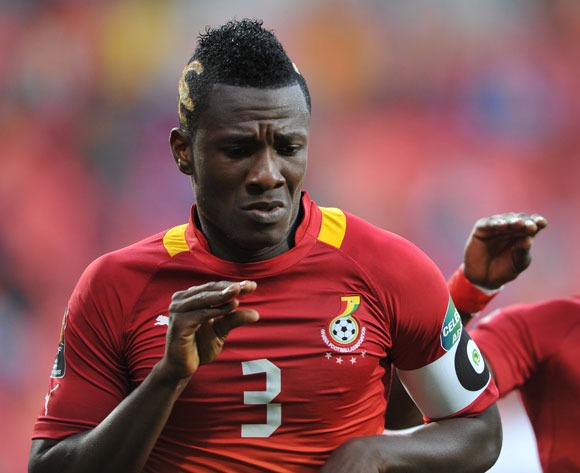 The Ghana Black stars are part of the 32 teams qualified for the Mundial in Qatar for November later this year. Ghana is paired in group H with Portugal, Uruguay and Korea .

Content created and supplied by: Sadaqount (via Opera
News )