Eight Ghanaian nurses have been recorded on camera showcasing their iPhones and many social media users after coming across this video couldn’t keep mute over it. These are young ladies between the ages of 18 and 27 years old. If you watch the video carefully, you can see that these girls formed a queue and they were showing their iPhones on camera.

The iPhones they were showcasing are the 2016 and 2017 iPhone models. Watching the screenshots from the video in this article, you can see iPhone 6, 7 and the latex iPhone among the phones they displayed was iPhone X. Some Ghanaians after coming across this video said that they are showcasing these kinds of mobile phones but they will later come and say that they are hungry.

Others were asking where these girls have been getting money to buy iPhones. Looking at the allowance given to them which is now not even being paid regularly by the government. Some people think that these nurses have been sleeping with men to get money to buy these types of mobile phones. But they shouldn’t be proud of the type of iPhones they are having no because the iPhone 14 is about to be ready. 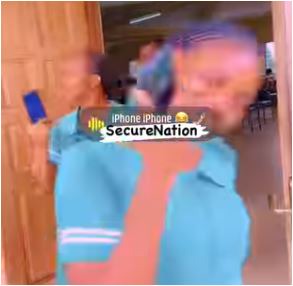 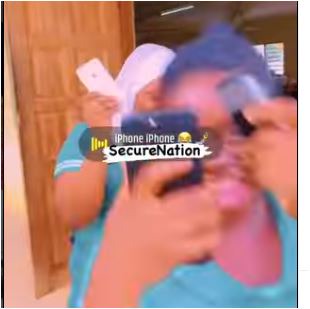 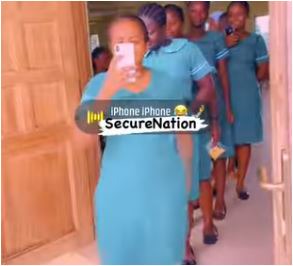 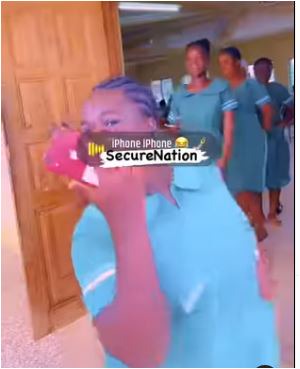 Check out some of the reactions from some Ghanaians below: 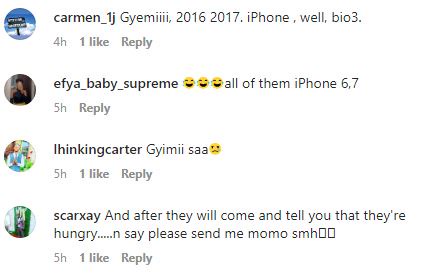 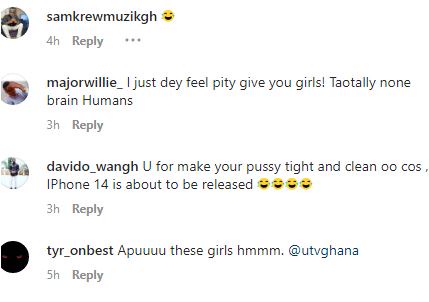 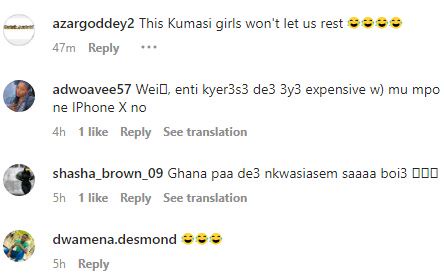 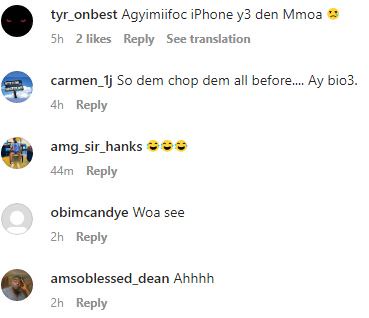 Sack Agric Minister, He Has Run Out Of Ideas – Kofi Akpaloo To Akufo-Addo

Kassena-Nankana: War Memorial Hospital in dire need of an Autoclave

Jobseekers turn up to explore job opportunities in Kumasi

DJ Coz ventures into Amapiano with ‘I Nor Well’

Men must lead the fight against Breast cancer

Black Stars back triumph over Nicaragua

Man Commits Suicide After Killing His Wife At Berekum | Social