The newly elected Chairman for the New Patriotic Party, Stephen Ntim has shown appreciation to the Almighty God for such a wonderful thing He(God) has done for him.

In a video which has been shared by Daily Graphic, Stephen Ntim and some of his family members were seen laying on the floor to show their appreciation to God. 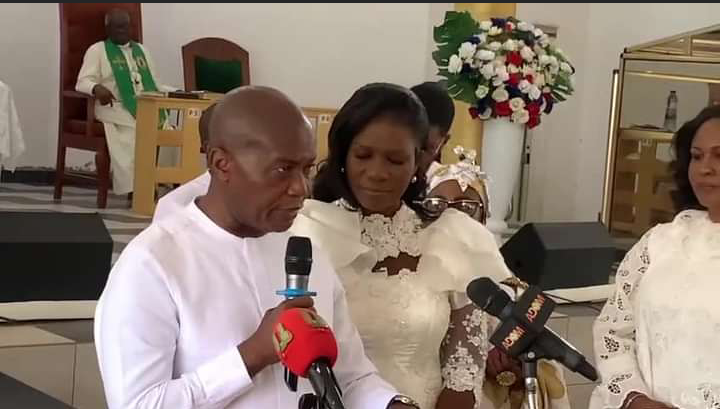 “In my own special way of thanking the Almighty God for taking me this far, I will lay down prostrate in the presence of the Lord,” he said and proceeded to lay down prostrate together with his wife and other family members in front.

This comes after Stephen Ntim, a five-time National Chairman aspirant of the New Patriotic Party was elected to the position at the national delegates conference of the party. He won by a landslide victory of 4,014 votes (72%). He took over from Freddie Blay, who has served in such a position since 2015.

Some Ghanaians have reacted to this beautiful moment and below are some reactions. 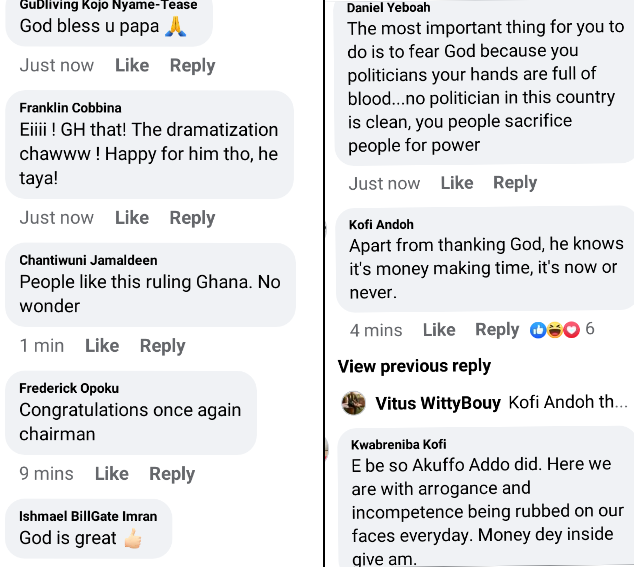 Most people seem happy with his victory and congratulated him as such. Others revealed that he has done well by remembering God because He is the only one who can help him in his position.

Kojo Bonsu: I will hold National Security accountable for the general disorder.

Guys: Five Things To Avoid When Giving A Compliment To A Lady

African Country That Has Not Held Election Since Independence