NPP writes to Alan Kyerematen, Adorye summoned over ‘Aduro Wo So Health Walk’

The National Steering Committee of the New Patriotic Party has written to Alan Kyerematen over the “Aduro Wo So Health Walk” organised in his name.

The pro-Alan health walk was held on Saturday, August 13, 2022. It was attended by thousands of NPP faithful in the Ashanti Region.

According to the party, the organisers breached the Code of Conduct for presidential and parliamentary primaries of the party.

“Under the instructions of the National Steering Committee, Mr. Alan Kyerematen has been written to in respect of the “Aduro Wo So Health Walk” that was organized in his name.”

A notable participant in the said health walk, has also been summoned to appear before the Committee.

This was made known in a press statement issued and signed by the General Secretary, Justin Kodua Frimpong on August 17, 2022.

The statement explained that the invitation has become necessary because the organizers did not heed to calls for them to stop the health walk. 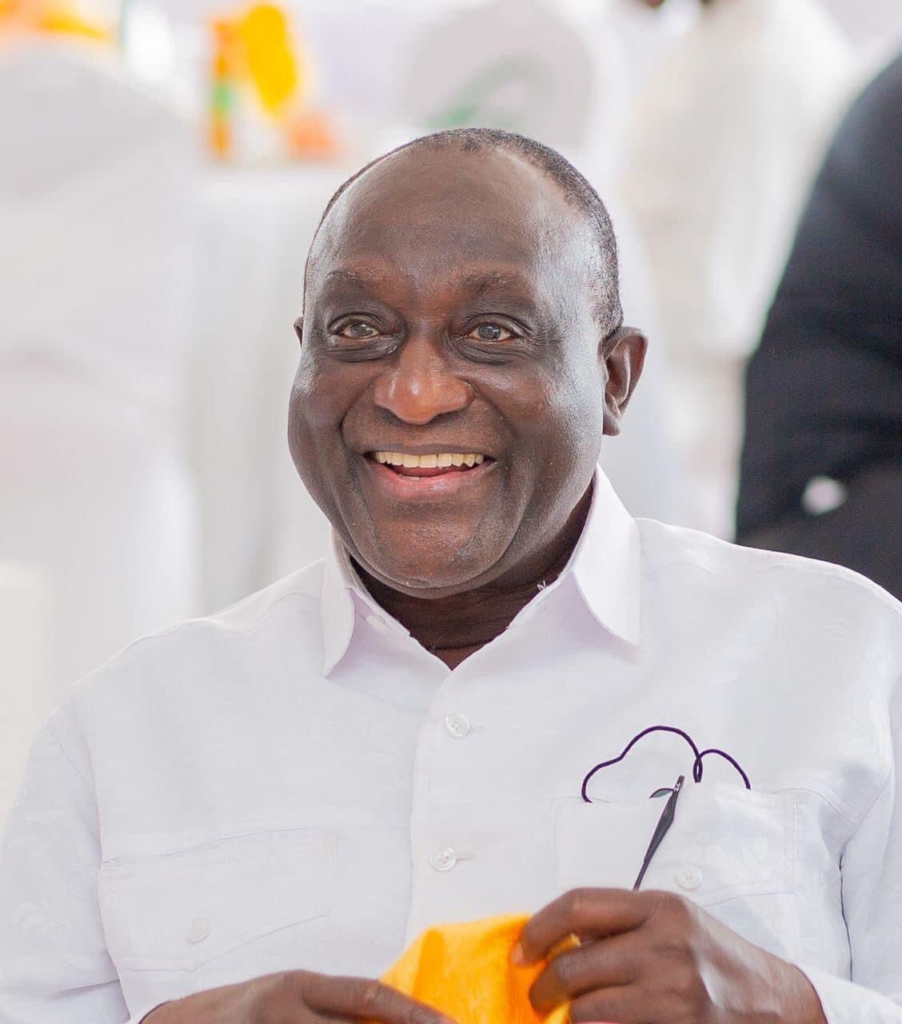 In order to forestall further breaches of the party’s Code of Conduct by presidential hopefuls, the NPP said a meeting will be held to agree on the way forward, “…in a bid to forestall such occurrences going forward, the National Steering Committee also agreed that a meeting be arranged with all presidential hopefuls of the Party to court their support and full cooperation in respect of their compliance with the Party’s Code of Conduct. For emphasis, arrangements are being made to that effect.”

Meanwhile, the party said it is committed to organising a free and fair elections for all.

“The Party reiterates its commitment to ensuring a free, fair and peaceful conduct of its presidential and parliamentary primaries as it seeks to win a-historic third consecutive general elections (break the eight),” the NPP said.