There is a saying that goes, when persuasion fails, force must be applied. This statement always causes controversy among people, especially when people need something from another person.

An old man has left many people in a state of shock after he was caught on camera doing the unbelievable in traffic. Well, most people brandish a gun in public for a purpose. However, armed robbers, in particular, use it to attack and steal people, while security forces use it to combat them. 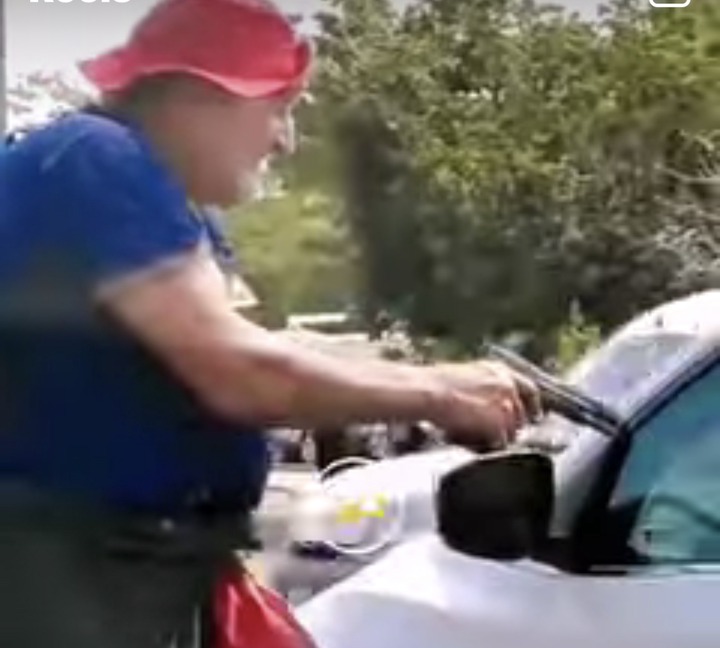 According to a video spotted on social media, the old man was seen holding a gun in traffic, begging drivers to give him money.

Well, this will sound strange to most people, but in the video, the man was very serious about the job he was doing as he attacked a driver with a gun in the traffic. 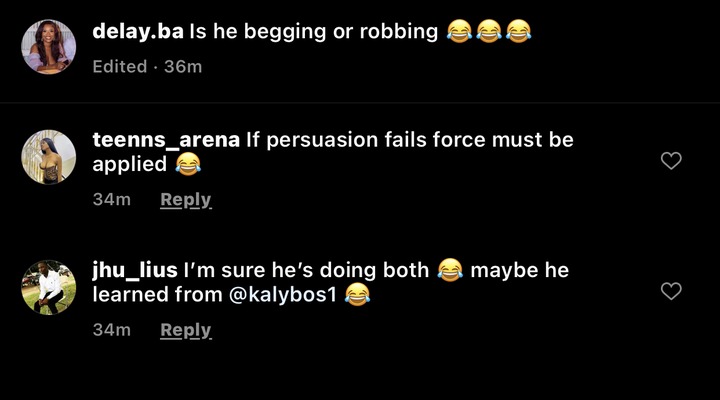 Please click on the link below to watch the video

Content created and supplied by: MosesNews (via Opera
News )