Sammy Gyamfi the National Communication Officer of NDC has put his voice into the Asomdwee park brouhaha between NPP, the NDC Family of Atta Mills, and Koku Anyidoho.

According to Sammy Gyamfi what Koku Anyidoho did was not wrong but he failed to use the right approach. First, he should have been able to contact the family before taking any steps. Unfortunately, he did everything without the knowledge of the family. 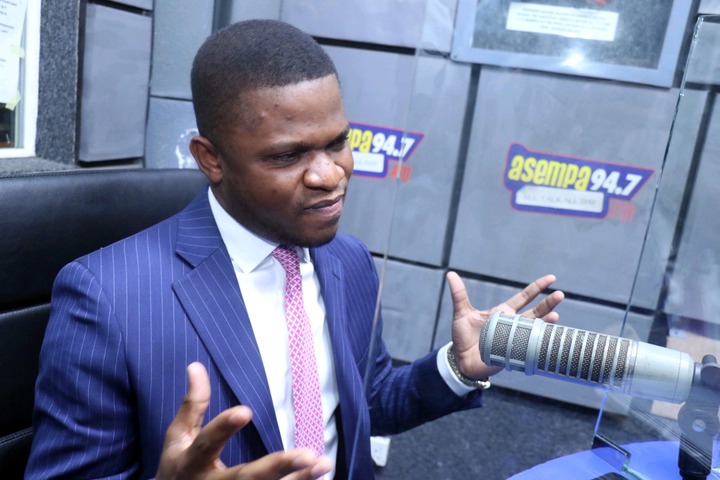 He should have apologized before the issue escalated but he waited till things get worst. It is the reason why he believes Koku Anyidoho was wrong because he decided to dishonor the family of the late Atta Mills. 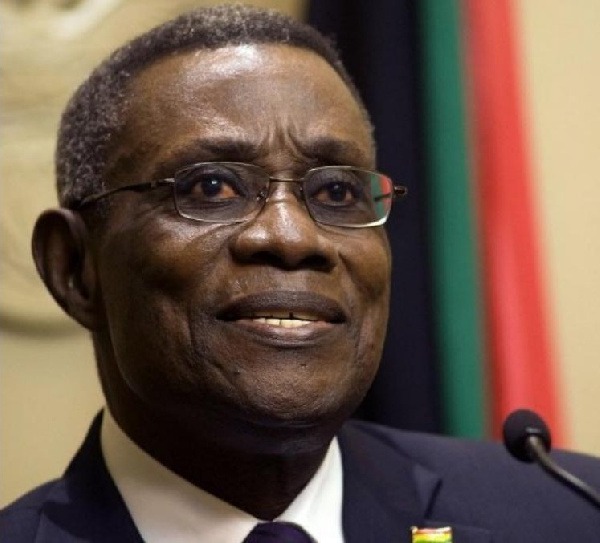 Well, Sammy Gyamfi explained NDC built Asomdwee park and it has been years since the part was built. It was not wrong for NPP to renovate the place for the tenth anniversary of the late president Atta Mills. What Koku Anyidoho said in the media that NDC refused to renovate the place was not true and Ghanaians shouldn’t buy it.

Thank you for reading. Please follow me for more interesting on politics and global news. 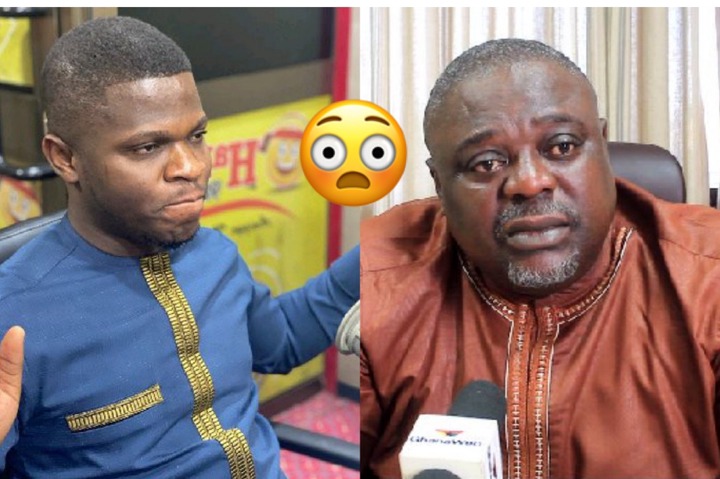