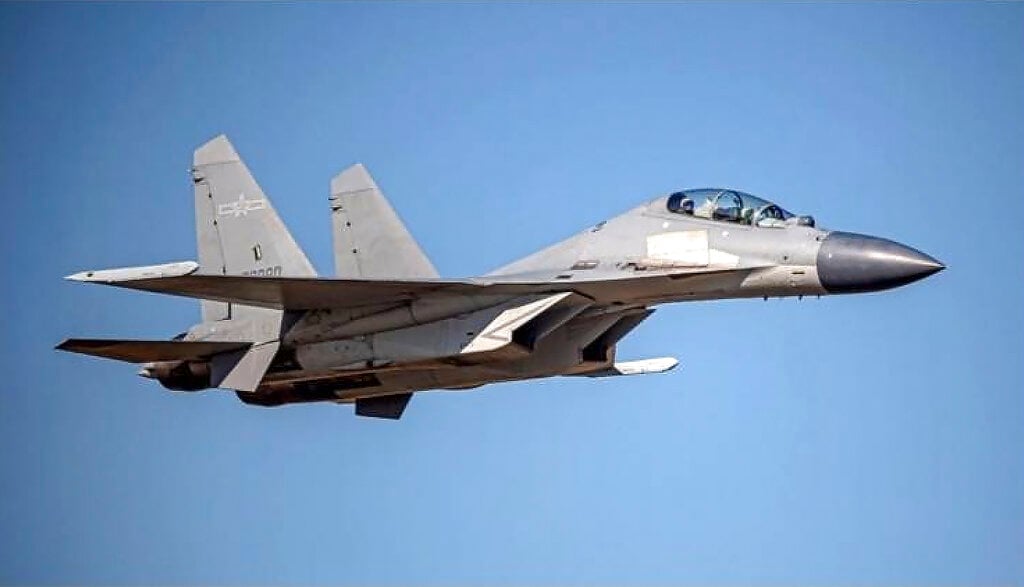 SYDNEY: Australia insisted today that its patrol plane was in international airspace when a Chinese warplane intercepted it and released a cloud of small aluminium strips, known as chaff.

Prime minister Anthony Albanese responded curtly when asked about a spat between Canberra and Beijing over the May 26 incident, which Australia’s government has described as “very dangerous”.

Tan said the Chinese side “issued a warning to drive it away”.

He accused the Australian plane of threatening China’s sovereignty and security, and the government of spreading “false information”.

Australia says the Chinese plane cut in front of its patrol aircraft and released chaff, some of which was ingested into its engines.

Speculation of a thaw in frosty relations between Australia and China after Albanese’s centre-left Labor Party won May 21 elections has been short-lived.

But the two countries have since sparred over the jet incident and their rival diplomatic and security ambitions in the South Pacific region.

Relations between them have soured in the past two years after Canberra called for an independent probe into the origins of the coronavirus pandemic and banned telecom giant Huawei from building Australia’s 5G network.