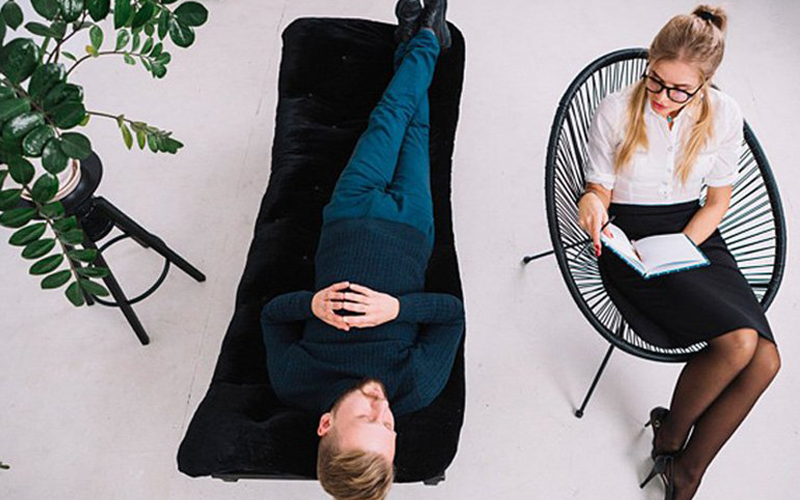 Hypnotherapy is an increasingly accepted form of treatment that has many benefits and applications. (Rawpixel pic)

Laurent (not his real name) suffered from anxiety and sleep issues, so he set up an appointment with a hypnotherapist. He had to fill out a questionnaire about what he most wanted to focus on, some background questions, and what he experienced in regard to his areas of concern.

They chatted a little bit, and she started working to get him into a relaxed state of mind. He was totally aware of what was going on, yet he felt like he was in an extremely deep meditation and his body was responding on its own to what she was telling him to do.

During the first session, they focused mostly on sleep. She recorded the session so he could listen to it before bed every night to retrain his subconscious. They talked about going back to his natural state of calm, and his ability to sleep well when he was younger. They also focused on positive thinking and affirmations around sleep.

The day after his session, he flew out for a two-week trip. Travel is always the biggest challenge – away from his usual environment and with his schedule thrown off, he finds it nearly impossible to sleep without some sort of medication.

He listened to the recording but found himself growing anxious when it approached the end but he wasn’t yet asleep. Feeling like he had failed, he set up another appointment upon his return.

They did a second recording that he could listen to whenever he felt stressed. They also established an “anchor point” – putting his hand on his heart, taking a deep breath, and imagining a place that brought him the biggest sense of calm and relaxation. 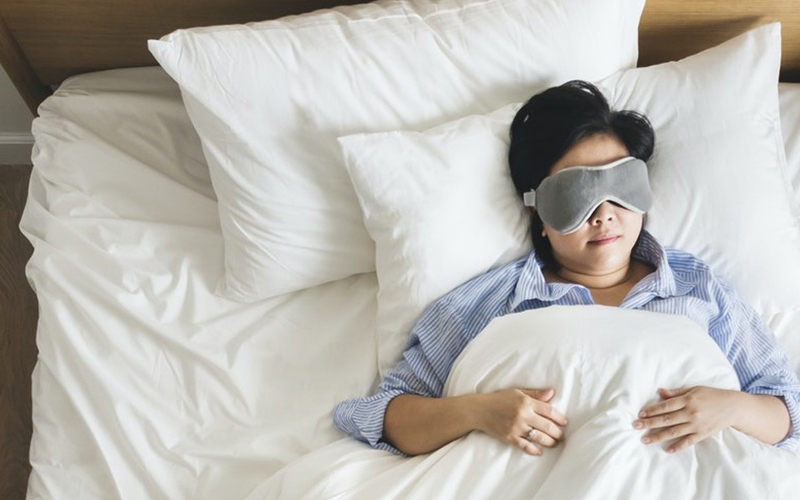 With hypnotherapy and anchor points, you, too, can achieve a state of calmness for better sleep. (Rawpixel pic)

By their third session, Laurent found it was quite easy to achieve a state of tranquility. The therapist kept reinforcing that he was in control, and that sleep would come quickly if he stayed calm and relaxed.

After this session he was diligent about listening to his recordings daily. Soon it was time for another trip. Instead of getting worked up, he changed his thought patterns and self-talk to positive statements. If he felt anxious, he would use his anchor point.

For the first time in over two years, he was able to sleep without any medication. He felt so proud of himself as this showed he was in control.

Laurent is now a firm believer in the power of hypnotherapy and the ability to retrain one’s thoughts on a subconscious level. If a person is constantly thinking negatively, then that is what their brain is going to listen to. But if people actively tell themselves they have the power and are in control, their mind will listen to that.

He is grateful for his hypnotherapist and the issues she has helped him with. He is aware this is not a magic fix, but he consistently listens to his recordings and reflects on positive affirmations throughout the day.

Laurent still has times where the negative thoughts and emotions pop up, but he quickly uses his anchor point to guide himself back to a more relaxed state. He highly recommends hypnotherapy to anyone who struggles with anxiety or similar issues.

TELEME Healing Life Stories is a collection of inspirational stories of how ordinary people triumph over their health conditions and recover to lead a healthier life. Email [email protected] to share your story.

Click here to read more health educational articles or download the app to chat with a health practitioner.