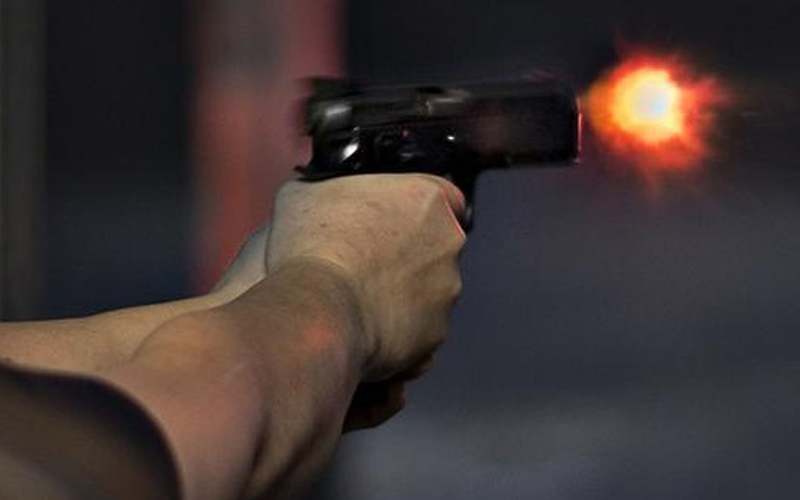 PETALING JAYA: Kelantan police have launched a manhunt for a man who is believed to have shot dead a pregnant woman and left her in a car that was abandoned at a roadside in Kamping Repek, Kelantan.

Members of the public who know Zulhakimy or have any information have been urged to contact investigating officer Nor Mazura Yaacob at 013-9405819 or any nearby police station.

The case is being investigated under Section 302 of the Penal Code for murder, which is punishable by a death sentence or life imprisonment.

The media reported that the victim, Farrah Emirah Mazlan, 36, was found dead in a car with a gunshot wound in her stomach last Saturday. She is survived by three children, aged three to 10 years old.