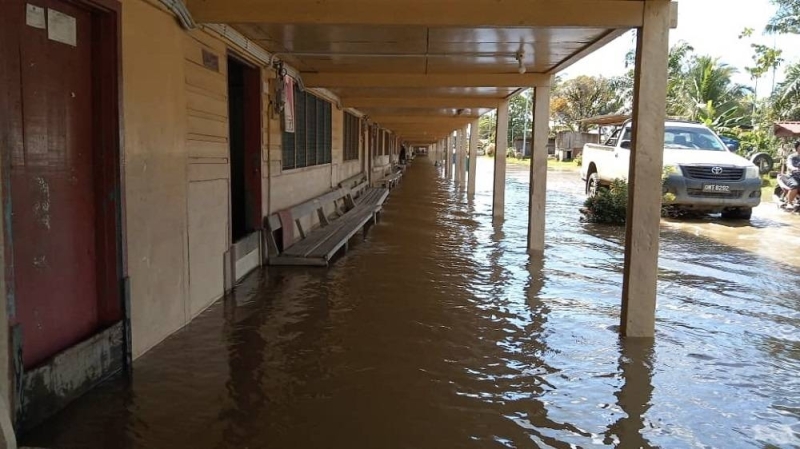 MIRI, June 13 — A total of 523 residents living in the 100-door Long Bemang longhouse are affected by floods that hit the area since last Thursday.

“Information received as of 3.30pm (Sunday) stated that the flood water level in the area was one foot high with a rising trend,” he said in a statement.

Ahmad Nizam also said the electricity supply in the affected area had been switched off for the safety of the locals. — Borneo Post Online