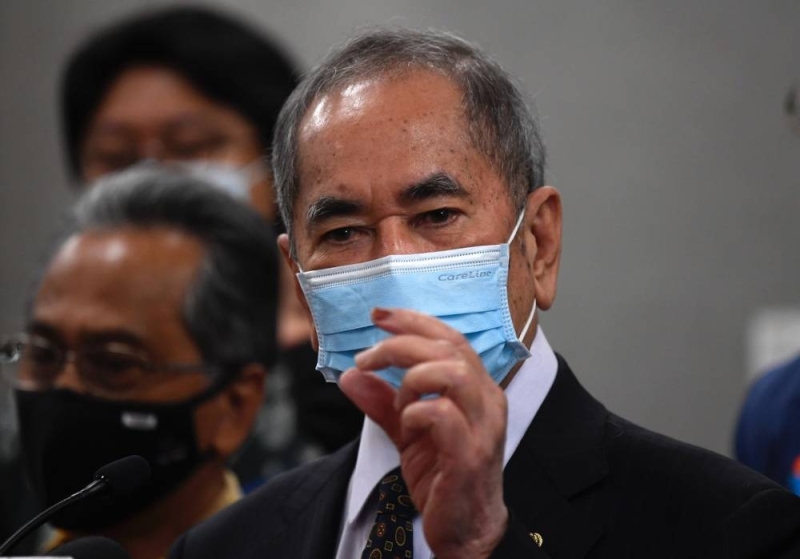 The minister in the Prime Minister’s Department in charge of parliamentary affairs and law said the Parliamentary Special Select Committee (PSSC) had yesterday reviewed and refined the five fundamental issues within the Constitution (Amendment) Bill concerning party hopping that the Cabinet had raised on June 1.

“The PSSC unanimously recommends that the prime minister, in accordance with 11(3) Sessions and Meetings, Standing Orders of the Dewan Rakyat, holds a special Parliament sitting in the first week of July 2022.

“Generally, this PSSC has succeeded in carrying out its terms of reference as the motion passed on 11 April 2022,” Wan Junaidi said in a statement.

He added that a final meeting will be held to confirm the PSSC statement.

The anti-party hopping Bill aims to prevent MPs from hopping from one party to another for personal gain in order to maintain political stability.

If passed, a new provision 3A will be added under Article 10 of the Federal Constitution to restrict the freedom of association in relation to membership in a political party by elected representatives.

In April, Wan Junaidi said that a total of 39 MPs had jumped parties since the 2018 elections, jeopardising Malaysian democracy.