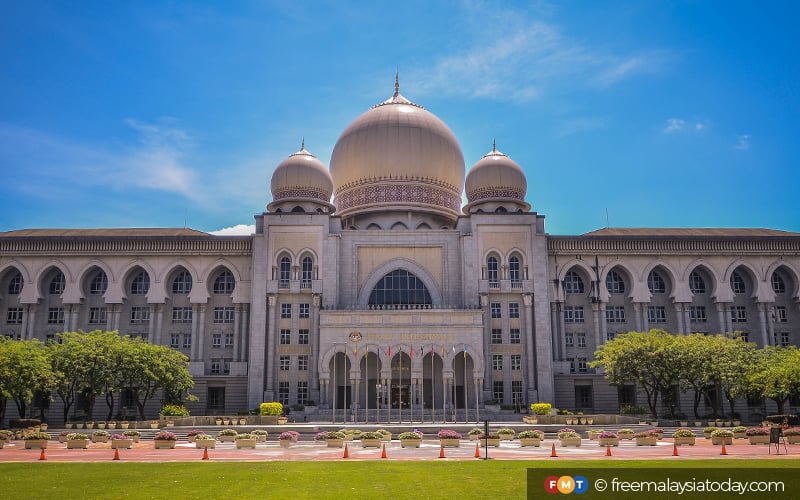 Any review of the sentencing on those who are currently on death row should be done by the Federal Court, says lawyer.

PETALING JAYA: Putrajaya should amend certain laws to allow those who are currently on death row to appeal their sentences after the mandatory death sentence is abolished, a lawyer said.

Kitson Foong said this includes the Criminal Procedure Code (CPC) and the Courts of Judicature Act.

“If the government really wants to give back powers to the courts to decide on the death sentences that were imposed, the review should be heard at the Federal Court, where they ended previously,” he told FMT.

Currently, cases that carry the mandatory death sentence are heard before the High Courts and conclude at the Federal Court on appeal.

Those who failed in their final appeal at the apex court can seek final recourse before the pardons board.

Foong also dismissed the proposal to set up a tribunal to study the cases of those who had been handed down the mandatory death sentence.

“It does not make sense for any body or tribunal to review the sentence meted out in the past.

“You can’t have outsiders reviewing a Federal Court decision.”

Law minister Wan Junaidi Tuanku Jaafar announced on Friday that the government had decided to abolish the mandatory death sentence for certain offences and to allow judges discretion in sentencing.

He said cases that carry the mandatory death sentence but have yet to be tried in court, will be deferred until the punishment is abolished.

Meanwhile, lawyer Haijan Omar said any amendments must be fair to those on death row.

“Currently the moratorium on executions is still in force. What is the point of putting them (death row prisoners) under the moratorium if you don’t have an intention to apply the amendment retrospectively?” he said.

Another lawyer Rafique Rashid Ali questioned the government for not setting a deadline on when the bill would be tabled in the Dewan Rakyat.

“For me, this is merely a ‘populist statement’ without having any time frame and concrete confirmation on the government’s plan,

“The Cabinet’s decision does not have a force of law,” he said.

Meanwhile, the announcement by the government was lauded by former inspector-general of police (IGP) Khalid Abu Bakar, who called it “a step in the right direction.”

“I agree with this decision. I think the judges must be given the discretion whether to sentence a person to death or life imprisonment. So, this is a good move,” he told FMT.

He said that judges presiding on cases with offences that carry the death sentence are best suited to decide whether the offender should be sentenced to death.

“Judges will be able to weigh all the evidence presented to them before meting out a sentence,” he said, adding that the current mandatory death sentence did not give judges a choice.

Khalid, however, stressed that the death sentence should remain an option, especially for offences related to drug trafficking.

“Only the ‘mandatory’ part should go,” he said.