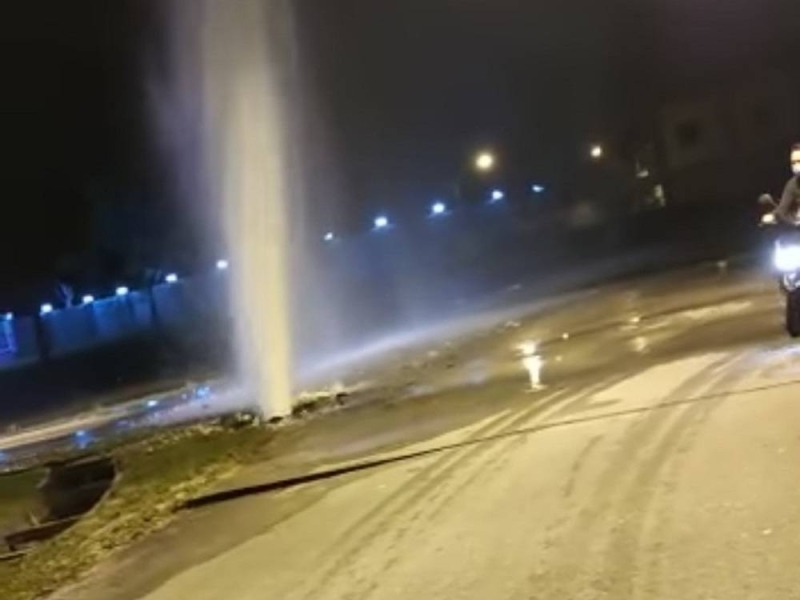 MIRI, June 11 — Many parts of Miri are still experiencing low and/or no water supply despite repairs to the burst pipe by Northern Region Water Board (Laku) Management Sdn Bhd had been completed yesterday.

Responding to The Borneo Post’s enquiry, Transport Minister Datuk Seri Lee Kim Shin said he had checked with Laku on the matter.

“It was an old pipe within the plant that burst when Laku restarted the plant’s operation. Laku had said to have isolated the leak and assured that the burst won’t cause any supply disruption to the public,” said Lee.

Lee also said that he had received many feedback today from areas that have yet to get their water supply restored.

“The Laku team is trying their best to solve the problem by today,” Lee added. — Borneo Post Online