Najib’s application to nullify conviction is about justice, says Zaid 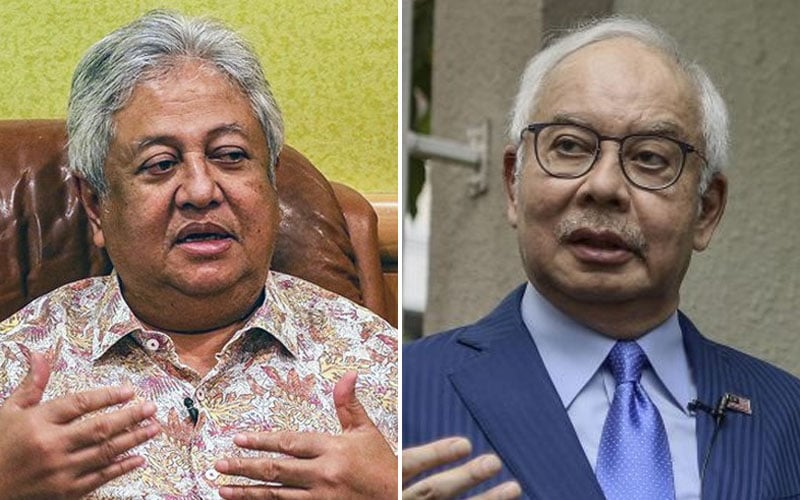 PETALING JAYA: A former law minister has called on the Federal Court to take a “serious look” into Najib Razak’s application to nullify his conviction in the SRC International case because of the trial judge’s alleged conflict of interest.

“If there is even a shred of evidence, and the authorities should be able to verify this quite easily, that proves there was a conflict of interest on the part of the judge who convicted Najib, then the conviction must be nullified,” Zaid Ibrahim told FMT.

“Justice must not only be done but seen to be done,” Zaid said.

If there was indeed a conflict of interest, then the trial judge, Nazlan Mohd Ghazali, should have recused himself, as did several other judges in cases pertaining to Najib.

Zaid said questions should be raised about how Nazlan was made the judge in the SRC International case, and why. He also called on the Bar Council to speak up.

Nazlan was the trial judge who convicted Najib when the SRC International case was heard at the High Court.

Najib has cited Nazlan for alleged conflict of interest and has instructed his legal team to apply to adduce new evidence in his trial.

Najib’s application comes in the wake of reports that the Malaysian Anti-Corruption Commission has opened an investigation about an unexplained sum of more than RM1 million in Nazlan’s bank account.

Nazlan has denied the allegations and lodged a police report on the matter.

Najib’s lawyer Shafee Abdullah has also claimed that Nazlan had failed to disclose his role, involvement, or knowledge in the setting up of SRC International when he served as the general counsel and company secretary for the Maybank Group in 2006.

Zaid said the allegations about Nazlan, Maybank Investment, SRC and 1MDB , if true, would render him unsuitable to decide on Najib’s guilt in the SRC International case.

Zaid added: “If it is indeed proven that there was a conflict of interest, then questions need to be asked as to who put him (Nazlan) there (for the SRC International case) and why.

“People are questioning why Nazlan was chosen as the judge for the SRC trial when he was not a criminal judge.

“I think the Bar Council, which previously asked the original SRC judge, Sofian Abd Razak to recuse himself due to possible conflict of interest, should also speak up on this issue.”

Four judges have previously recused themselves in previous cases involving Najib and 1MDB or SRC.