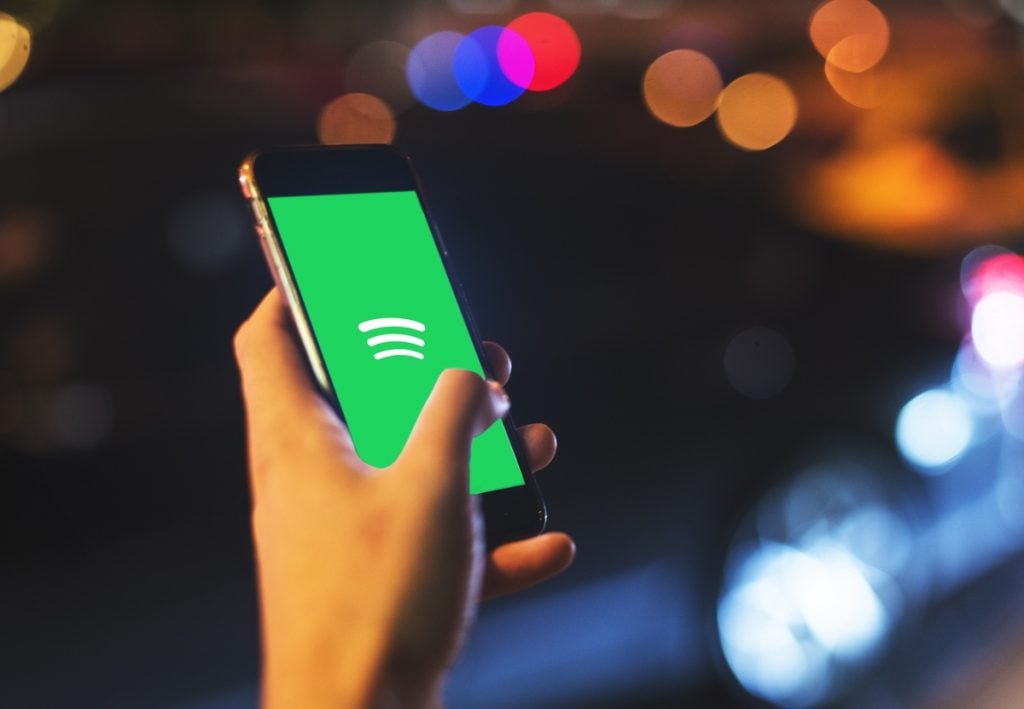 Spotify will need to increase its current revenue nearly 10-fold to hit the target set by its co-founder and CEO Daniel Ek. (Rawpixel pic)

NEW YORK: Audio-streaming platform Spotify yesterday said it is aiming to have one billion users by 2030 as well as an annual revenue of US$100 billion (RM440 billion) in a decade.

Co-founder and CEO Daniel Ek, speaking at an investor day event in New York, said the ambitious goal could be achieved in part through an expansion of Spotify’s portfolio of podcasts and audiobooks, while making the platform a one-stop shop for content creators.

“As the world’s creator platform, we will provide the infrastructure and resources that will enable 50 million artists and creators to grow and manage their own businesses, monetise their work, and effectively promote it,” said Ek.

The Sweden-based, New York-listed company reported US$10.9 billion in revenue last year, meaning it would need a nearly 10-fold increase to hit the mark set out by Ek.

It also had 422 million users at the end of the first quarter of this year, making it by far the world’s most frequented audio platform.

While in recent quarters the company’s gross margin – revenue minus costs directly related to its work – has hovered around 26%, Ek said his goal was to reach 40% also within 10 years.

The company is also aiming for an operating margin – sales minus all costs before interest and taxes – of 20%, a figure implying the firm would have become clearly profitable, which is not the case today.

In recent quarters, the online audio platform now present in 183 countries and territories has fluctuated between a modestly positive and slightly negative operating margin.

Spotify has invested more than US$1 billion in acquiring notable podcasters as well as building a fully integrated podcast platform, from production to advertising management, to make it the world leader in the sector.