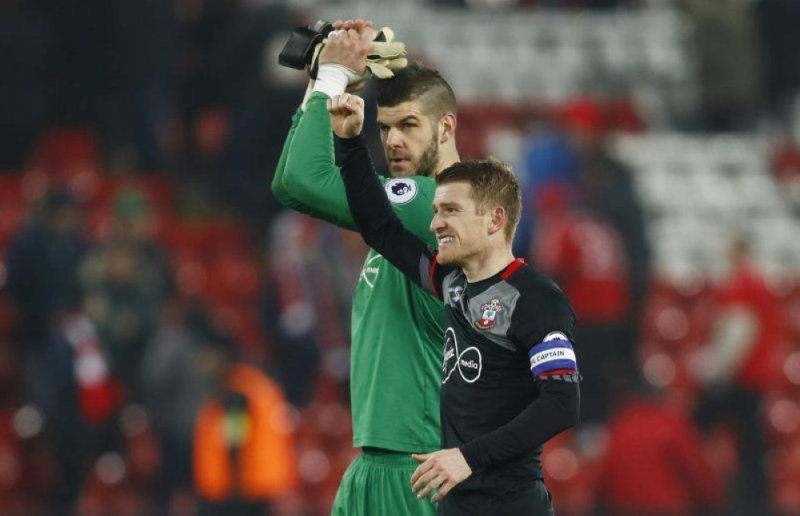 The 34-year-old was out of contract at Southampton, where he made 134 appearances and kept 42 clean sheets since moving from Scottish side Celtic in 2014. — Reuters pic

The 34-year-old was out of contract at Southampton, where he made 134 appearances and kept 42 clean sheets since moving from Scottish side Celtic in 2014.

“The experienced goalkeeper has signed a contract with us until 2024 and will join the Club on 1 July following the expiration of his contract at Southampton,” Spurs said in a statement.

Forster, who has six England caps, will be second choice to club captain Hugo Lloris, with Pierluigi Gollini set to return to parent club Atalanta.

Spurs finished fourth in the league under Antonio Conte last season, securing a Champions League berth despite a difficult start to the campaign. — Reuters