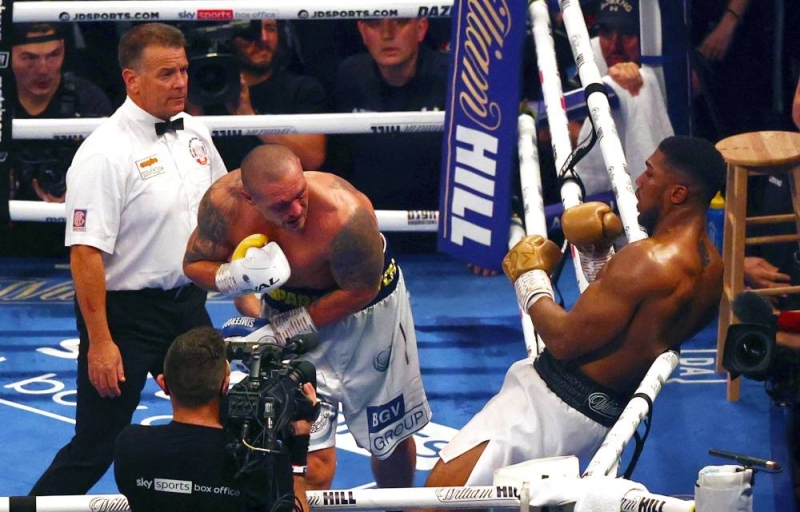 “This date is the most likely,” Oleksandr Krasyuk said of the potential date for the much-anticipated bout.

Krasyuk said the fight would most likely be somewhere in “the Middle East” without elaborating.

He added that an official announcement on the bout was due next week by boxing organisations whose belts are at stake.

Usyk, 35, returned to Ukraine to “defend my home” when Russia invaded on February 24.

He left the war-torn country again in March to begin preparations for the rematch.

Usyk was one of several top Ukrainian sports personalities who said they would resist Russia’s invasion.