Hyun Bin: ‘I will meet with my Filipino fans first’ 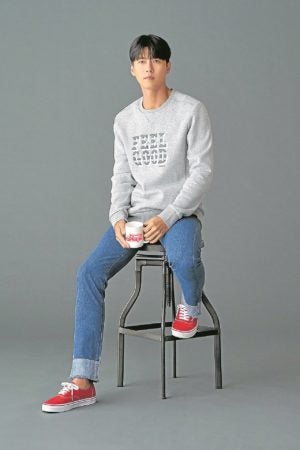 Hyun Bin has his priorities set: The first thing he will do when he visits the Philippines is greet his fans. “I heard that ‘Crash Landing on You’ (CLOY) has received a lot of love from Filipinos,” he said in an email interview with Lifestyle. “When I go to the Philippines, I would like to take the time to express my gratitude by meeting with my Filipino fans first.”

The 37-year-old Korean superstar is set to visit the country as the latest and arguably most popular endorser of Bench.

The global Filipino brand launches the Hyun Bin line in Bench Everyday Collection today, rolling out the merchandise and promotional materials of the Korean star. Bench has reopened its stores following strict safety protocols for both shoppers and its staff.

Bench’s founder and CEO Ben Chan explained the timing to Lifestyle: “We have been working on bringing Hyun Bin to the Philippines since last year, but the lockdown has delayed our announcement.

“We feel it is the right time now to launch it because he brings a lot of positivity which we need at this time of pandemic. If Hyun Bin can bring a smile to some people, then that in itself is already something good.”

Chan has displayed a great degree of prescience by bringing in or signing up Korean celebrities as endorsers as the Hallyu (Korean) wave was rising (Lee Min-ho, Ji Chang-wook, Park Seo-joon), but its timing in bringing in Hyun Bin as “CLOY” just became one of the biggest K-dramas of all time is just impeccable.

Hyun Bin had climbed the ranks of K-drama actors since he was first noticed in the 2005 romantic comedy “My Name is Kim Sam-soon,” showing a liking for more modern rather than period pieces, but with a twist.

The 2011 drama “Secret Garden” had him switching bodies with Gil Ra-im. He appeared with Park Shin-hye in 2019’s mindbending “Memories of the Alhambra.”

Hyun Bin is known for a genuine softness hidden by a terse, stolid exterior.

But it was with his 12th K-drama, “CLOY,” that he became a global phenomenon.

He plays the gentlemanly North Korean Captain Ri Jeong-hyuk, a former piano prodigy who now serves by steadfastly guarding the border. His life is thrown into disarray one day when South Korean heiress Yoon Se-ri, played by Son Ye-jin, crash-lands in North Korea after a paragliding mishap.

Most interestingly, the two had acted together in the 2018 action film “The Negotiation,” with Son playing a crack hostage negotiator and Hyun Bin the tech-savvy antagonist. Even then, you could see they shared a chemistry that really blew up on the screen on “CLOY.” The two made quite the striking couple in the Baeksang Awards last June, when they won the TikTok Most Popular Award. 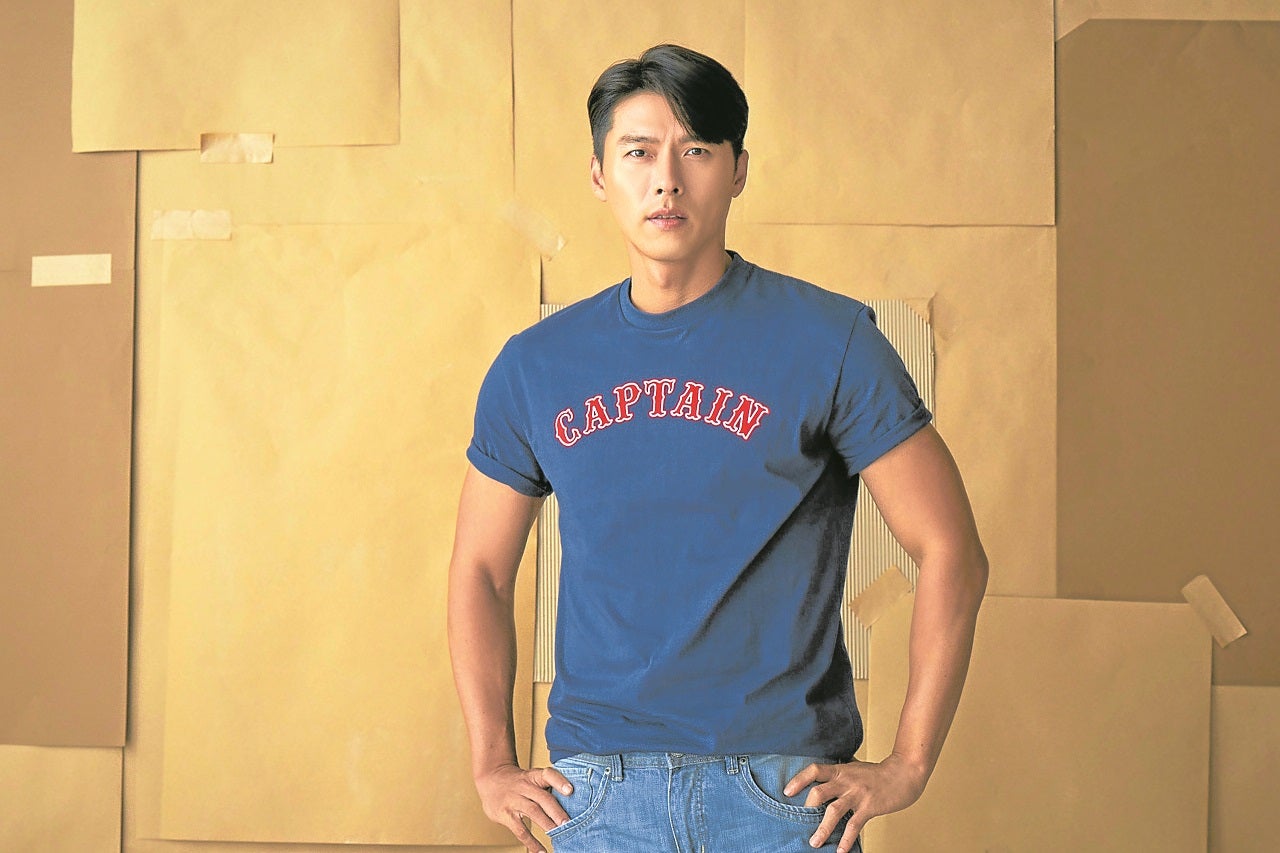 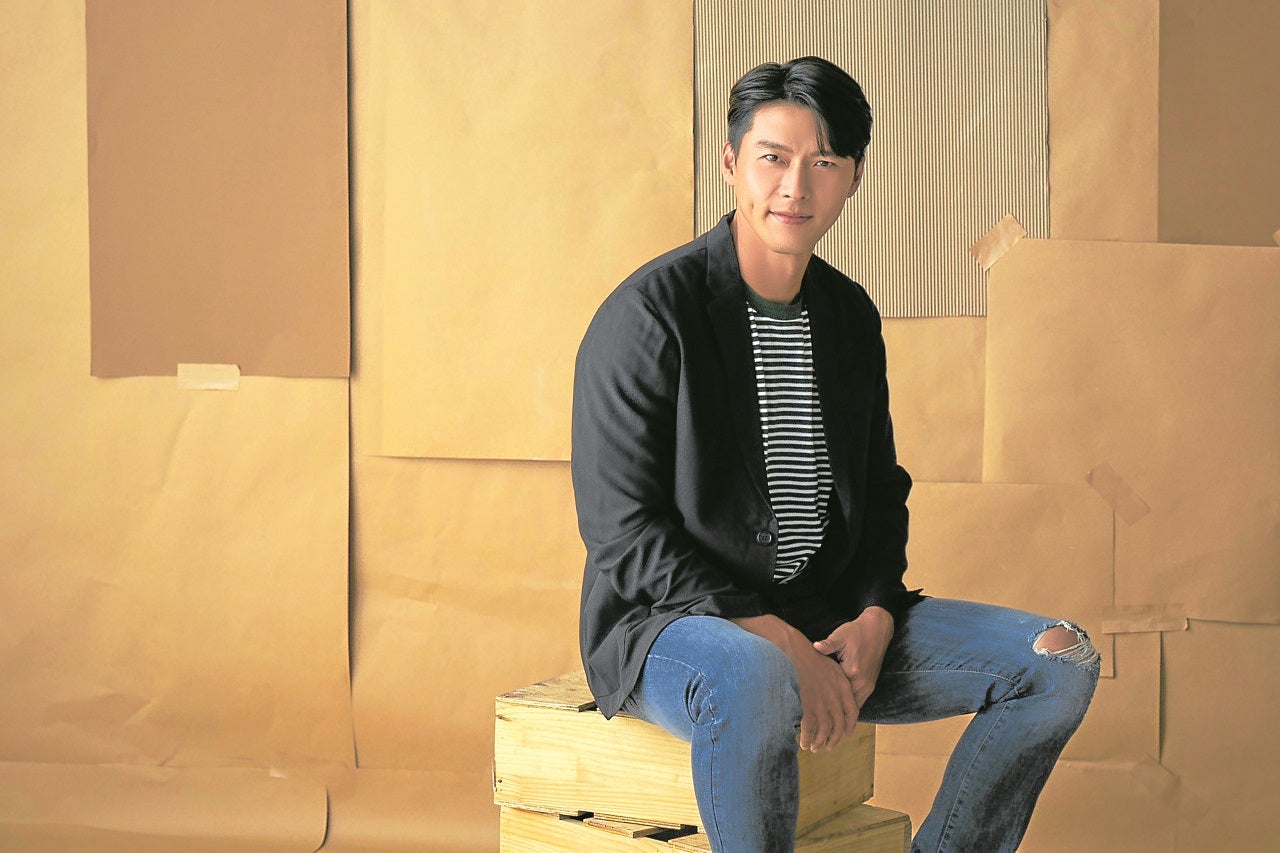 The world’s infatuation with the man known as “The Captain” can only help him grow as an actor and flourish as an ambassador of Hallyu. He’s already working on his next project.

“I think I will meet you through my next movie, ‘Bargaining,’ which we are shooting right now,” he said in our Lifestyle email interview. “‘Bargaining’ is about a diplomat and an NIS (National Intelligence Service) agent trying to save a Korean kidnapped in the Middle East. We are working hard on the film, so I ask for your future support.”

The film was being shot in Jordan with director Yim Soom-rye (2018’s “Little Forrest”), and actor Hwang Jung-min (2017’s “Battleship Island”), but shooting was disrupted by the pandemic; work should pick up again soon. It sounds like something right up his alley—and the sooner he’s done with that, the sooner he can come here.

After all, it was Ben Chan himself who said, Hyun Bin would be here “ . . . hopefully end of this year or early next year, when traveling is allowed and when all is relatively back to normal.”

What is also well suited for Hyun Bin is the Bench Everyday Collection, featuring denim pants paired with different tops for a relaxed but tasteful look, practical but polished—check out that exclusive “Captain” T-shirt.

“In my daily activities, I tend to go for light and simple clothes that are easy to work with,” he said. “I prefer comfort rather than trendy when it comes to clothes. In that sense, Bench’s comfortable yet stylish charm seems to match my taste.” 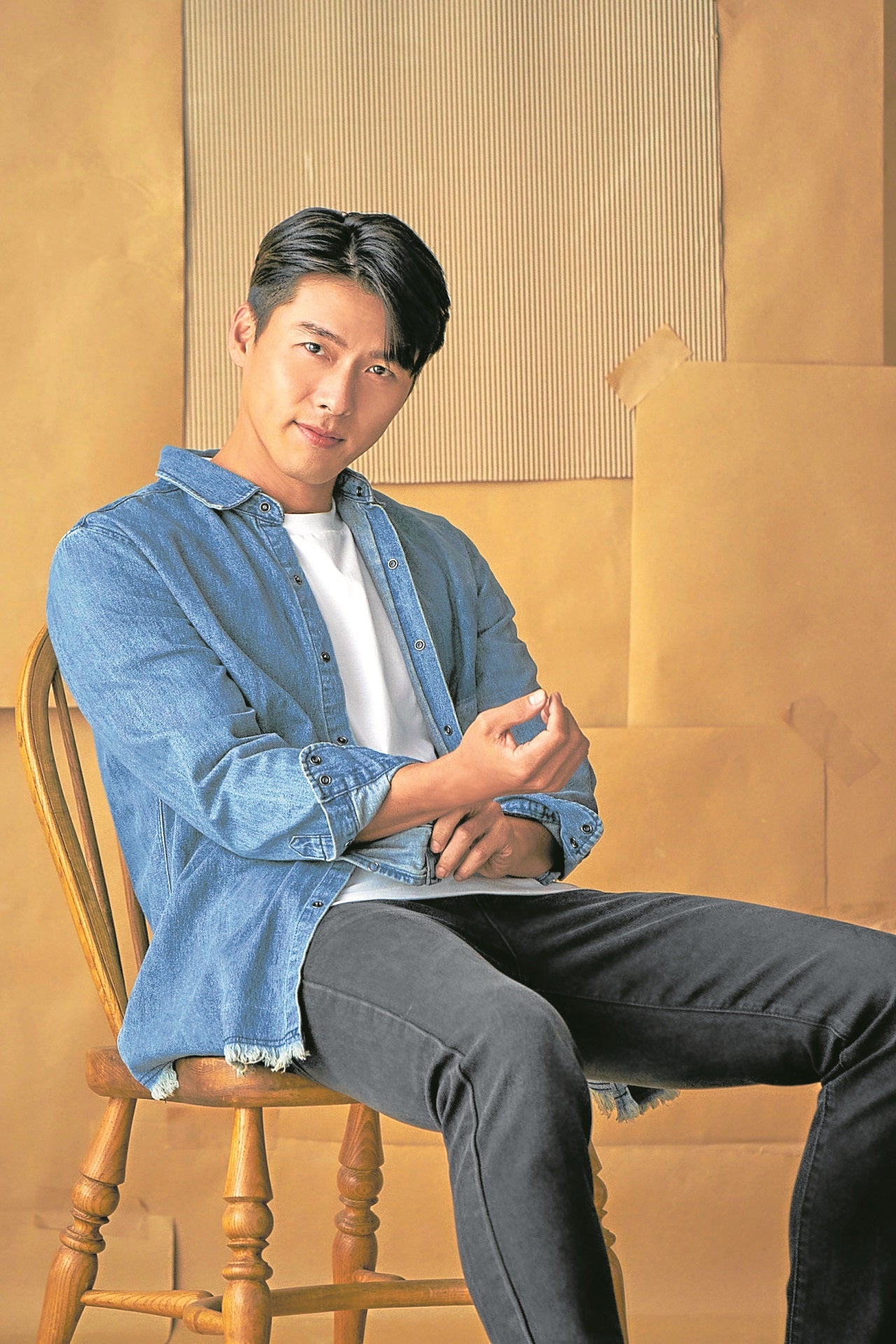 I would not be surprised if Pochettino is appointed in less than 3 days. Ex-Barca winger Carrasco on the club's new coach
Alaba about Mueller: we are Glad that Bayern have such a player
Jordi Cruyff replaced Donadoni at the head of China's Shenzhen
Tiago Pro 8:2 with Barca: Bayern haven't won anything yet
Bartomeu's future in Barcelona will be discussed by the Board of Directors next week
CSKA is ready to offer 7 million euros for defender Fuchs. Internacional wants 10 million^. CSKA intends to acquire the Central defender of Internacional Bruno Fuchs, who is also claimed by Monaco and Lille
Goretska Pro 8:2 with Barca: This is only the first of three steps
Source https://lifestyle.inquirer.net/365553/hyun-bin-i-will-meet-with-my-filipino-fans-first/

New Olongapo City patients may have contracted COVID-19 in workplace

Raptors’ Kyle Lowry got his title, now set to chase another

Raven Villanueva – Where Is The Former Sexy Actress Now?

Clippers top Thunder in OT as stars rest for playoffs

Magic say Mo Bamba out for year; center had COVID-19 in June

Trump orders Chinese owner of TikTok to sell US assets

South Korea fears COVID-19 infections getting out of control

After brief trade truce, US slaps levy on Canadian aluminum

Pacman’s rapper – son Michael Pacquiao making a name for himself

Willie Revillame Will Do This For Displaced Jeepney Drivers

Kris Bernal on coping with quarantine: ‘God is bigger than any storm we face’

Jericho Rosales’ Son Santino Has No Plans To Be An Actor, Here’s Why

These Online Shops Deliver Fresh Fruits Right to Your Doorstep

Joey De Leon Shares “Fake” Post Due To This Reason

BREAKING: GCQ Imposed From Aug 16-31 In Nueva Ecija, Iloilo, 7 Others

Virtual karate champ reels in gold by a hair

Post Office warns states across US about mail voting

WWII and the Fall of Japan, in the Eyes of Three Filipinos

Stranded in Metro Manila, families despair to return to their roots

Cheap Eats: Freebies and Discounts From August 15 to 22