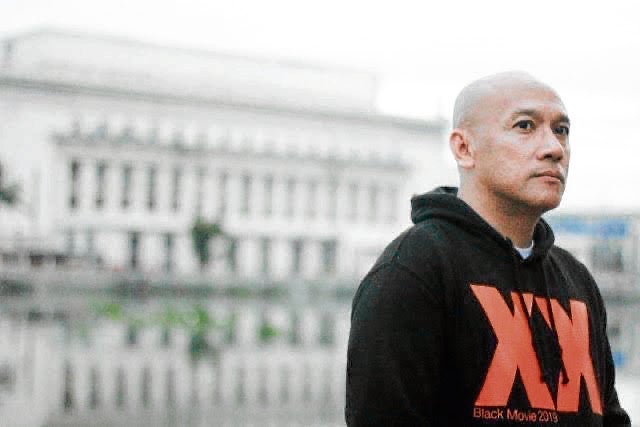 Tired of your usual form of entertainment? Why not try alternative entertainment—one that is entertaining but at the same time progressive.

This, according to director Joselito “Jay” Altarejos, is what 2076Balangaw online channel (on www.2076balangaw.com.) is offering.

“The channel is inclusive,” pointed out Altarejos, who is also 2076Balangaw founder. “It aims to reflect our stories—those that are entertaining, but at the same time anchored on sociopolitical situations. It offers an alternative entertainment—the kind that we wish mainstream media would come up with—entertaining, but progressive.”

“We do not shy away from sociopolitical issues because they shape us. But we strive at framing the narratives the clo­sest possible to the truth; not from the point-of-view of the capitalists who own media outlets, or from the vantage point of an oppressive regime,” he added. 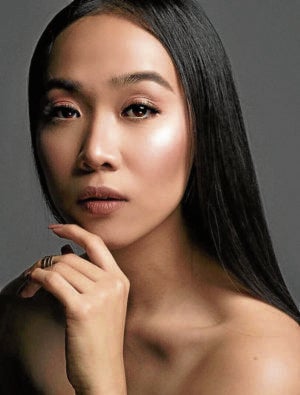 For instance, airing every Saturday at 9 p.m. on the 2076Balangaw online channel (on www.2076balangaw.com.) is “Balangaw,” which means rainbow in the Visayan language. It is an online program that aims to “start a discourse on our shared experiences while on lockdown, as well as of the Duterte regime,” according Altarejos.

The series, which started airing on June 27, features eight “colorful and diverse” characters, each experiencing varying degrees of isolation as a result of the pandemic. They go through individual challenges while still trying to help resolve one another’s predicament.

Altarejos also faces the camera, this time, as the “sociopolitically conscious” filmma­ker Jay, whose recent transition from directing LGBTQ films to staunchly political protest films has made him a controversial public figure of late.

“His no-holds-barred opinions has made Jay a target of contention by other filmmakers and producers, greatly affecting his creative pursuits and his ability to earn a viable living,” Altarejos said in describing his character that seemed to hit him close to home.

Jay’s experience is similar to Altarejos’, whose latest film, titled “Walang Kasarian ang Digmaang Bayan,” had been banned from participating at the 2020 Sinag Maynila Film Festival. He said it was “because of its (the film’s) incisive critique of the wrongdoings of the militaristic Duterte regime.”

(The festival, scheduled from March 17-24, had been postponed due to the pandemic.)

Like Jay, Altarejos said the other characters in “Balangaw” also reflect, “to a certain degree,” the views and sensibilities of the actors who portray 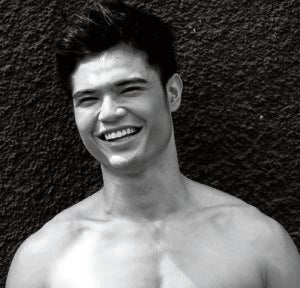 Asked to explain why this was made so, Altarejos said, “When we engage in social media, there is always this thin line between being authentic and projecting a certain persona. This is similar to when we deal with other people; so the line between reality and fiction is blurred. At the same time, I also believe that art and reality are not separate.”

Different programs air each day on 2076Balangaw Channel, with Altarejos featured again in the talk show “420P: talks.trips.issues,” every Sunday at 4:20 p.m.

“Siklo,” a psychological thriller series about the romance of Noel (Oliver Aquino) and Adelle (Elora Españo) whose love is bonded by music, but marred by violence, airs every Tuesday at 9 p.m.

The 2076Balangaw Channel devotes its 9 p.m. time slot every Wednesday to airing regional films through its “Bandillo! Pasine!” show. It is also when film critic and educator Tito Valiente hosts a talkback along with a featured filmmaker. 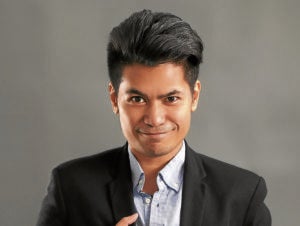 On Thursdays at 9 p.m., Obach gives his critique of issues “in a funny but biting way” in a show called “Satireday,” while Barinaga is featured in “#SayawCJ” every Friday, also at 9 p.m. The show features a fusion of modern and traditional beats and dances.

Saturday morning at 9 a.m. is for kids with “Kwentong MayI.” It features basic animation about a cat named MayI, as she tells the story of the Filipino people from the vantage point of the masses.

Meanwhile, at 9:30 a.m., Robes and Toyoshima demonstrate fitness exerci­ses that can be done at home, and offer practical and helpful tips on health and wellness in the program called “Move.”

Conte on 2:1 with Bayer: When a coach sees such dedication, he is always happy
Sanchez finished the match against Bayer, despite the injury
Solskjaer is the fifth coach with whom Manchester United reached the semi-finals of the European Cup
Manchester United are set to buy Sancho this summer despite Borussia's claim that he is staying
Shirokov beat the judge at an Amateur tournament: promised that # # # # # [vdarit] for a red card-and # # # # # [vdarit]
Brunu has scored 11 goals in 20 games for Manchester United. 7 of them were penalties
Lukaku has scored in 9 consecutive Europa League games. This is a tournament record
Source https://entertainment.inquirer.net/381920/new-online-channel-offers-alternative-entertainment-tackling-sociopolitical-issues