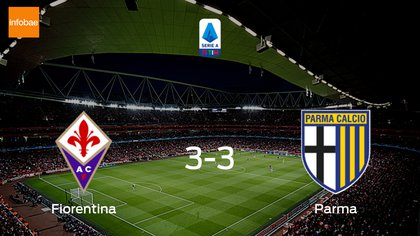 On Sunday, Fiorentina and Parma were held to a 3-3 draw at Stadio Artemio Franchi. Both sides came from defeats in their previous league games. Fiorentina were looking to get back winning ways after losing their last game 2-1 to Roma whilst Parma lost 2-1 in the last match they played against Internazionale. As it stands, Fiorentina are in 14th place, with 26 points from 26 matches, while Parma sit in 19th, with 16 points from 26.

Fiorentina started the first half well, with Lucas Martinez Quarta opening the scoring, 28 minutes in. However, the good form didn't last for long. An equalizer from a goal from Juraj Kucka, 32 minutes in brought Parma level. Fiorentina reestablished their lead thanks to a goal from Nikola Milenkovic in the 42nd minute just before half-time to establish the 2-1 and the first half ended 2-1.

Parma took the initiative in the second half, following Jasmin Kurtic opening the scoring, 72 minutes in. Later, Parma scored again thanks to a goal from Valentin Mihaila, 90 minutes in to establish the 3-2. However, they didn't maintain the lead for long though, an equalizer from a Simone Iacoponi just before the final whistle brought Fiorentina level. The game ended a 3-3 draw.

Fiorentina will next travel to Benevento, while Parma will face Roma at home. 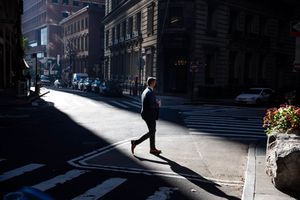