Police have uncovered a suspected Chinese money laundering syndicate headquartered in Victoria and NSW that is moving hundreds of millions of dollars annually to China and across the globe, raising serious questions about whether Beijing is turning a blind eye to organised crime.

Australian law enforcement agencies, in partnership with officials from the United States and Canada, have also compiled intelligence that suggests Chinese companies and brokers are supplying the vast majority of precursor chemicals used to make illicit drugs on the Australian market. 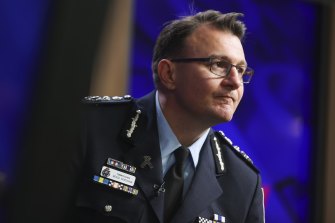 The suspected money laundering syndicate, known as the “Chen Organisation”, counts as its customers a relative of Chinese President Xi Jinping, along with Asian triads and bikies, according to briefings from officials.