Debs' ball a victim of poisonous relations between Russia and UK

London:  Among the casualties of the March poisoning of a former Russian spy, Sergei  Skripal, is London's sumptuous Russian Debutante Ball, where, once a year, the daughters of Soviet-born businessmen have been ushered into adult society in an atmosphere of frothy pre-Revolutionary nostalgia.

Elisabeth Smagin-Melloni, who has organised similar coming-out balls for wealthy Russians in 12 cities, said she decided to cancel the sixth annual London event because, in the rancorous atmosphere around the spy scandal, Russians planning to travel for the ball had complained of difficulty getting British visas.

"Over the summer it became even worse, with all these poisoned spies or not-poisoned spies, and we decided finally at the end of August that we wouldn't do it," Smagin-Melloni said. She said it was the first time she had encountered this problem since she began organising such events, in 2003.

"I am not discussing politics here, I think," she said. "If I like Mr Putin or don't like Mr Putin should not be an item to be discussed. We should not make a political question out of normal human relationships." 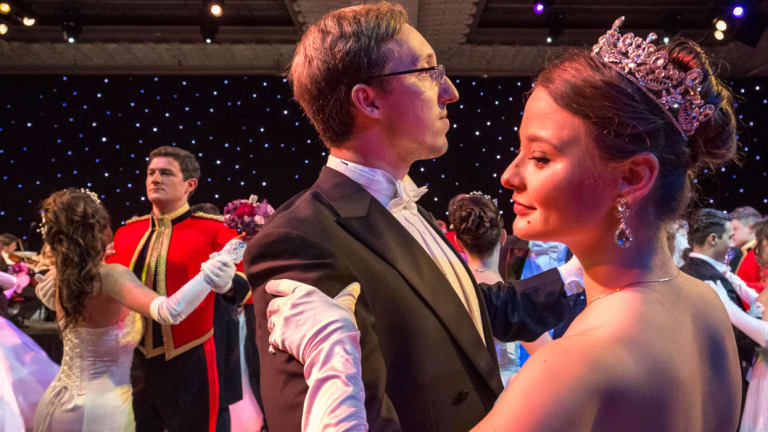 The 2016 Russian Debutante Ball in London recreated pre-revolutionary times, even down to tsarist styles of dress.

It has been an anxious season for London's wealthy Russians.

The government is reviewing the residency rights of about 700 well-connected Russians who secured investor visas before 2015, when little effort was made to ensure that their wealth was not acquired through crime or corruption. Officials have also promised to step up the use of "unexplained wealth orders," which allow the government to freeze the assets of individuals who cannot legally account for their riches.

And next year, Parliament is likely to vote on legislation requiring property owners to register under their real names. Some 40,000 buildings in London are owned anonymously, through companies registered in offshore jurisdictions that allow secrecy, said Rachel Davies Teka, director of advocacy for Transparency International. 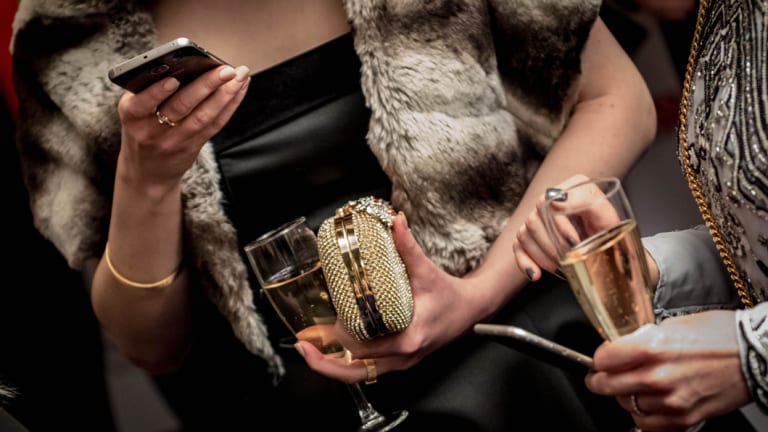 Russia's wealthy are coming under increasing scrutiny in the UK, although property sales are still strong.

But in Londongrad, as the Russian community here is sometimes called, any widespread effect of these measures remains a long way off.

Trevor Abrahmsohn, a real estate agent who sells luxury properties in north-west London, said he had seen Russian purchases of high-end properties pick up over the last 18 months, probably because of the weakness of the pound. He said some of his clients had noted mild disruptions, like heightened searches of private jets arriving from Russia.

"The truth is, I think that the immigration officers and the Russians being questioned, they all understand that it's necessary to go through the hoops and hurdles because it is a political imperative, and the government needs to be seen to be taking some measures to curtail Putin's cronies," Abrahmsohn said. Business people close to the Kremlin, he added, are already heavily invested in Britain, having educated their children in elite schools. 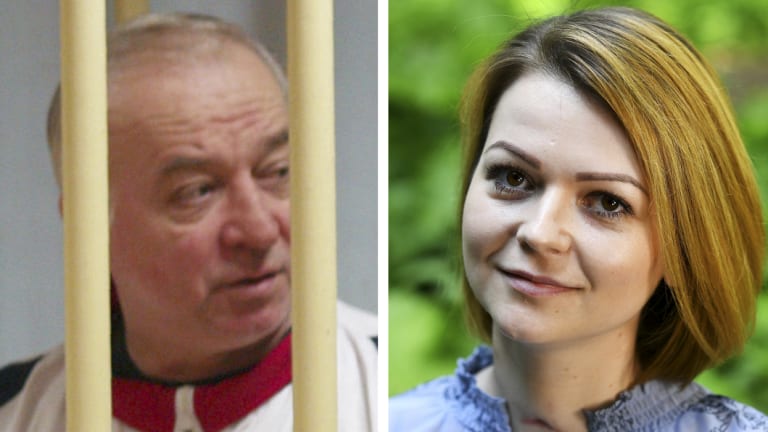 Sergei Skripal (left), pictured in 2006, and his daughter Yulia Skripal after her recovery from the nerve agent poisoning.

"It doesn't really make any difference," Abrahmsohn said. "Life goes on for the Russians."

But the ball, usually held in November, apparently will not.

Smagin-Melloni — a Viennese linguist who organised her first Russian debutante ball in Moscow in 2003 and rapidly expanded to Rome; Biarritz, France; and Baden-Baden, Germany — insists on gold-braided military-style uniforms and evening gowns with tiaras.

Young women must audition, and ticket prices range from $US380 ($530) to $US780, based on distance from the dance floor. Her goal is to transport the women to the final years of czarist Russia, a period of history she says was stripped from them by 74 years of communist rule.

"They are not rooted at all," Smagin-Melloni said. "Their roots have been taken away."

She pays close attention to commentary about Russia. In March, after Skripal was found slumped on a bench in the city of Salisbury, she noticed a sharp rise in anti-Russian comments on the ball's Facebook page. Already, Britain's plan to leave the European Union had raised a swarm of visa questions for her clients. At the end of August, Smagin-Melloni decided to pull the plug. 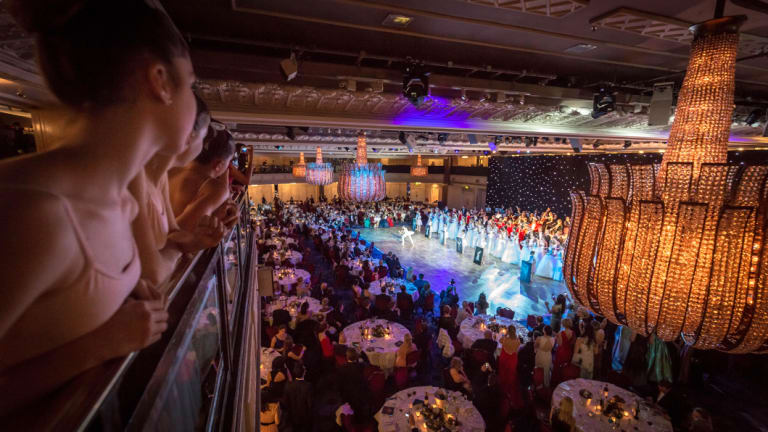 "I think all these politics, sorry for saying that, they are all crazy," she said.

Smagin-Melloni is shifting her attention to China, a nation whose yearning for Viennese balls is, if anything, more ardent, she says. She said she hoped the London Russian Debutante Ball would resume in a year or two, when Britain and Russia are on friendlier terms.

"Very often the situation is changing very quickly, so it might be that there would be another politician in power, maybe May won't be there, maybe there will be a new party," she said, referring to Prime Minister Theresa May.

Anastasia Kuatkhina, 28, a designer from St. Petersburg who attended the London ball in 2017, said it evoked the ball scenes in Leo Tolstoy's "War and Peace" and "Anna Karenina," and also provided fertile networking opportunities. She had already begun work on a ballgown, open-backed, with a tulip-shaped magenta skirt, and accepted an invitation to this year's event from a friend, Lord Michael Buckmaster-Brown.

"It's a pity, because when you see the fabric, you can imagine how it would swirl and move when you are dancing," Kuatkhina said. "Maybe I can wear it to another ball."

Lampard on 3-0 with Watford: a dry Win at home, three goals scored-Chelsea played very well
Pulisic on 3-0 with Watford: Chelsea needed this win. We are confident that we can get into the top 4
Rebic scored 9 goals for Milan in 11 Serie A matches
Mikel Arteta: getting Arsenal into the Champions League seemed impossible a few weeks ago
Бав Bayern won the gold double in Germany for the 13th time
Neuer provided an assist in the German Cup final with Bayer
Sarri about 4:1 with Torino: Juve had a false sense of security after a couple of goals
Source https://www.theage.com.au/world/europe/debs-ball-a-victim-of-poisonous-relations-between-russia-and-uk-20180917-p50494.html?ref=rss&utm_medium=rss&utm_source=rss_feed

'Turn the news off': Legend's advice for Broncos as club backs Seibold