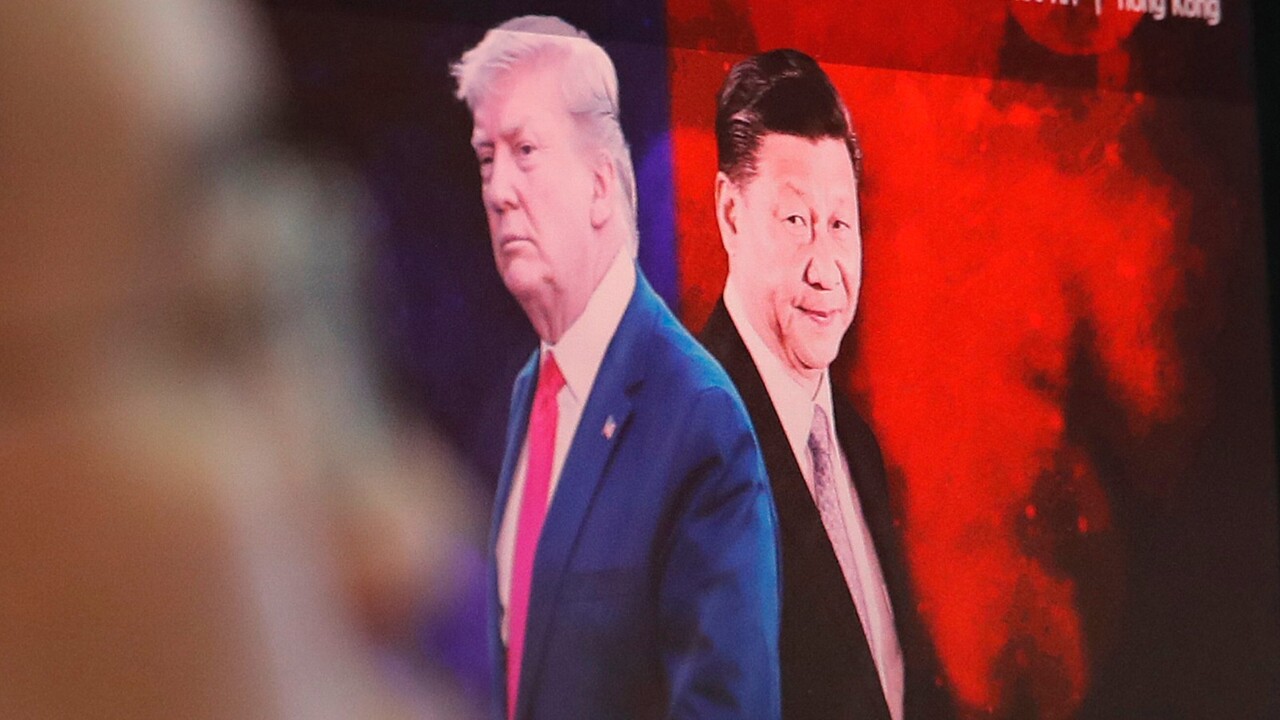 Sky News host Paul Murray says he knows President Donald Trump is an "imperfect figure who can annoy plenty of people," but he's a "disrupter" who is targeting China's new world order. "If the world order means China gets to do nothing about a virus and then punish countries who try to have an inquiry into it which is not about locking up Chinese leaders, well that's not a system I'm going to cop". The President came out on Tuesday and refused to give a statement to the World Health Assembly following Chinese President Xi Jinping backing down from his country's initial position opposing an inquiry. President Trump said the WHO were a "puppet of China, they're China centric". Mr Murray said when somebody usually disrupts anything in the world "they normally give you a gold star," but because the president is going after the world order which "lets China overtake institutions like the WHO, well he's a heretic, he's a disgrace". Image: AP

Кад Cadiz returned to La Liga after 14 years
Pioli about 2:2 with Napoli: One point is a good result
Gattuso on Milan's penalty: the Rule needs to change. Jumping with your hands behind your back is another sport
Milan will offer 25 million euros for Celtic defender Ayer
Klopp on plans: Four years at Liverpool. After that, I want to do nothing for a year
Rogers Pro 1:4 with Bournemouth: Leicester play well only 45 minutes after the break
Inter and Roma are Interested in Garay
Source https://www.news.com.au/national/donald-trump-is-the-disrupter-we-need-to-go-after-chinas-new-world-order/video/603caf015a7b5f8a5effbbbb3e049ac2

From the Archives, 1997: Search for answers after hospital's deadly demolition

Bask in the big blue views from this family abode

Take pole position at the Bathurst 1000 with iconic home

Keeping youths from ending up in the ‘system’

LAST DAY: Support local news and get a new tablet

Fireys rush to blaze as smoke billows from house

CBD Melbourne: Back at you boss, magistrate says

Back at you boss, Clisdell says

Why are fish wars heating up all over the world?