Tyson Holmes says he’s been savouring a dream return to his roots and is intent on helping the Wanderers continue their resurgence on the state stage.

It’s been one month since Holmes stepped back onto Sunshine Coast turf, with the 32-year-old Kawana junior so far notching up six games.

Holmes to be big boost for Wanderers

Giant-killing Wanderers not getting carried away

Packing a remarkable resume, having claimed a total of six titles with Fire and Bentleigh Greens, Holmes has been quick to make an impact alongside fellow signing Mitch Cooper.

Since Holmes and Cooper have entered the fold Wanderers have won three, drawn one and lost two.

Two of the wins came against sides inside the top five.

It’s lifted them from bottom to 11th on the 13-team National Premier Leagues Queensland ladder. 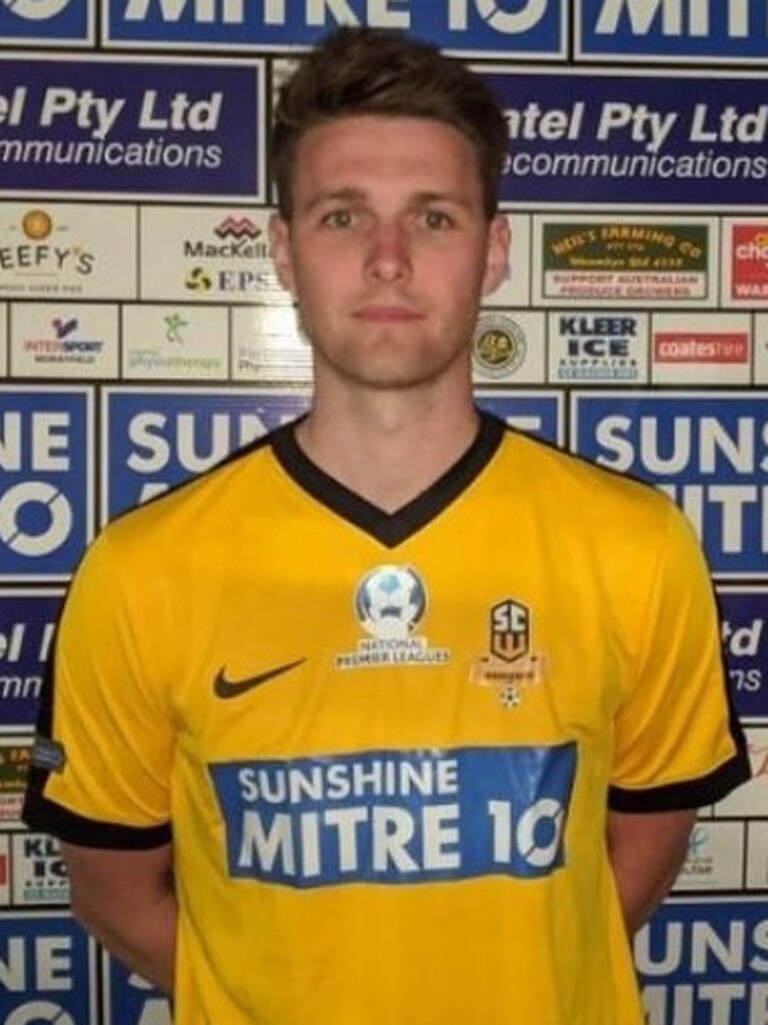 It’s been a solid turnaround, especially considering the Buderim-based outfit had just one win and draw to their name in the nine games prior to the signing of the pair.

“It has been quite enjoyable to be honest,” Holmes said.

“When both Mitch and I came in the team was in a pretty difficult situation sitting bottom of the table and we’ve managed to get a few good results early which has been great.

“We’re still focused on getting the club to safety so that they’re out of that relegation (danger) which we are in at the moment so we feel like we’ve made a difference but there is still a lot of work that we want to do.”

Results aside, Holmes said he’d savoured being able to play in the region again.

“I always did have a wish or dream to one day be able to come back and get some games back on the Sunshine Coast,” he said.

“It’s been good being able to play in front of some friends and family and some familiar faces around Sunshine Coast Football that are still around from back when I was younger and playing around here.

“It’s been really enjoyable and I’ve got a few mates in the team that I’ve known for years as well.

“Some of the younger players in our squad I actually used to play with their dads and are still mates with them so it’s been good to be back on the Coast and be back around everyone again.”

While they’d enjoyed a more positive run of late, Holmes said it was important not to keep pushing.

The Wanderers are aren’t last, but sit just one point clear of relegation.

They’ve lost the past two games and Holmes was eager to see them bounce back against Capalaba on Saturday and Redlands on Tuesday.

“The next two games in terms of where we want to be on the table are critical,” he said.

“We’ve just got to regroup and refocus really.

“It’s going to be at home on Saturday night so there should be a few people there and it should be a really good vibe.

“So, it’s a good chance for the boys to rectify the issues from last week and put in a good performance and hopefully get some momentum going into the back half of the season.”

Bruno did not score a PSG penalty at the first attempt, but the referee asked for an Interruption due to Navas' exit from the goal line
Koeman is the fifth coach to manage 6 teams in the Champions League
Messi is playing his 17th season in the Champions League for Barcelona. This is a club record
Pirlo is the 3rd coach in the history of Juve to win a debut away match in the Champions League, after Capello and Lippi
Georginho Wijnaldum: Pickford went for an idiotic tackle. In matches with Everton, this often happens
Cech is included in Chelsea's Premier League bid. He ended his career as a player in the summer of 2019
Chiellini is in 3rd place for Juventus in the Champions League. Only Buffon and Del Piero played more
Source https://www.sunshinecoastdaily.com.au/news/holmes-savouring-life-at-wanderers/4111152/