Now what? Next move of Brexiter-in-chief Nigel Farage remains unclear

But the former UKIP leader Farage is now mainly a media commentator, with a daily show on LBC, London’s main commercial talk radio station, plus regular slots on Fox News in the US. 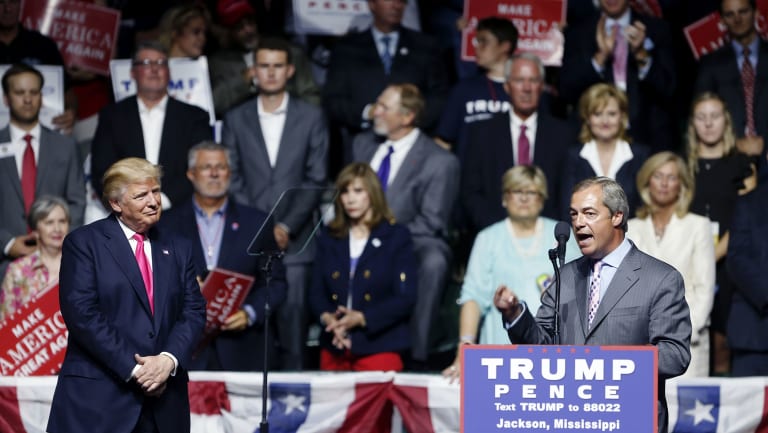 Once his job was to get the UK out of Europe.

But that’s happening now, and the rest of his act is mostly complaining that it’s not being done properly: very much the Phantom Menace to his original Star Wars.

Farage is still a member of the European parliament, but next March he will have done himself out of a job.

And this has put him in a bit of a bind, because he now has to find something to do. 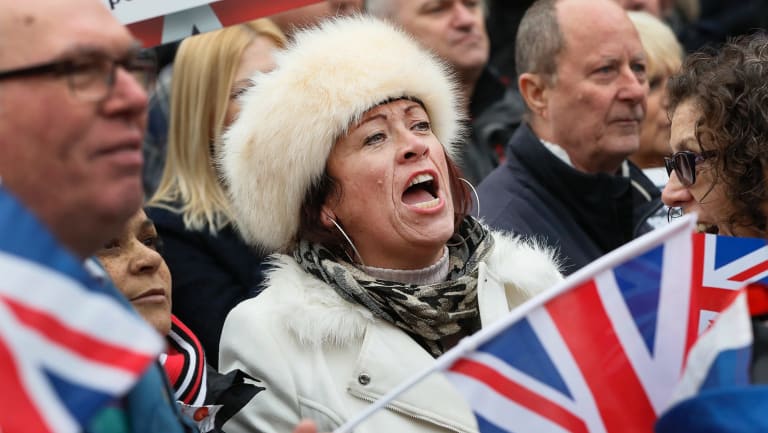 Brexit supporters rally for the UK's exit from the EU. The surprise vote was one of the highlights for nationalists in 2016.

“I don’t know, honestly I haven’t worked it out,” he said at a press conference for London’s Foreign Press Association earlier this year (it coincided with a press stunt in which he threw fish into the Thames, for Brexit-related reasons too complex to go into here).

“There are lots of things I believe in but I don’t believe in them enough to want to do politics as a career. It’s been a hobby and it’s been great fun.

“If I get the Brexit I voted for I’ll be very happy to walk out of the European parliament in March.”

Farage has left himself a get-out clause to return to politics. Opposing the EU has been more or less his main job since the late 1980s, when the then-City trader got so annoyed by the UK’s shortlived membership of the European Exchange Rate Mechanism that he began what he calls a “one-man crusade” to get the UK out of Europe ("one-man" apart from the many Eurosceptic Conservative politicians who were crucial to David Cameron eventually calling the Brexit referendum). 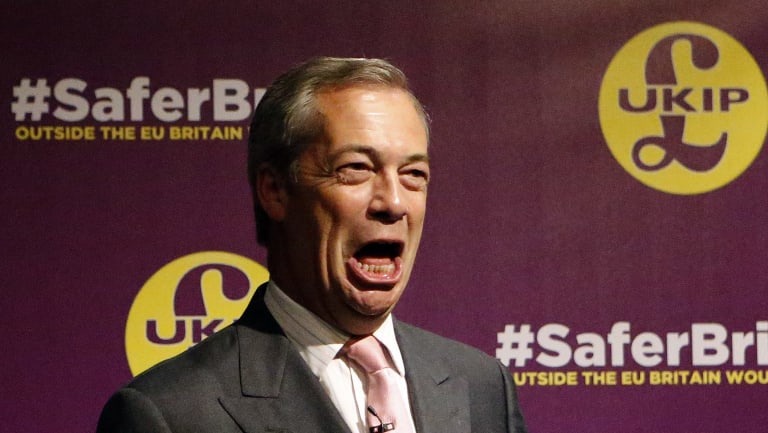 Farage says the May government is “simply going through the motions of Brexit, because they don’t really believe in it”, and “there are a lot of us who are very disappointed Brexiteers, we don’t see the country taking advantage”.

“If we don’t get the Brexit we fought for I will have to get back into the frontline of British politics,” he says. “I haven’t worked out exactly how.”

This may mean starting a new political party -“I’ve done it once before,” he says.

“I’ve left UKIP behind me, it’s no particular secret I’ve become increasingly frustrated with the party… (it went) from being an altruistic group of people to a method for people to climb the political career ladder.”

“In 2014 as leader I was a total dictator, there was no mechanism to stop me, I did what I liked and it worked pretty well.”

But he told the party he wanted to turn it into something more like Italy’s Five Star Party, and they told him “no thanks”.

“I felt that was a massive mistake.”

After severe financial problems, cratering polls and a worse string of leadership turnovers, UKIP is a mess. 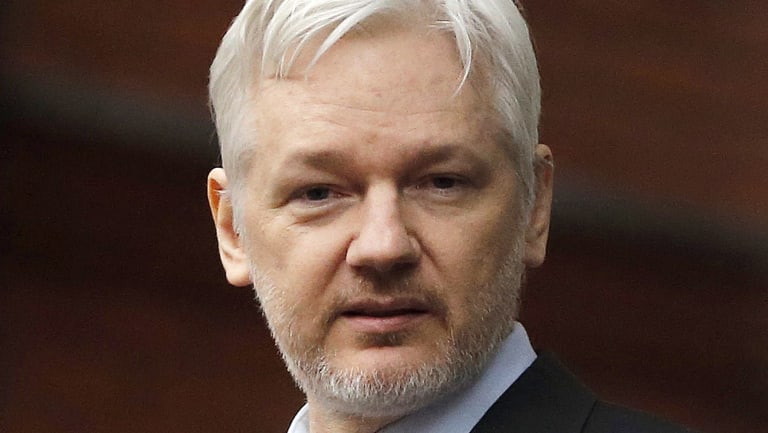 Farage has been seen visiting the Ecuadorian embassy where Julian Assange is based.

And Farage is concerned about how close it came to electing anti-Islam activist Anne Marie Waters as leader.

“I draw the line at wanting to have a religious war against Islam,” he says. “Isolating extremists and attempting to get moderate Muslims onside is the way to go… it’s not about hating people it’s about protecting our culture.”

Farage has been less than complimentary about immigrants, as well as immigration, in the past.

Perhaps his lowest point was standing in front of a Brexit referendum poster showing Syrian refugees in Europe which bore striking similarity to a scene from a Nazi propaganda film.

At one talk Farage gave in Wiltshire in 1996, precisely nobody turned up. But he now says he’s in the vanguard of “a big trend” across the Western world.

“People are increasingly saying they want the nation state to be the basic building block that they believe in,” he says. Part of this is “about controlling borders”.

Farage has claimed the Brexit result was the “inspiration” behind Donald Trump’s win. But he is coy about his level of influence in, and interaction with the White House.

“I don’t discuss private conversations with the president,” he says: a hint that he has them.

He denies a conspiracy theory popular among Trump’s opponents, that he was smuggling Wikileaks data to the Trump campaign. He only visited Julian Assange to try for an interview, he says.

And he says the investigation into Trump “is going to find nothing… in terms of Russian collusion I don’t believe any of it”.

On the contrary, the US president is “re-establishing faith in the democratic process” says Farage.

Giress about the Best-2019 award: Mane should have been ahead of Messi
Lovestory Totti and Ilari Blasi: he dedicated goals to her in the Derby, she dissuaded him from moving to Real Madrid (and had a row with Spalletti)
Eric Djemba-Djemba: Pogba and Brunu would have sat in the reserves under Scholes and Keane
Klopp on the championship: I would never compare myself to Dalgliesh and Shankly
Dimitar Berbatov: Earlier it was about the championship of Manchester United, now it is about the top 4
Zidane wants to see Mane at Real Madrid, but the club cannot afford this transfer
Manchester United and Manchester City have made inquiries about Griezmann. Barcelona does not want to let him go
Source https://www.smh.com.au/world/europe/now-what-brexiter-in-chief-nigel-farage-asks-ahead-of-australian-tour-20180605-p4zjgc.html?utm_medium=rss&utm_source=rss_feed