Single women are turning the 'cat lady' stereotype on its head

Is there anything more pitiable than being called a "cat lady"?

It’s lazy, pop cultural shorthand that implies a single, lonely frump who can’t hold down a man, can’t have kids, and therefore lives a sad, hollow life, with only her cats for companionship. She’s a bit crazy, too. 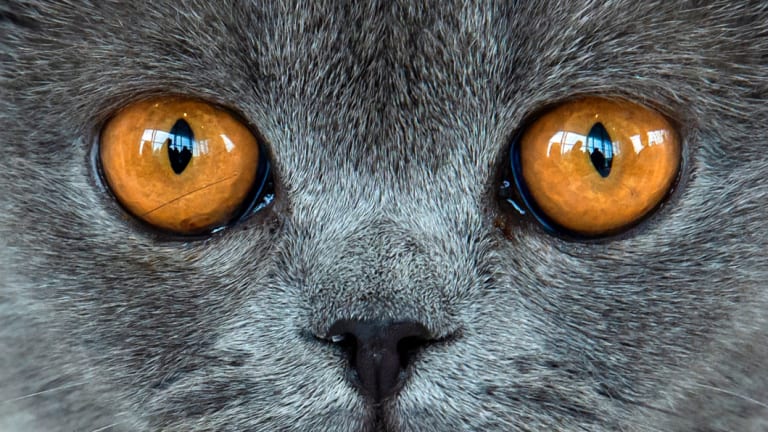 Single women with cats are reclaiming power over the bad old idea they are somehow pitiable.

The link between suspicion of some qualities of the cat, and of single women, goes back a long way. Some of the first recorded accusations of women being witches, dating back around 700 years, sparked myths about these persecuted, pariah women being able to turn themselves into cats.

Early Christians were fearful of cats because their religious rivals, the Pagans, favoured them; Satan himself was rumoured to be able to take the feline form. 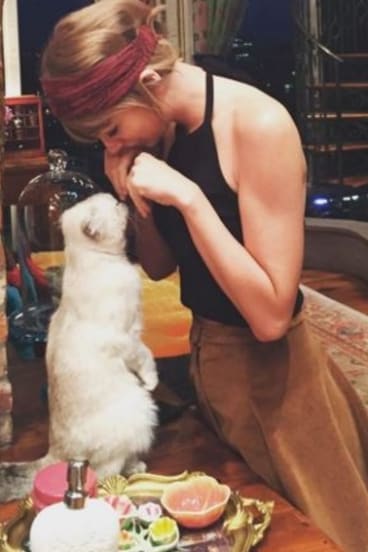 Taylor Swift is helping put the power behind the label 'cat lady' back into the hands of single women.

During the Victorian era, witches were replaced as the emblem of all that is to be mistrusted in single women by "old maids", figures of pity and ridicule. Unmarried women were often portrayed with cats, as both were considered mysterious, independent and reluctant to lay down and obey.

And so, here we are, where a woman is allowed to be single, or have cats, but not both. And if you dare tick both boxes, then it’s a term that’s often lobbed with a wink, a sly smile, but also with the sharpness of a warning: if you don’t get a ring on it and pop out a couple of sprogs, then you’ll be a lonely freak who’ll end up collecting cats like kids collect Pokemon.

But as much as there is power in creating sexist and derogatory stereotypes to make women feel bad about themselves, there is also power in short, amateur videos that go viral on the internet. The online community’s obsession with cat videos is playing a role in subverting the baggage attached to the "cat lady".

Now, women online are turning the trope into a symbol of female power. Single women cat owners are showcasing their lives on social media and blogs, such as The Feminist Feline who happily shows off her life with her cat in a positive way. There’s an ever increasing number of Instagram accounts by women happily sharing their attractive, feline-friendly lives.

The images are of happy, confident women who live happy, full lives in colourful and perfectly clean homes (no over-spilling kitty litter in sight) and whose cats are just part of the picture. And they're popular.

As more women choose to remain single and childless, and stigma around living a solo household is finally starting to abate; women are simply less willing to be criticised for not settling down, whether by choice or not. Single women who own a cat are showing they could care less about the stereotype, and are showing being single, and owning a cat, is a pretty great life. 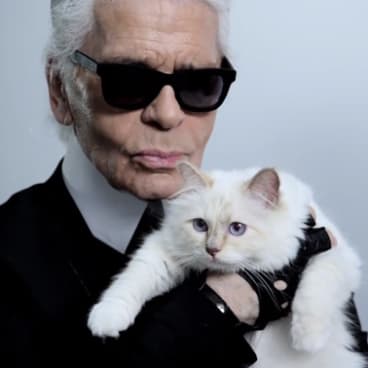 No one calls Karl Lagerfeld, pictured with his fave feline, Choupette, a 'crazy cat man'.

The world’s most famous "cat lady" is pop superstar Taylor Swift; a talented, beautiful, successful multi-millionaire, she is perhaps the best example of busting the negative narrative to bits. When Swift starred in a Diet Coke ad in 2014, which showed that for every sip of the drink, a new cat would appear in her house, she went a long way to breaking the old spell.

Swift happily owns her status as a cat lady, and her pets, Olivia and Meredith, often grace her social media posts, adding plenty of viral glam to the cat lady life.

She has put the new cat lady on the map; young, stylish, happy, and demonstrating how being single and owning a cat is an equasion worth celebrating. And isn't it great to see one more tired old cliche about women finally lose its claws.

Lloris about the fight with Son: It's part of football. Sometimes this happens
Mourinho won the 200th match in the Premier League. Only Ferguson reached this mark faster – just 4 matches
Jose Enrique: Liverpool need a playmaker. Is there a better option than Coutinho?
Leonardo wants to see Allegri at PSG, but the club still trusts Tuchel
Manchester United and Liverpool want to sign 15-year-old Sochaux defender of Kambala
Lloris and Son almost got into a fight after the 1st half with Everton. Before the 2nd, the players made up
Massimiliano Allegri: I am Looking for a project that will have ambitions to win
Source https://www.theage.com.au/lifestyle/life-and-relationships/single-women-are-turning-the-cat-lady-stereotype-on-its-head-20180917-p50483.html?ref=rss&utm_medium=rss&utm_source=rss_feed