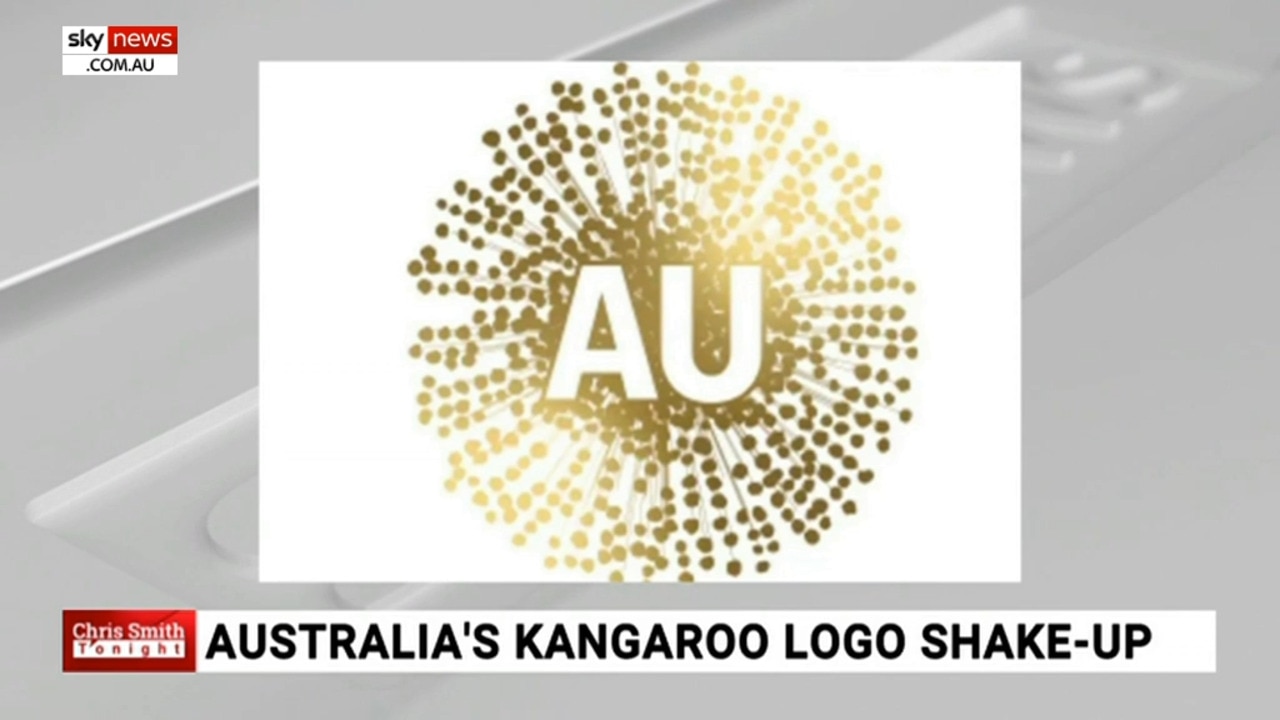 The Chairman of Coopers Brewery and member of the Nation Brand Advisory Glenn Cooper has revealed the controversial decision to change Australia’s international logo was borne by former prime minister Malcolm Turnbull. He said after the idea was put to Austrade by the Turnbull government, a National Group was started under the Chairmanship of Twiggy Forest in collaboration with other high-profile figures. “I think one of the things that he saw, and I’ll make an assessment here, was what Canada has with the maple leaf and he saw how well the fern worked for New Zealand,” he told Sky News host Chris Smith. Mr Smith said the old logo was “perfectly fine” and more importantly was widely recognised by the general public. He said the decision to spend $10 million dollars worth of taxpayer's money to produce a new logo to coexist alongside the old one was just another "fabulous legacy" of the Turnbull government. Mr Cooper said he personally did not think the use of two logos was advisable.

Barcelona believes that Messi will be fit for the 1/4 final of the Champions League, despite being bruised in the match against Napoli
Nagelsmann on rejecting Real Madrid in 2018: I Didn't think going there was the right move
Ole Gunnar Solskjaer: We will see a better Pogba in the coming seasons. He is approaching the peak
Lothar Matteus: Bayern need to make a lot of mistakes to lose to the current Barca
Pedro said goodbye to Chelsea: it Was an honor to play for the club and be a member of a big family
Tammy Abraham: Lewandowski is the best striker in the world
Dinamo Brest will play Astana, Celtic will play CR Reykjavik in the 1st round of Champions League qualification
Source https://www.news.com.au/national/turnbull-government-behind-controversial-logo-change/video/bb39fd2ec4ec425d42a25b4538bbaf39