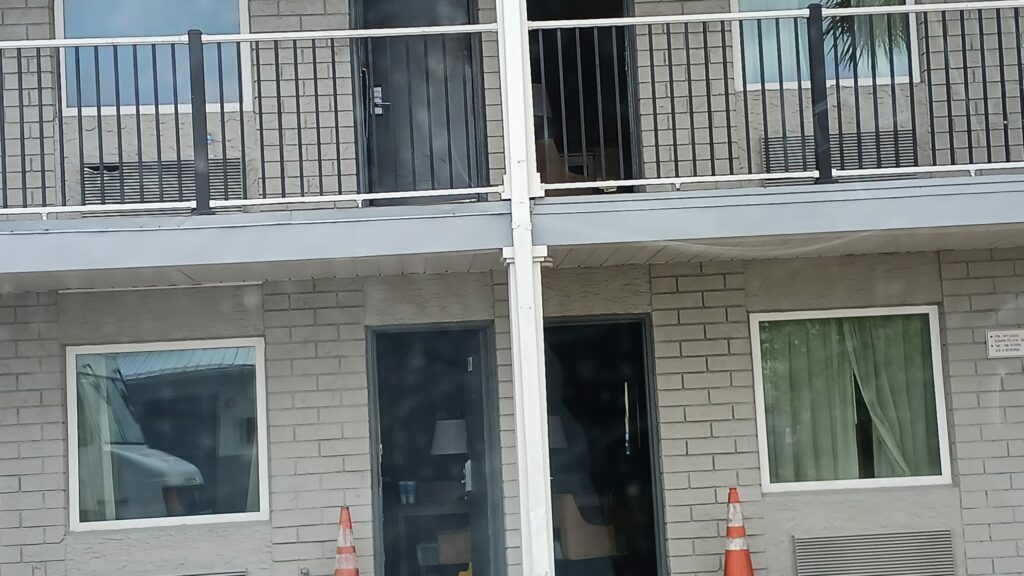 A Bahamian family staying there called BP as they fled their rooms; following fire emergency proceedures.

The Best Western property in Titusville, Orlando just of the I-95 had a fire emergency.

An airconditioning unit caught fire and engulfed a room. Water damage was seen in four lower floors, however, everyone wae safe and there were no injuries.

Many Bahamians vacation in Florida just before the reopening of the School Year, and some were relieved to travel this year after two years of solid lockdowns and curfews by the Minnis Government.

The Davis Government however on last year removed many of the rules on travel and reopened the country allowing Bahamians to take holiday trips as the economy quickly rebound. 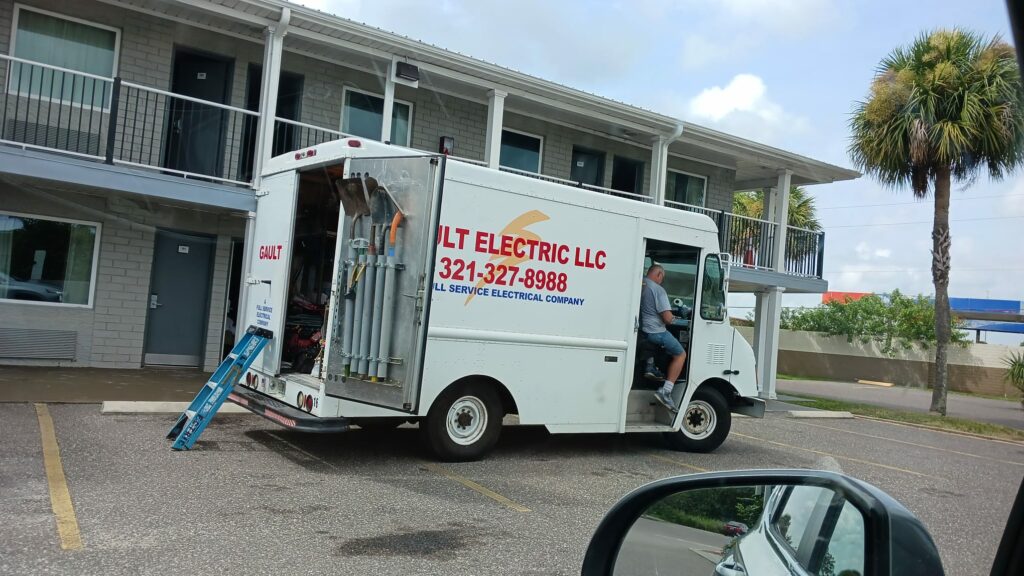 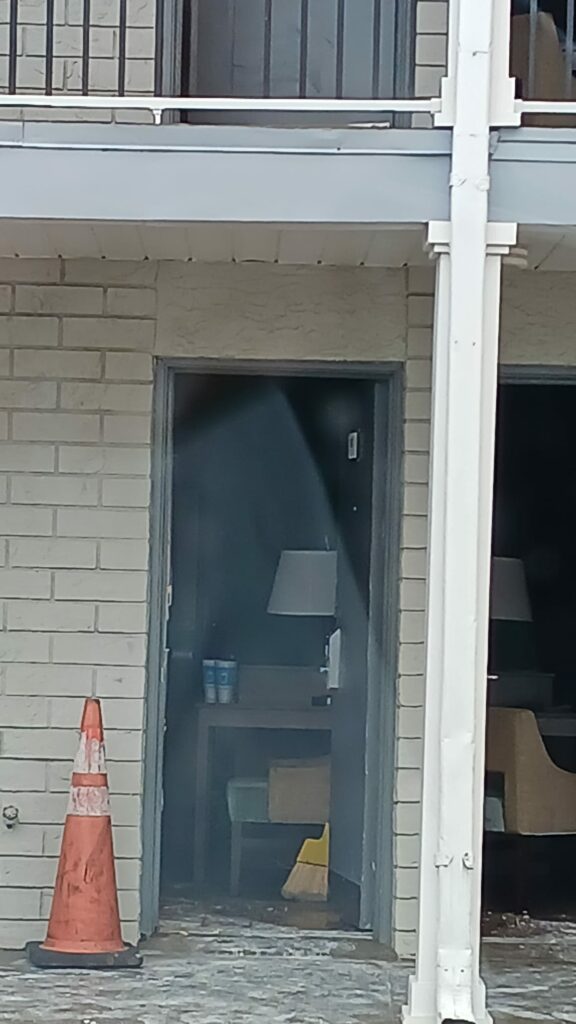