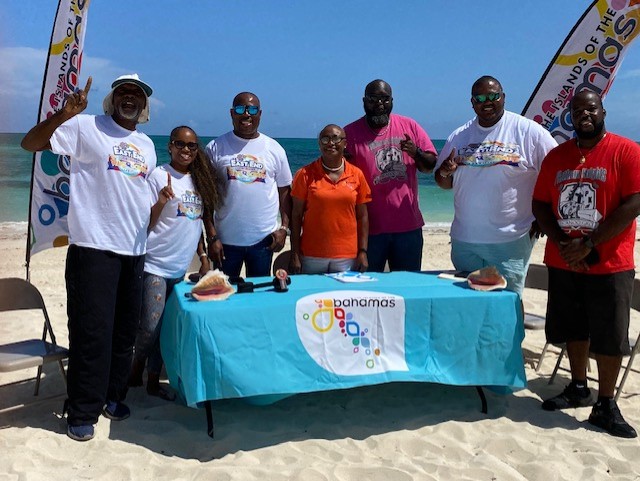 GRAND BAHAMA, The Bahamas – The ‘East End Rake and Scrape Festival’ has been added to the ‘Experience Grand Bahama’ lineup, announced Elaine Smith of the Ministry of Tourism, Investments and Aviation during a press conference at Taino Beach on Thursday, August 11, 2022.

On Saturday, August 13, the East End festivities will include the Battle of the Bands with the Swingers and Platinum Knights Junkanoo groups and two Rake and Scrape groups will perform in High Rock. The second event, the Rake and Scrape Festival, will be held on August 27.

“The festivals are designed to heighten visitors’ experience, increase visitor spending and drive economic growth. Having an extension of activities, also creates an atmosphere for participants to feel the rhythm, culture and character of East End Rake and Scrape uniquely packaged in the down-home flavors of Grand Bahama.”

As efforts are made to increase visitor arrivals, the festivals offer a unique experience and it is hoped that support is given by not only visitors, but residents and descendants of East End.

Rickelle Albury, secretary for the East End Rake and Scrape Committee said the event will feature live entertainment with artists such as D-Mac, Mello D, and K.B., who will travel to Grand Bahama for the rebirth of the East End.