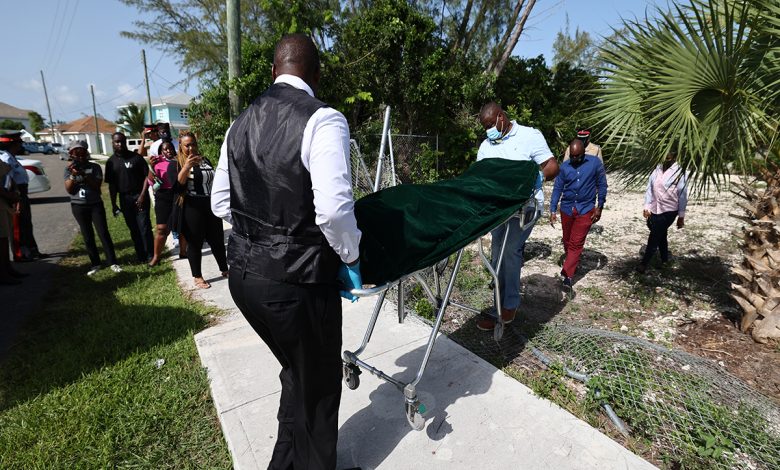 The boy, who appears to be around 13 or 14-years-old, was found submerged in the canal around 3 p.m., Chief Superintendent Chrislyn Skippings said.

“When [police] got on the scene, the teenager was still submerged in waters and had to be removed,” she said.

She made a plea to parents to be aware of where their children are.

“Leave your children with responsible adults,” she said.

She added, “You can’t allow your children to be roaming about and you don’t know where they are.”

This is the second boy who died following a suspected drowning on New Providence.