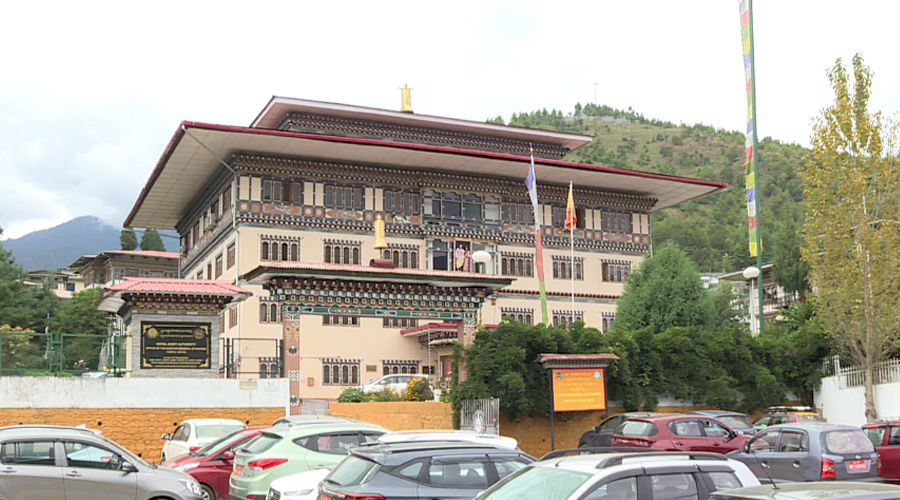 The Royal Audit Authority (RAA) reported 70 different cases of deficiencies and lapses in Chhukha Dzongkhag in the financial year 2020-2021. According to the RAA’s consolidated financial audit report of Chhukha released on Wednesday, the lapses have cost the government close to Nu 14 M.

The RAA observed 41 cases of deficiencies and lapses in accounting records, internal controls and operations of the Chhukha Dzongkhag Administration in the financial year 2020-2021. The highest is a case of improper planning of a market shed which resulted in wasteful expenditure. During the financial year 2016 to 2017, the Chhukha Dzongkhag Administration constructed a market shed at Tsimasham spending more than Nu 3.7 M. However, due to poor planning and lack of adequate study, the market shed remained wasted as it was never put to the intended use. Further, the administration incurred an additional cost of more than Nu 1.8 M in converting the structure into a combined Plant Clinic and Chemical store which also remains underutilized.

Likewise, the audit also observed excess payment of more than Nu 1.2 M for providing working Lunch during Entrepreneurship Development Training in the dzongkhag. Considering the huge expenses incurred and the extravagant rate charged on working lunch, the RAA recommended the Dzongkhag Administration conduct a market survey to ensure that the cost to the government is in the reasonable range.

Similarly, there were also other instances including excess payments made to contractors, excess payment of Regular Contract Allowance to employees, and cases of inadmissible payment of salary and allowances during long-term studies, EOL and maternity leave among others.

The RAA has also issued audit memoranda to all the gewogs in Chhukha except Logchina, Phuentsholing and Samphelling Gewogs. The eight gewogs were found to be involved in a total of 29 cases of lapses.

The RAA is asking the Dzongkhag Administration to make concerted efforts to resolve the irregularities. The administration is also asked to submit an Action Taken Report (ATR) including the disciplinary actions taken within three months of the date of this report’s release.

Meanwhile, the RAA also acknowledged the achievement of Chhukha district. According to the report, the district had achieved close to 95 % in terms of budgetary utilization in the financial year 2020-2021.

The RAA says it will publish such reports whenever there a significant lapses and deficiencies to fix accountability.