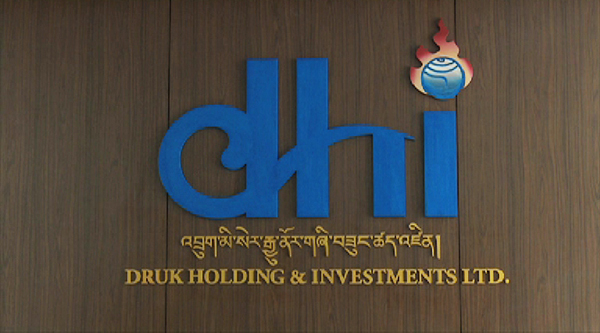 In what was an exceptional financial year, the Druk Holding and Investments (DHI) Group, the government’s commercial arm, recorded an 8.69 percent increase in revenue in 2019 compared to the previous year. 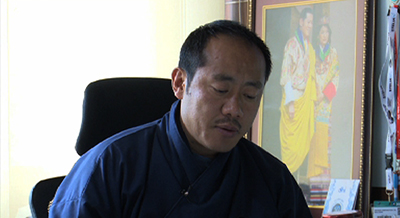 In addition to the dividend, the DHI also pays corporate taxes, which has also increased from 2018. In total, the group has remitted more than Nu 12B as dividends, taxes, and royalty to the government in the financial year 2019.

As a way forward, DHI has committed investments of more than USD 14.5M in markets outside Bhutan.

Fabregas on the best coaches in their careers: Guardiola, Mourinho and Wenger. The way Jose played with my mind was unbelievable
Napoli will extend the contract with Gattuso until 2023
Henri knelt for more than 8 minutes in the first match in charge of Montreal, honoring the memory of George Floyd
Kalu moved from Herta to Botafogo
Goalie of the banner of Labor, who was hit by lightning: everything is good at the moment. Back soon
Ole Gunnar Solskjaer: I Think it was a penalty against Aston Villa
Philadelphia played in t-shirts with the names of black people who died at the hands of the police
Source http://www.bbs.bt/news/?p=133620

14 malaria and dengue cases in Sarpang

Paring down the number of gewogs is timely

Vegetable export comes to a halt

WHO to revisit guidelines for indoor spaces

With many shops closed, P’ling is seeing who operates them

Time to be serious

Wangchhu bridge to be ready by October

People in Korphu looking forward to channel fencing of their fields, Trongsa

Challenges faced by ex-country undergraduate scholarship students amid the pandemic

His Majesty on inspection tour

Covid-19 pushes some priorities to backseat

What beyond the e-GP system?

Adulteration of milk common in Thimphu and Paro: Study

Govt. helps in bringing over 165 Bhutanese vehicles stranded in Jaigaon to the country

Reserbu hospital without X-ray for 10 months

Covid-19 will not affect Bhutan’s graduation from LDC: PM

Scrap business comes to a halt

The women guards of Dekiling

Most meat shops in Gelegphu remain closed amid shortage

Keeping an eye on CCTVs

UNDP and GNHC sign project on Covid-19 response and recovery

When the abusers and abused stay home

Space issue at Dorling Goenpa, Wangdue to be solved soon