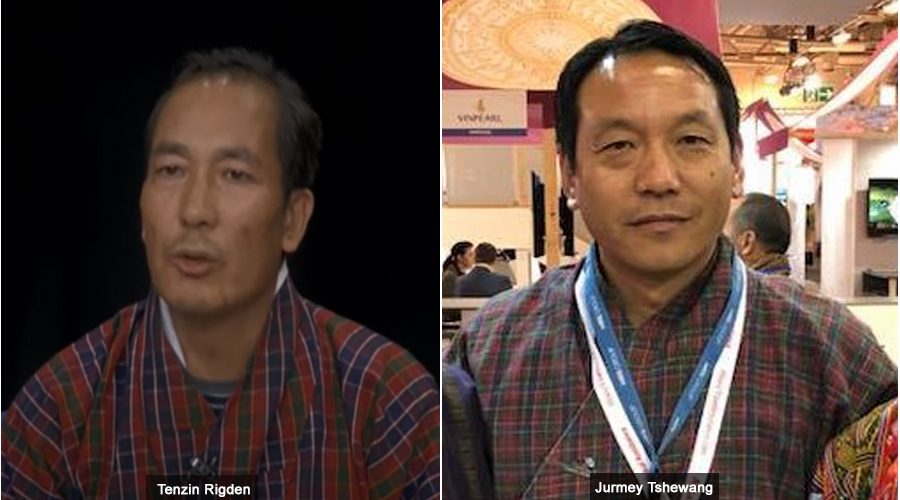 The Thimphu District court sentenced the two proprietors of Bhutan Employment Overseas (BEO) to seven years and eleven months in prison each for forgery. The judgement was passed yesterday.

The two proprietors of BEO, Tenzin Rigden and Jurmey Tshewang, were sentenced to a concurrent prison term of five years each for forging bank balance statements of 697 youth who applied to go to Japan through the Learn and Earn Programme. According to the judgment, the convicts forged Bank of Bhutan’s seal and logo and made false bank accounts for the students.

The two proprietors were found guilty of 697 counts of forgery, a felony of the fourth degree. They would be liable to serve a minimum of three years for each count, which comes to 2,091 years of prison term. However, the court decided to hand down a concurrent prison term of five years each.

Similarly, they were also found guilty of making three false payslips each for 730 students’ guardians. The court graded it as a misdemeanour with a prison term of one year for each count. While they would be liable to serve a prison term of 2,190 years each for the three payslips of the 730 guardians, the court gave them a bailable prison term of two years and eleven months each.

Meanwhile, it was learnt that the two proprietors appealed to the high court today.

The issue came into the spotlight in 2018, after some students who went through the Learn and Earn Programme started accusing the agent of failing to provide part-time jobs, charging exorbitant tuition and visa processing fees which they said is a breach of the contract agreement between the agent and them.

The Office of the Attorney General (OAG) forwarded the case to the Thimphu District Court in December 2019.