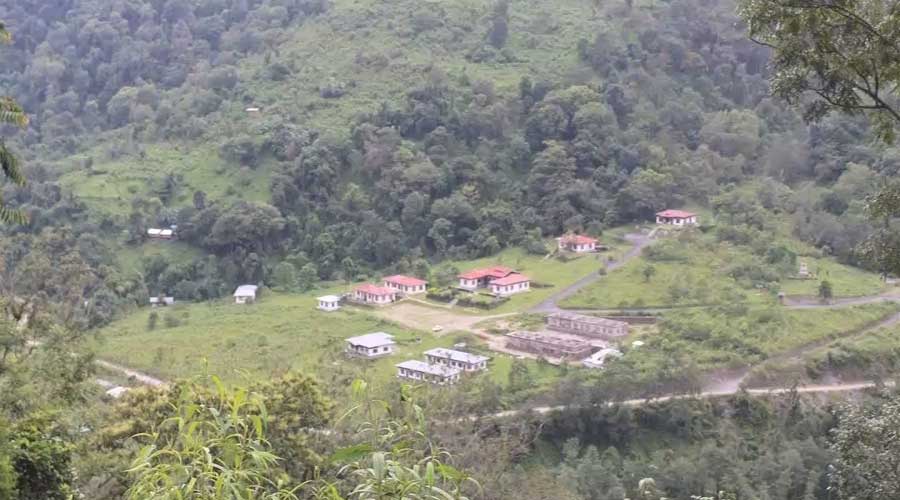 Imagine driving about 85 kilometres to refuel your car. It does not make much sense but this is exactly what the people in Sangbaykha have been doing for ages. The nearest fuel depot from the Dungkhag is in Haa town. They have been knocking on many doors in the hope to have a fuel depot in the Dungkhag but their request fell on deaf ears. It is in the recent dzongkhag tshogdu that their hope was crushed even further when the sitting read a letter from the STCBL.

The need for a fuel depot in Sangbaykha Dungkhag has been on the Haa Dzongkhag Tshogdu’s agenda for a long time. The need was felt more in recent years with the increase in the number of vehicles in the dungkhag. The residents have been requesting the gups of Gakiling and Sangbaykha to address this.

“It is not easy for us to fuel our cars and refill LPG cylinders. For instance, exchanging an LPG cylinder is a little more than Nu 1,000 normally, but for us, we have to pay another thousand as vehicle charge,” said Wang Tshering, the Gakiling Gup.

“It was first deliberated in 2011, then it was decided that the depot would be set up at a place called Khamina, which is exactly between the two gewogs. It was supposed to happen in 2013-2014 but it couldn’t be materialized. And this time also we were hopeful of better results but it was otherwise,” added Tobgay, the Sangbaykha Gup.

According to the letter received by the DT from the STCBL, the company is currently in negotiation with Samtse dzongkhag over a land lease to set up fuel storage at Samtse before constructing a depot in Sangbaykha. The company plans to supply fuel from there in order to minimise the cost since supplying from Phuentshogling will be expensive because of the distance. The company states it will hopefully start the work by next year.

“Officials from the gewogs are of the impression that the STCBL is not interested to respond positively to our appeal. Now we are left with the option to explore other oil distributors in the country. We will officially contact them and seek their interests,” said Tenzin Jamba, the Haa DT Chairperson.

With no definite plans, people in Sangbaykha can do nothing but wait for the next Dzongkhag Tshogdu to address their longstanding issue, yet again.

What Dreams Will Come: AI and Buddhism

An Eco-trail for residents in Trashigang town

Government departments merged and renamed for efficiency and relevance

Centre of Covid-19 decisions handed over to RIGSS

More than 800 farmers, entrepreneurs and CSOs received fund and equipment to scale up production

Bhutan’s climate justice must be fought

Gokab: The Future of Dance Culture in Bhutan

Mesmerizing Mongar: the seven valleys of temples built by sky-dancers, healing pools and of a world heritage dance of drums from Bhutan