Recent death of poultry birds in Sarpang due to IBD, confirms National Center for Animal Health 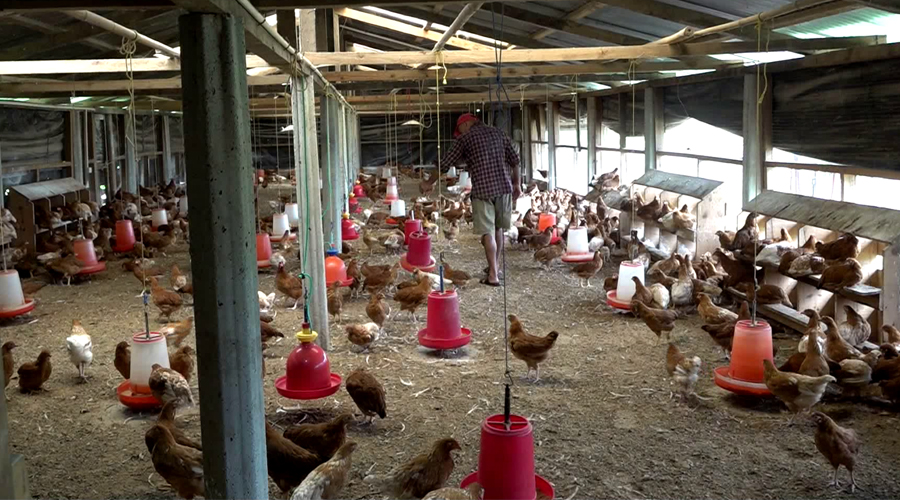 The recent death of the poultry birds in Sarpang was due to a viral disease called Infectious Bursal Disease or IBD and not because of the feeds. The National Center for Animal Health at Serbithang in Thimphu confirmed this.

IBD is a highly contagious viral disease in young birds, with a death rate as high as 50 per cent.

Initially, the tests carried out by the livestock officials had ruled out IBD as the cause of the deaths. The office sent the carcass of the affected bird along with the feed sample to Thimphu for confirmation.