Division of my constituency is long overdue- Kapinga

This week, Statistics Botswana released the 2022 Population and Housing Census Preliminary Results, which placed Mogoditshane as the most populated village with 88 098 people.

According to Statistician, Dr Burton Mguni, the Census started on the 18th March, 2022 and was expected to be concluded on the 1st April, 2022 but counting days had to be extended with four more days due to a slow start in some parts of the country.

Following the release, The Voice staffer, DANIEL CHIDA speaks to some Members of Parliament to give their views on how the released statistics is likely to affect their representation in their constituencies.

Every representative wishes for a smaller and manageable constituency or ward for easy management and coordination but I will leave it to the delimitation commission to determine through the consultations with community. 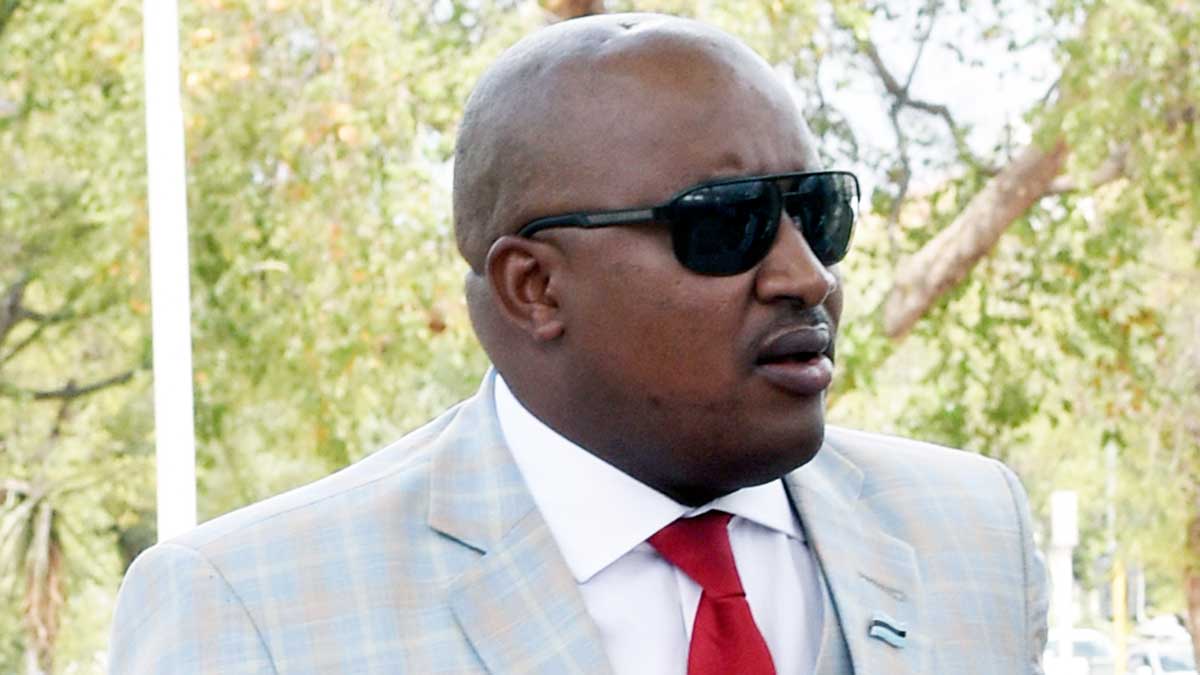 A delimitation commission will be set up to consult with the people and get views on what they wish for.

We will also make our contribution to the commission at that point in time.

Division of my constituency is long overdue. 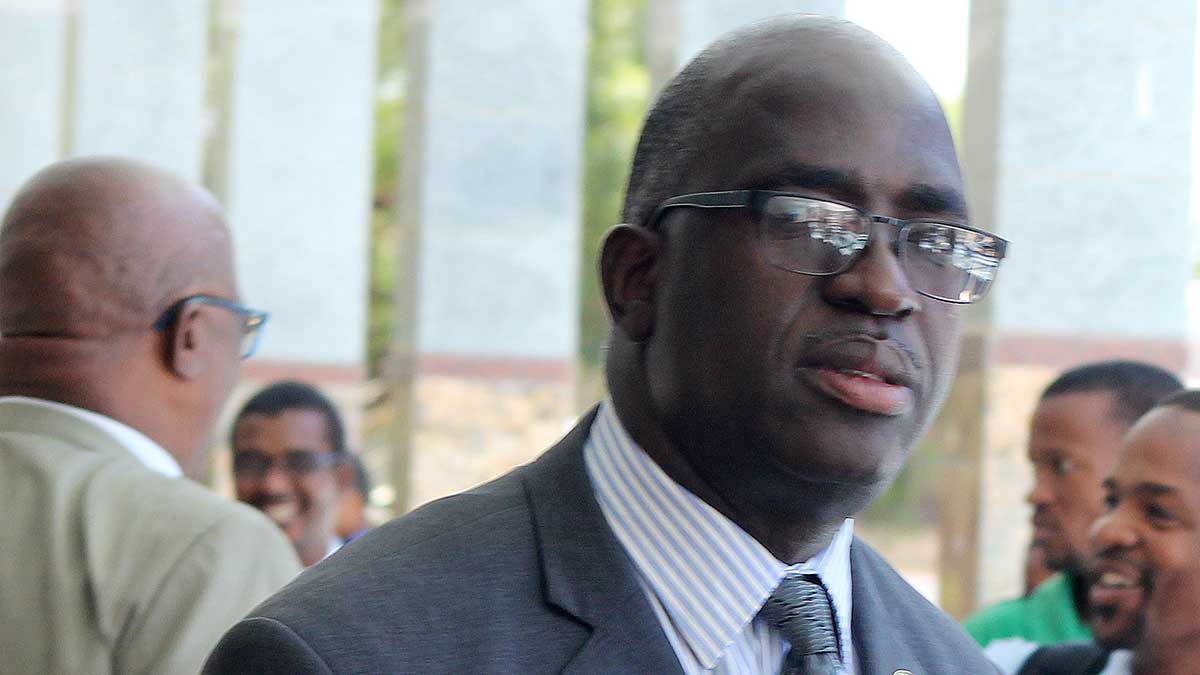 Shakawe should be declared the Headquarters of Okavango Sub-district and have all government departments to set up in Shakawe.

The Gumare/Shakawe Road should be attended to as a matter of urgency.

We need to create at least two more constituencies in the North West District. Maun, on its own, needs an extra constituency; it is clear that it has more population. 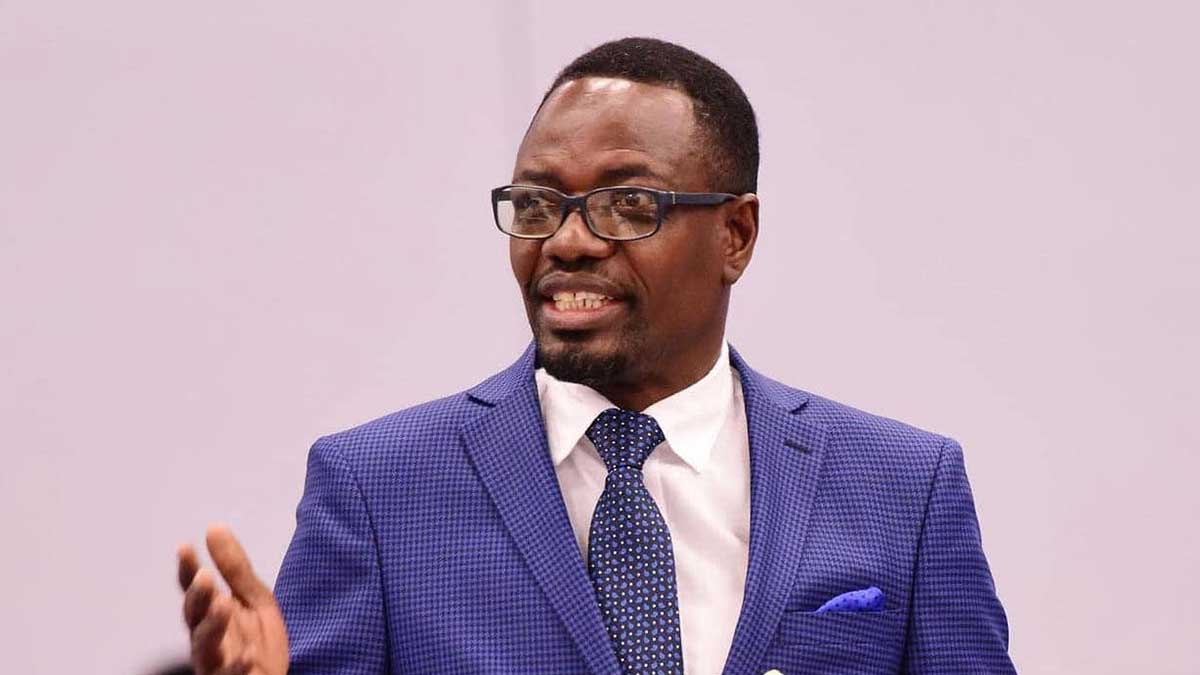 Given the vastness of Ngami constituency, which stretches from Somelo to Xaixai and Jao flats, Etsha 13 included, a factor that overstretches its parliamentary representative means that it needs an additional constituency.

The figures show that there is need for more constituencies.

Although not only the numbers do determine the delimitation, the terrain, too, is taken into consideration.

Lephepe and some of its surrounding villages should be a constituency on their own. 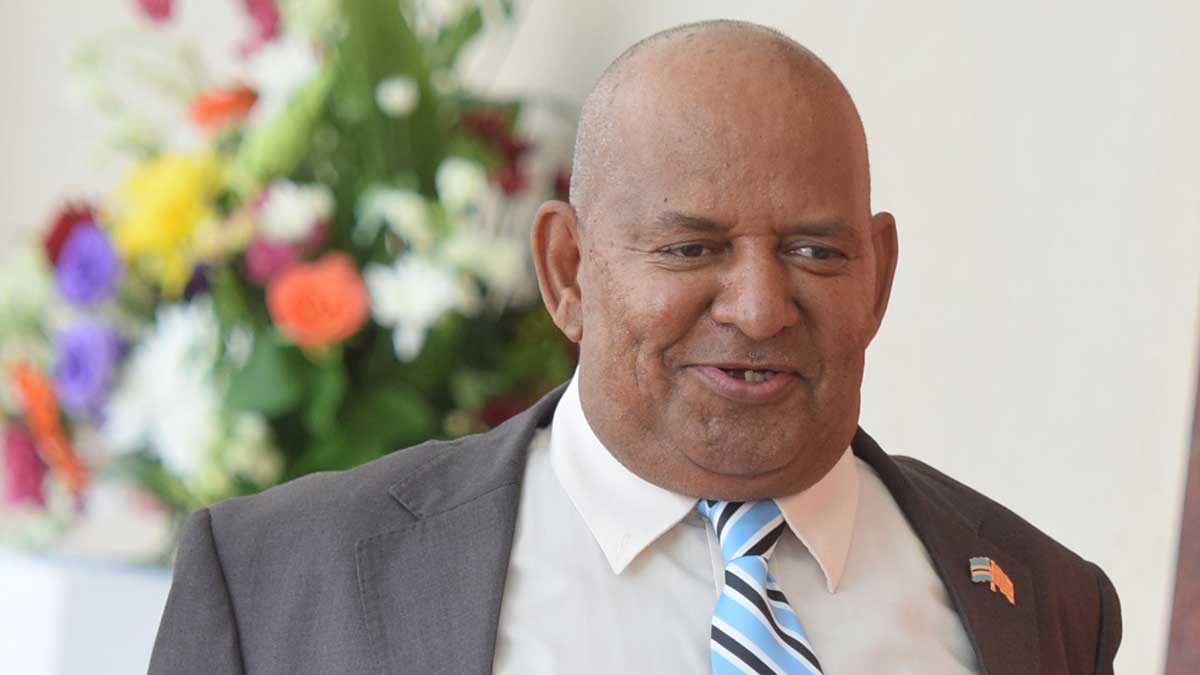 Most of the time, as their MP, I am seen in Letlhakeng because that is where I come from or stay, and never seen much in Lephephe and surrounding villages because of the distance and bad terrain.

We need developments such as better roads and health facilities.

My government should come up with a strategy to reduce unemployment since it is a major concern.

We need to revisit salaries paid by private companies because it is clear that they pay our people peanuts.

There is nothing one can do with a P1 200 payment.