Since bottoming out in the spring and early summer, economic activity has slowly, steadily grown 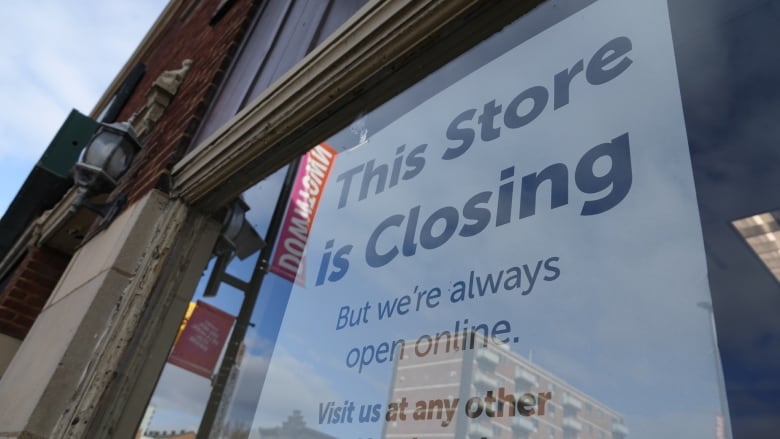 The data agency said Tuesday that Canada's gross domestic product — the total value of all goods and services it produced — grew by 2.3 per cent during the last three months of the year, but that was nowhere near enough to offset the record-setting plunge it experienced during the the middle half of 2020.

Since bottoming out in the spring and early summer, economic activity has slowly, steadily grown.

For comparison purposes, Canada's economy contracted almost twice as much as the U.S. did during the COVID-19 pandemic, despite the U.S. seeing far more cases per capita.

Goat Hennes VIII, former mascot of Cologne, died
Frappar will be the first female referee at the men's Euro. Karasev and the Argentine Rapalini are among the 19 main referees
Co-owner of Manchester United: We believe that the pyramid of European football should become more stable, but we agree that the Super League is not suitable for this
Valverde tested positive for COVID-19. Real Madrid play Chelsea on April 27
Frolov pulled out the Wings in the final: he came out under the penalty and took the panenka!
Coach Sassuolo De Dzerbi on Super League: It's as if the son of a worker could not dream of a career as a doctor
Messi asked his father to start negotiations with Barca when the season ends