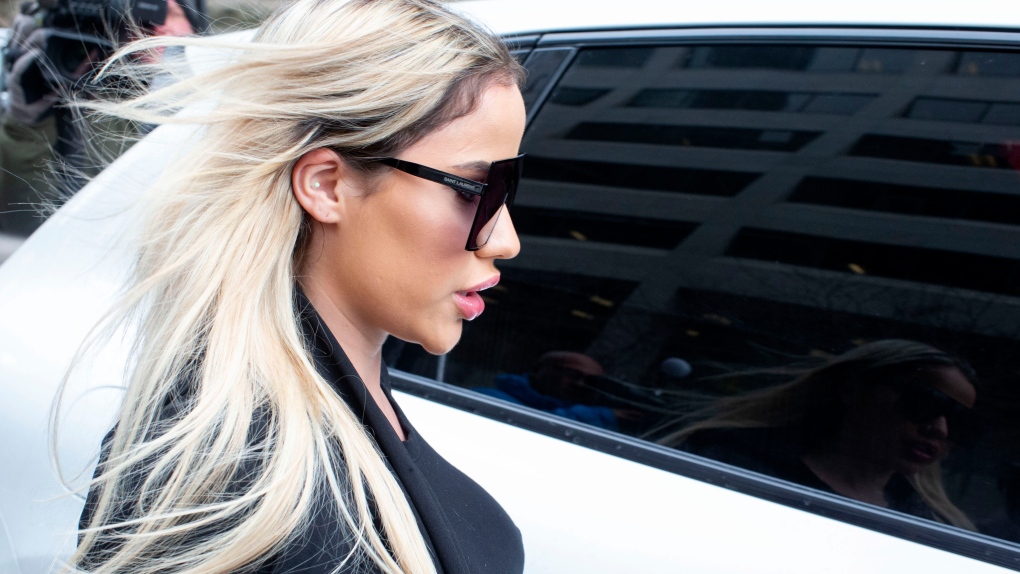 TORONTO -- A woman convicted of hurling chairs and other objects off the balcony of a downtown highrise last year will learn her fate in a Toronto courtroom on Tuesday.

Marcella Zoia, 19, was convicted of mischief endangering life last November after police began investigating a video of a woman throwing two chairs and other objects over a balcony near the Gardiner Expressway.

Zoia, a dental hygiene student-turned-Instagram model, turned herself in to police back in February. 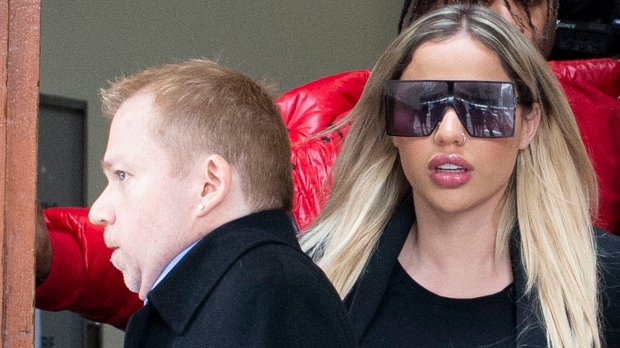 The incident occurred at a building near Harbour and York streets on Feb. 9.

Luckily, the chairs did not land on any vehicles or cause any injuries. At the time, police called the incident “callous” and said the results could have been “horrific” if the falling objects had landed on someone or caused a collision.

Zoia has been on bail since February 2019, with conditions she live with her mother, refrain from contact with four other individuals named in the incident and stay away from the Maple Leaf Square Condos where the incident took place.

Her lawyer Greg Leslie has repeatedly indicated to reporters that the Crown is seeking jail time of up to six months, something he says his client will not accept. 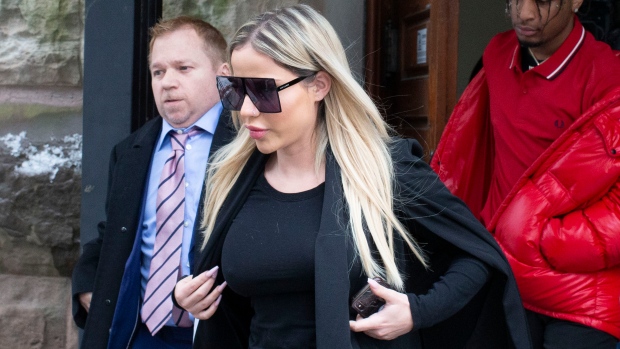 She appeared in rapper Drake's latest music video, but was then edited out after her appearance generated major media coverage.

Proceedings are expected to begin at Old City Hall at 10 a.m.

Shanghai Disney to be closed to help prevent spread of virus

No. 6 Louisville hopes to stay hot against Clemson

No. 1 Baylor takes on challenge at Florida

Uber to start picking up passengers in Vancouver Friday morning

No. 23 Colorado rolls in 2nd half, crushes Washington St.

With champs and the experience, Central driving force of ASG

No. 3 Kansas moves on from brawl to focus on Tennessee

No. 25 Houston manages to hold off UConn for wild win

Highway to Tofino, Ucluelet closed in both directions by rock debris

Uber and Lyft have arrived in Metro Vancouver, but a region-wide licence will take more time

Tennis-Barty on a roll, moves into fourth round

Wuhan virus does not appear to be as deadly as SARS, Singapore PM says

Boy, 7, rushed to hospital after being shot in Hamilton home, police say