Victims with varying injuries being taken to hospital via emergency runs, police say 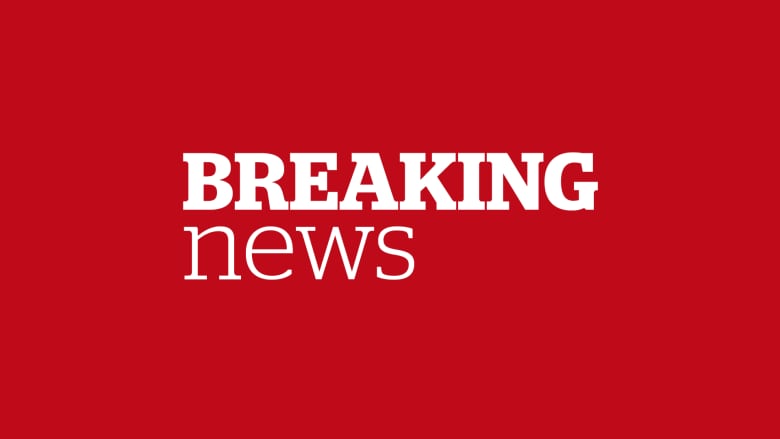 He said paramedics were called to Tandridge Crescent and Byng Avnue just before 8 p.m. ET for reports of a shooting in the area.

Barca will not have to register Messi as a newcomer. He will be able to work at the training camp without signing a contract
Petkovic headed Bordeaux. He worked with the Swiss national team since 2014
Chelsea may include Zouma in the deal with Sevilla for Kunde
The Ronaldo Museum has released a limited collection of T-shirts in honor of the 100th goal for Juventus
Real about Varane: Thank you for 10 seasons with 18 trophies. We wish you good luck at a new stage of your career
Ronaldo's sister was hospitalized with pneumonia after covid. She called the pandemic a hoax when Cristiano was infected
Manchester United has announced the transfer of Varane from Real Madrid. The Frenchman will sign a contract after a medical examination

Some of $500M federal payment to seniors will go to deceased, minister warned

Ron Rivera pleads with WFT anti-vaxxers to get vaccinated

Lowest number of COVID-19 patients this year in Saskatchewan

Rege-Jean Page in talks for ‘The Saint’ reboot: Report

Wife of Canadiens' Carey Price gives update on his condition

John Robson: An open invitation to Ottawa worms. No, not the politicians

Suspect charged with attempted murder in connection with Pickering shooting

A rough day for Simone Biles: Will she continue ‘stressful’ Olympics?

One-time payments to seniors over 75 likely to also go to the dead, documents say

Driver killed after pickup truck rolls over off Highway 417 in Ottawa: OPP

Woman, 59, dies after pickup crashes on Highway 417 at Carp Road

Man charged with assault after 2 women taken to hospital with injuries in Barrie, Ont.

10 things to do over the August long weekend

Great Okanagan places to eat, Part 3: An inn and a farm

‘I’m proud of us’: Teen tribute highlights resiliency during pandemic