Two giant pandas who remained at the Calgary Zoo despite a dwindling supply of bamboo are now safely home in China.

The Calgary Zoo said in May that pandas Er Shun and Da Mao would be heading back to China due to challenges associated with accessing fresh bamboo — their main food source — amid the COVID-19 pandemic. 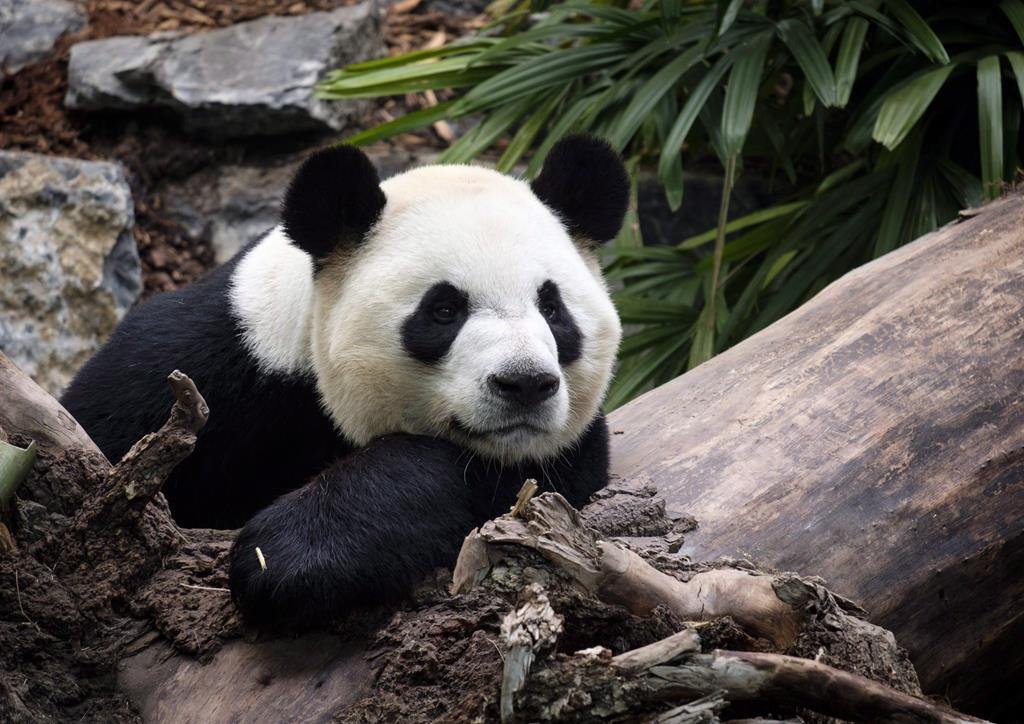 For the months that followed, officials with the facility spoke openly about the troubles they were having securing international travel permits to relocate the pandas.

On Friday, the zoo announced the pair was officially making its way home.

The pandas were flown from Calgary to Frankfurt, Germany on a diverted Lufthansa Cargo flight and then onto Chengdu, China where they were transported to Chongqing Zoo – their birthplace.

“We believe the best and safest place for Er Shun and Da Mao to be during these challenging and unprecedented times is at home in China, where bamboo is abundant and easy to access,” Calgary Zoo president and CEO Dr. Clément Lanthier said.

“This was an incredibly difficult decision to make, but the health and wellbeing of the animals we love and care for always comes first.” 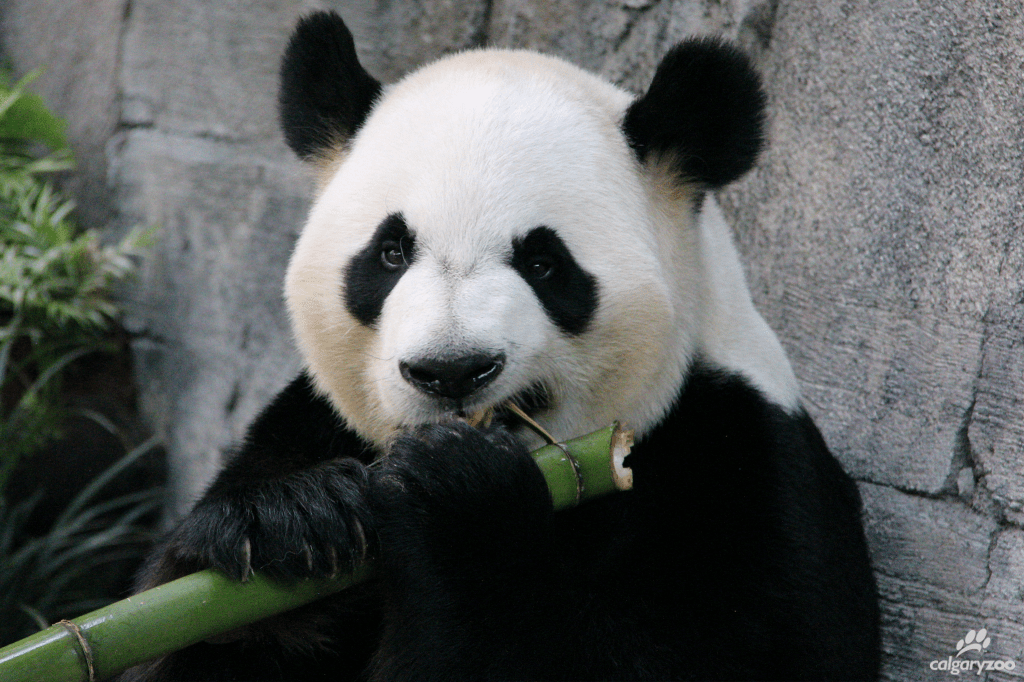 The pandas first arrived in Canada in 2013 as part of a 10-year agreement between Canada and China.

After spending five years at the Toronto Zoo, the pair arrived at the Calgary Zoo in March 2018 with cubs Jia Panpan and Jia Yueyue.

The cubs then travelled home to China in January, leaving just their parents to wander the Calgary Zoo’s Panda Passage exhibit. The pair was expected to stay at the Calgary Zoo until 2023. 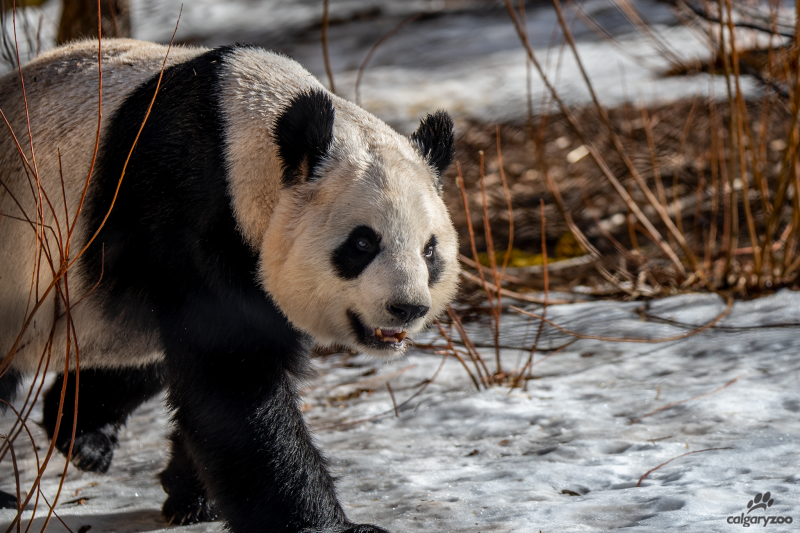 According to the zoo, 99 per cent of a giant panda’s diet is made up of fresh bamboo, and each adult giant panda consumes approximately 40 kilograms of bamboo daily.

“In the last nine months, we saw changes in transportation logistics destroy the bamboo supply lines we have depended on since the giant pandas’ arrival in Calgary; late and/or misdirected deliveries resulted in inedible bamboo for the giant pandas, and winter storms have the potential to only make things worse,” a Monday news release explained.

The zoo worked with alternate bamboo suppliers to keep the giant pandas fed while international permit approvals were obtained to get them home to China.

“Er Shun and Da Mao have become cherished members of the Calgary Zoo family and will be deeply missed by staff, volunteers, the community and visitors from around the world,” the zoo said.

“The partnership between the Calgary Zoo, the Toronto Zoo and the Chinese Association of Zoological Gardens has been incredibly successful in leveraging shared learnings and wild giant panda conservation.”

Solskjaer on 3-2 with Liverpool: I was sure that Bruno would score from a free kick. Yesterday, he beat them 45 minutes after training
Klopp on 2:3 with Manchester United: Liverpool really wanted to win. We can learn something from this game
Bruno after 3-2 with Liverpool: Playing for Manchester United in the Premier League is a dream
Manchester United beat Liverpool for the first time under Solskjaer. Mancunians have not beaten an opponent since March 2018
Manchester United will play West Ham in the 1/8 final of the FA Cup, Man City - with Swansea, Chelsea - with Barnsley
Cagliari have extended their contract with Di Francesco until 2023. The club has 7 consecutive defeats
Girona posted a meme with a cat dancing to the polka after the victory over Espanyol
Source https://globalnews.ca/news/7492230/calgary-toronto-pandas-return-home-to-china/

Soccer-Koeman pleased as Barca midfielders muck in with goals

Police detain 100 in Amsterdam after protest over lockdown, curfew

B.C. south coast still under snowfall warnings despite many waking up to rain

222 new COVID-19 cases in Manitoba, more than half in north

Biden vows to work with Canada on 'Buy American' policy, but offers no guarantees

COVID Cases Dropping But Too Early To Ease Restrictions: Tam

Syracuse to visit No. 13 Virginia full of confidence

Sixers will take what they can get in rematch vs. Pistons

‘No ice is safe ice’ during snowmobiling season: OPP