Scholastic announced that Cole, a resident of Sioux City, Iowa, died Sunday. The cause was idiopathic pulmonary fibrosis.

"Joanna Cole had the perfect touch for blending science and story," Scholastic chairman and CEO Dick Robinson said in a statement Wednesday. "Joanna's books, packed with equal parts humour and information, made science both easy to understand and fun for the hundreds of millions of children around the world who read her books and watched the award-winning television series."

The idea for The Magic School Bus came in the mid-1980s. Scholastic senior editorial director Craig Walker was receiving frequent requests from teachers for books about science and thought a combination of storytelling and science would catch on. He brought in Cole, whose humorous work, including the children's book Cockroaches, he had admired, and illustrator Bruce Degen.

With the ever-maddening but inspired Ms. Frizzle leading her students on journeys that explored everything from the solar system to underwater, Magic School Bus books, which now run in the dozens, have sold tens of millions of copies and were the basis for a popular animated TV series and a Netflix series.

Plans for a live-action movie, with Elizabeth Banks as Ms. Frizzle, were announced last month. Ms. Frizzle was based in part on a fifth-grade teacher of Cole's.

"I think for Joanna the excitement was always in the idea. What? Why? How?" Degen said in a statement. "And with The Magic School Bus it was how to explain it so that it is accurate and in a form that a kid can understand and use. And you can actually joke around while you are learning. She had a rare sense of what could be humorous." 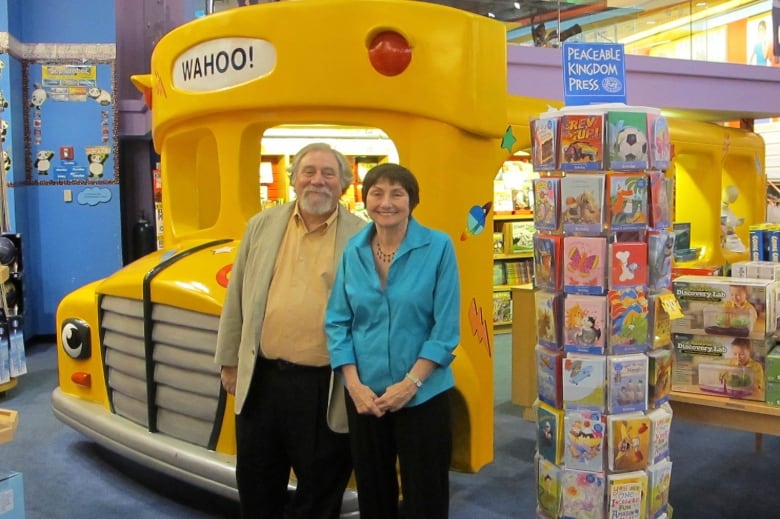 Cole was a native of Newark, N.J., and a graduate of the City College of New York who worked as a children's librarian and magazine editor before The Magic School Bus. A lifelong fan of science, she wrote books for kids about plants, spiders and oxygen, as well as books about friendship, siblings, kids' games and her creative process.

She is survived by her husband Phil; daughter Rachel Cole and her husband, John Helms; grandchildren, Annabelle and William, and her sister Virginia McBride.

Spartak is going to withdraw from the RPL because of the refereeing – your reaction?
There are 2 cases of coronavirus in Atletico. The match with Leipzig – August 13
Renzo Ulivieri: Pirlo is one of the most profound thinkers of world football. He knows more than most coaches
Pirlo wants to sign Tonali at Juve. Alternative – Locatelli
Before the match with Real Madrid, sterling watched a video of the defeat by Tottenham in the 2018/19 Champions League
Andrea Pirlo: I am Flattered to have received such respect and trust from Juventus
Former Manchester United midfielder angel Gomez has moved to Lille. He will spend the season on loan in Boavista
Source https://www.cbc.ca/news/entertainment/obit-author-cole-magic-school-bus-1.5651701?cmp=rss

Perez plays hero in ninth to lift Rays past Yankees

Liberals turn over thousands of pages on WE decision

Rosie DiManno: For the Maple Leafs and Blue Jackets, the road to Game 5 contained all the elements

Tennis-American Gauff finds her voice amid protest over racial injustice

Missing man could be linked to human remains in Little Grand Rapids: RCMP

Reds 2B Moustakas on IL with bruised quad

‘JUST OWN IT’: 6-foot-4 GTA model celebrates height on Instagram

Alberta will switch over to national coronavirus tracing app

‘They are not just numbers’: Missing Beirut silo worker’s family clings to hope

London, Ont., weather: Rain has gone away, but heat is here to stay, meteorologist says

Fundraising goal reached for B.C. baby who needs $3-million drug to save his life

Belarus heads to the polls for tense presidential election

Explained: The mail-in voting controversy in the U.S. and the postal service reorganization

Can a Governor General be forced to resign? Here’s a look at the protocol

All hands on deck for game 5