The allegations in the documents include that Dhillon and his firm "unjustly" took money from the clients and misrepresented the immigration services they would provide.

Aside from the four lawsuits, CBC News has interviewed three other Dhillon clients who make similar allegations.

Dhillon's candidacy was approved by the PC party after Doug Ford became party leader in March. He won the nomination in late April. 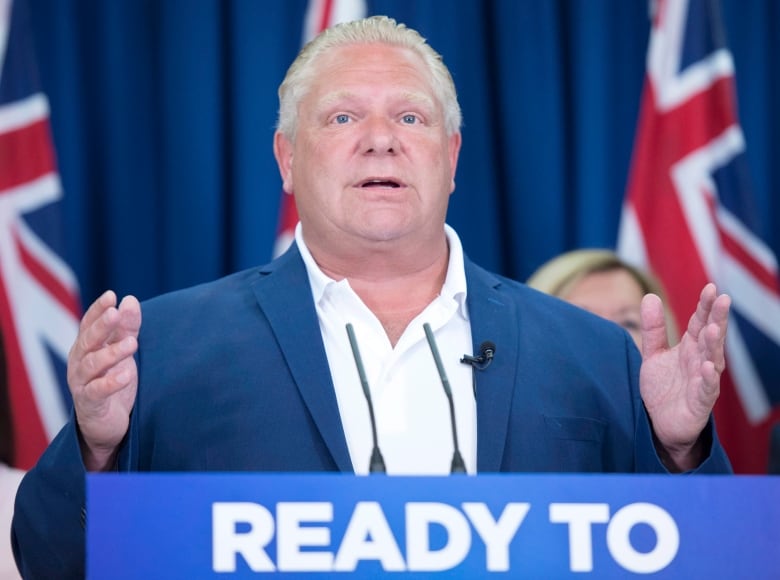 Ford denied any knowledge of Dhillon's legal troubles when asked by a reporter on the weekend.

"It's actually the first time I've heard of that. But I'm proud of our team," Ford said at an event in Nepean. "I'm proud of every single person on our team."

CBC News obtained copies of four active lawsuits against the firm and Dhillon, who also does business under the name Ripudaman Singh. All the cases were filed in Brampton within the past 10 months. Each plaintiff has different legal representation. All the suits allege that Dhillon's firm asked for several thousand dollars in fees in advance but failed to provide the promised immigration services.

None of the claims have been proven in court, and lawyers for Dhillon's firm have filed statements of defence disputing all the allegations. Two of the four cases have a settlement trial date, including one on June 20.

Dhillon has not responded to attempts by CBC News to ask him for comment. 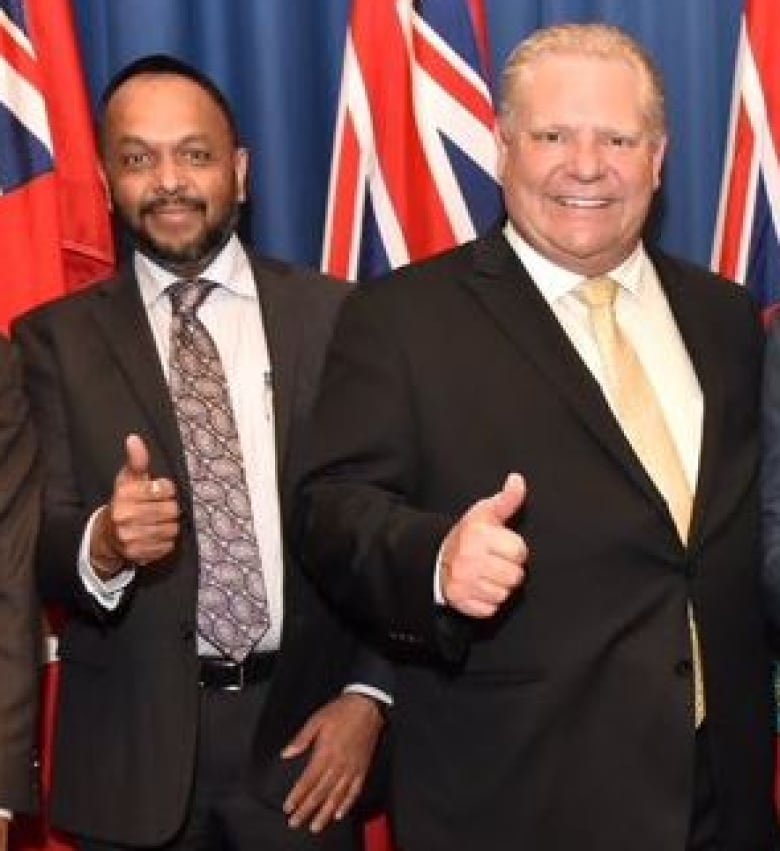 PC candidate in Brampton North, Ripudaman Dhillon, left, with party leader Doug Ford at a campaign rally on May 4. (@fordnation/Twitter)

Kalkat's suit includes emails that show Dhillon's firm agreed to reimburse him $4,000 if he withdrew his complaint with the industry's ethics body, the Immigration Consultants of Canada Regulatory Council.

Documents show the council's complaints committee found sufficient evidence that Dhillon may have violated its code of professional ethics in Kalkat's case. It referred the case to its discipline committee in 2016.

"The matter is still under review and pending for decision with (the regulatory council)," the company acknowledges in its statement of defence. "The plaintiff does not want to wait for the process ... and wants refund of amount paid to the defendants."

In Mahay's statement of claim, he says he paid the company $14,500 to help obtain Canadian work permits for two Indian nationals as skilled immigrants. The lawsuit alleges that all the firm did was obtain a certificate or qualification from the Alberta governments industry training system, which are not work permits.

"The plaintiff paid ICC to obtain work permits for the Applicants," say the legal documents, filed in Superior Court in Brampton. "Indeed, ICC provided no immigration services to the plaintiff at all." 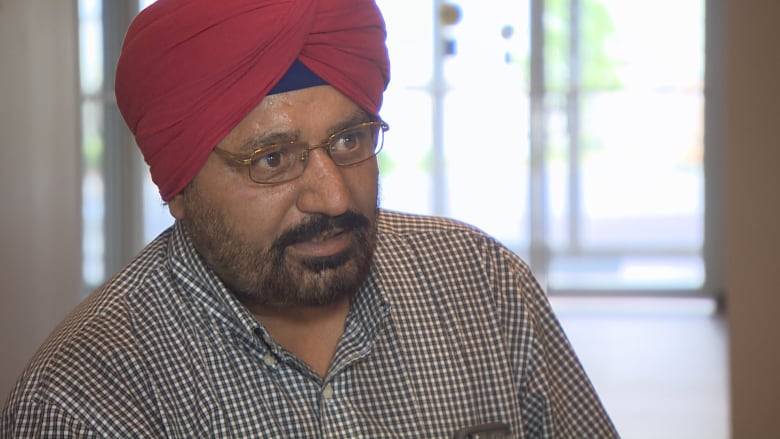 Balwinder Cheema, a truck driver who lives in Barrie, paid Dhillon's consulting firm $5,000 to help a friend apply for immigration in Canada, but he said in an interview that he the firm did nothing and has not returned his money.

In separate interviews with CBC News, ​three other clients of Dhillon's firm allege they paid up front for immigration services that were never provided.

Balwinder Cheema of Barrie said he heard about Dhillon's firm through radio advertisements. He hired ICC to help a friend in India apply for immigration, back in 2013, and said the company asked for $5,000 up front.

After that time frame passed, Cheema said staff of the immigration consulting firm kept telling him they were working in the file, but needed more time.

Cheema says he halted the process and asked for his money back, but the firm has not returned his fee. "They did not do anything. They still owe me $5,000."

Borussia agreed to transfer 17-year-old midfielder Birmingham Bellingham for 23 million euros
Getafe goalkeeper Soria on 0:1 with Real Madrid: a Draw would have been fairer
Courtois has kept 16 clean sheets in the League – more than anyone in the top 5 leagues of Europe
Ex-referee Andujar Oliver: Carvajal was clearly knocked down in the Getafe penalty area. A clean penalty
Carvajal on 1-0 with Getafe: we Should have taken advantage of Barca's misfire. Everything depends on us
Gattuso on 0:2 with Atalanta: I'm furious. I didn't like the attitude of the players
The match between city and Liverpool in an empty stadium is a very strange feeling. Pep reacts to a reporter shouting, Gary Neville can be heard across the podium
Source http://www.cbc.ca/news/canada/toronto/brampton-north-pc-candidate-ripudaman-dhillon-lawsuits-1.4690320?cmp=rss

Brazil’s Bolsonaro would veto bill regulating fake news as is

Climate battles are moving into the courtroom, and lawyers are getting creative

Gun calls, shootings on the rise, according to Winnipeg police

Three tied for lead, DeChambeau one back at Rocket Mortgage Classic

Baseball-Exemption allows Blue Jays to return home, but for how long

Video of mother bear and cubs being fed leads to charges against B.C. man

RCMP deploying more Mounties in Alberta under agreement with the province

‘A good place to hide:’ New Hampshire locals had no idea Jeffrey Epstein ally holed up nearby

More than 160,000 N95 masks in Saskatchewan expired before coronavirus hit

Going to a salon is first outing in weeks for some. Here's what to expect

Masks to be made mandatory at Kelowna International Airport

In lockdown, composer Lin-Manuel Miranda of Hamilton still has a song in his heart

‘Asian Karen’ threatens to ‘stab’ anyone who says ‘all lives matter’

1 in custody in homicide investigation north of Guelph: OPP

Canadian engineer released from Egypt is in self-isolation and needs treatment, family says

Landslide at Myanmar jade mine leaves at least 162 people dead

Slow down in construction zones or face a steep fine, SGI cautions

Face masks continue to be ‘strongly recommended,’ not mandatory in Edmonton

Bagnall: How the coronavirus launched Amazon and Shopify into the stratosphere

The world should stand up to China over Hong Kong, activist Nathan Law says

Blue Jays to train for upcoming season in Toronto