New York Gov. Andrew Cuomo has disclosed that he was paid a $3.1 million advance to write his COVID-19 leadership book last year (all figures in US) and under his publishing contract will make another $2 million on the memoir over the next two years.

The Democrat had declined for months to say how much money he made from writing American Crisis: Leadership Lessons from the COVID-19 Pandemic. The disclosure of his big payday was made on the day his mandatory financial disclosures were due to a state ethics agency. 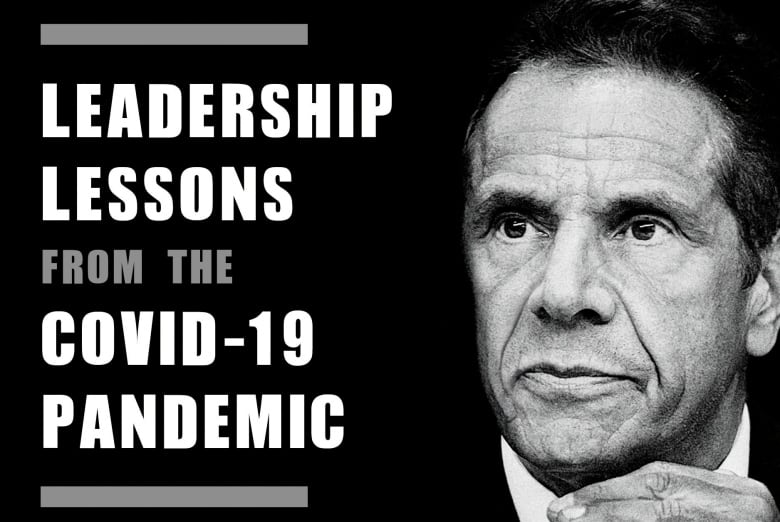 At the time, Cuomo was criticized for penning a book touting his performance on the virus while the crisis was ongoing.

Since then, he's come under heavier criticism over the involvement of some of his staff in preparing the book for publication.

In April, the state's comptroller, Thomas DiNapoli, authorized New York Attorney General Letitia James to investigate the role that some of Cuomo's aides played in "drafting, editing sale and promotion" of the book.

Cuomo spokesperson Richard Azzopardi has repeatedly said that state employees who helped with the book did so on their own time in a "volunteer" capacity.

Azzopardi said Monday that after taxes and expenses, Cuomo had netted $1.5 million on the book last year.

The Democrat has also been criticized by some over his administration's decision to withhold data on COVID-19 deaths among nursing home patients for several months during the period when the book was being finalized and sold.

Critics say the administration was purposely obscuring the true death toll to mute criticism that Cuomo hadn't done enough to protect nursing home residents. The governor and the state's health commissioner have said the numbers were withheld because the state had trouble verifying them.

The state's ethics commission approved Cuomo's request to write the book last summer, but only if he followed several conditions, including making sure it was written on his own time and not using state property, personnel or other resources for "activities associated with the book."

The governor was also barred from advertising, promoting or endorsing his book when performing his state duties.

John Kaehny, executive director of pro-transparency group Reinvent Albany, has called for Cuomo to release his full contract with the book publisher so the public knows about potential royalties and whether Cuomo will receive additional compensation if more copies of his book are sold.

Nationals aim to keep struggling Pirates on the ropes

Public school trustees vote to end police in school program, apologize for harm it has caused

Philippines’ Duterte will not cooperate with ICC probe

‘It tried to eat me’: Humpback whale swallows lobster diver whole and spits him out alive

Defence vice-chief who golfed with Vance steps aside from role, but not from military

Record $128 million up for grabs in Tuesday's Lotto Max

COVID-19: Vaccine hesitancy on the decline in Canada and B.C., polls

Rising vaccinations opened the door for B.C.’s COVID-19 restart. How much higher can rates go?

Canada’s vaccine donations to COVAX to come only from its COVAX supply: Gould

Letters to The Sun, June 15, 2021: True extent of damage to Indigenous people in Canada lies beyond unmarked graves in Kamloops

WARMINGTON: Field of broken dreams as kids kept on sidelines

Pilot project for cork recycling pops up in West Kelowna