Poison mailed to White House may have come from Canada; RCMP investigating 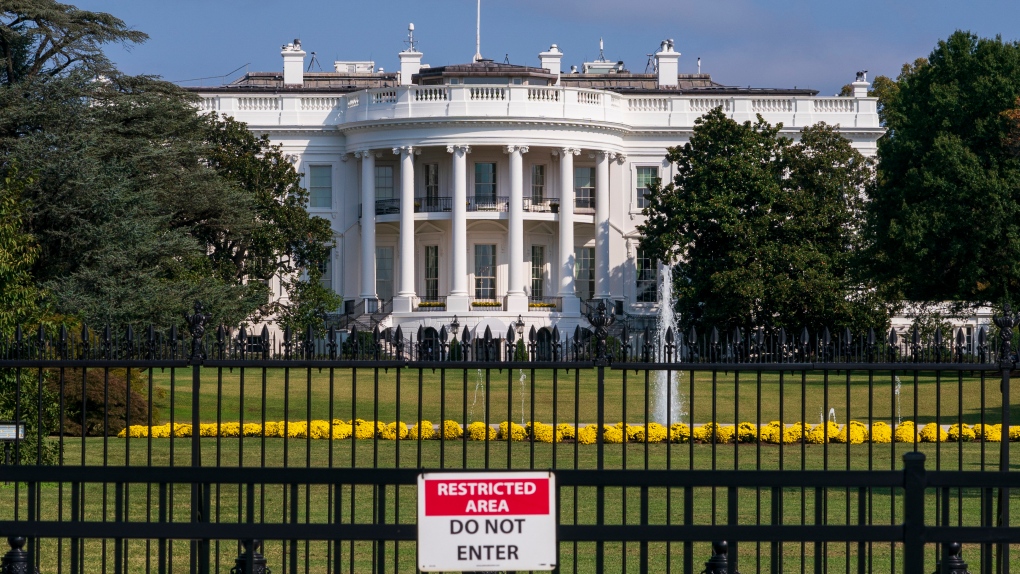 TORONTO -- An envelope addressed to the White House that contained the poison ricin may have come from Canada, investigators say, and the RCMP has been called in to investigate.

Officials intercepted the letter at a U.S. government facility that screens mail before it reached U.S. President Donald Trump. Investigators are now working to track down its source.

“Initial information from the investigation suggests that the letter originated in Canada,” RCMP spokesman Dan Brien said in a statement.

The RCMP is now working with the FBI on the investigation. Officials have not indicated where in Canada the package may have originated.

Minister of Public Safety Bill Blair acknowledged the incident in a statement to CTV News.

“We are aware of the concerning reports of packages containing ricin directed toward US federal government sites. Canadian law enforcement is working closely with their US counterparts. As this is an active investigation we cannot comment further,” Blair’s office said in a statement Saturday.

In a statement, the FBI said agents were working to investigate "a suspicious letter received at a U.S. government mail facility" and that there is "no known threat to public safety.”

Arsenal will exclude Ozil and Sokratis from the Premier League bid
Bartomeu will miss the match against Ferencvaros due to a relative's covid. Barca President wants to get to the game with Real Madrid
Liverpool and Manchester United are among the clubs in talks to create a European Premier League
Thibaut Courtois: real want to win the Champions League and La Liga
Tiago and Matip didn't train with Liverpool today. They will probably not play Ajax
Griezmann will not return to Atletico from Barcelona
Miranchuk was included in Atalanta's bid for the Champions League match with Midtjylland
Source https://www.ctvnews.ca/world/poison-mailed-to-white-house-may-have-come-from-canada-rcmp-investigating-1.5112114

Global BC celebrates 60 years: Take a tour of the Global BC station

2 men charged in connection with armed robbery in New Brunswick

Trump says Fauci is 'terrific guy' but not 'team player'

What language for COVID vaccines in the EU? Brussels opts for English

Quebec man injured during arrest for alleged online threats out of danger: watchdog

Reporter Jeffrey Toobin apologizes after exposing himself on Zoom call

COMMENTARY: In one of Canada’s most beautiful cities, an ugly underside vexes politicians

Getting around: Have your say on an interprovincial crossing plan, bridge closures

North American stock markets up at the start of the trading day, loonie lower

Coronavirus live updates: How many Montreal kids have been infected? Researchers want to know

Quebec Town Of Asbestos Has Chosen A New Name

Trump suggests he could call Exxon and get millions to beat Biden. Firm says no calls have taken place