The RCMP says it is working with the FBI after federal U.S. officials intercepted an envelope addressed to the White House that contained the poison ricin.

'Initial information ... suggests that the letter originated in Canada': spokesperson 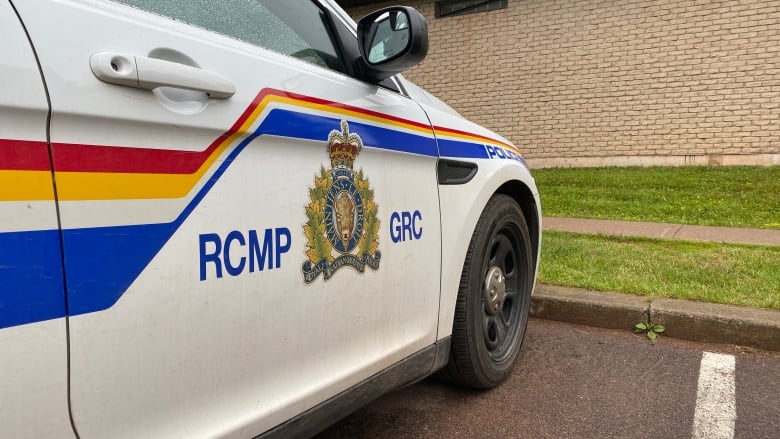 The RCMP says it is working with the FBI after federal U.S. officials intercepted an envelope addressed to the White House that contained the poison ricin. (John Robertson/CBC)

The RCMP said Saturday it is working with the FBI after federal U.S. officials intercepted an envelope addressed to the White House that contained the poison ricin.

"The RCMP can confirm that it has received a request for assistance from the FBI in connection with a suspicious letter sent to the White House," spokesperson Dan Brien told CBC News in an email.

"Initial information from the investigation suggests that the letter originated in Canada," said Brien. He said he could not offer more details at this time.

The letter was intercepted at a government facility that screens mail addressed to the White House and U.S. President Donald Trump, an official told The Associated Press. A preliminary investigation indicated it tested positive for ricin, a poison found naturally in castor beans, the official said.

The official was not authorized to discuss the ongoing investigation publicly and spoke on condition of anonymity.

The FBI, the Secret Service and the U.S. Postal Inspection Service were leading the investigation.

In a statement, the FBI said agents were working to investigate "a suspicious letter received at a U.S. government mail facility" and that there is "no known threat to public safety."

Eric ten hag: Liverpool is the best team in the world. But the game with Aston Villa showed that they are not perfect
Wenger on Ozil: Creative players need to be Supported. Mesut - outstanding player, champion
Nyom wouldn't jump on Suarez or Ramos like he did on Fati. Ex-Alaves player ELA about Getafe defender
Romero found out about the exclusion from the application for the Premier League through social networks. Manchester United did not notify him
Chiellini was injured in the match against Dynamo Kyiv
Lawyer of the beaten judge: such testimony is unlikely to help Shirokov. Danchenkov's reputation is beyond suspicion
Manchester United have excluded Romero and Jones from the Premier League bid
Source https://www.cbc.ca/news/politics/ricin-white-house-rcmp-fbi-investigation-1.5731512?cmp=rss

5 things to know about Exoplanets by Moths and Locusts

Wait, Tatiana Maslany's Not Starring In Disney+ 'She-Hulk' After All?

Why Canadians can't look away from the U.S. presidential election

Get your spook on at Calgary’s most haunted places

Trudeau hands out advice on Halloween, saying ‘sacrifice’ necessary for many