AURORA, Ont. — Police north of Toronto have seized millions of dollars worth of illegally grown cannabis in a series of raids that also uncovered several exotic animals.

Officers seized nearly 29,000 plants and more than 1,800 kilograms of harvested cannabis, as well as firearms, crossbows and a stun gun.

At one location in Schomberg, police say they found “several exotic animals” — including three kangaroos and two zebras. They say animal control is investigating.

He says organized crime groups are exploiting the system to generate profits and fund other criminal activity.

PROJECT GREEN SWEEP – More than $150 million of illicit cannabis has been seized in York Region. Organized crime continue to exploit the outdated medical licensing system to grow their profits, resulting in violence and funding other criminal activity. https://t.co/K9RpQYvu5q pic.twitter.com/1nxZlV91F9 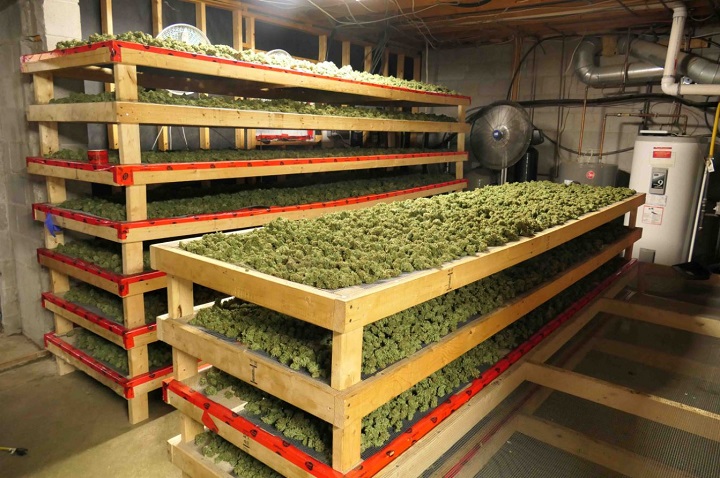 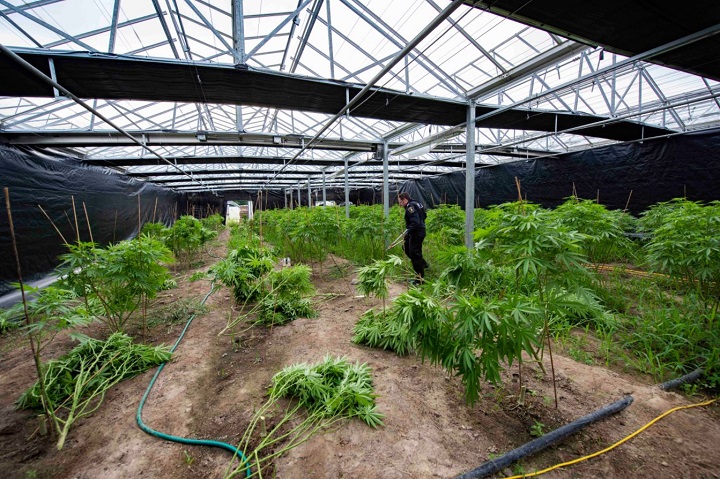 Premier League clubs will no longer be able to sign players under 18 due to Brexit
Pirlo about 3:0 with Dynamo Kiev: I'm happy. Juve must always play to win
Giroud on possible departure from Chelsea: Let me enjoy the win, I scored 4 goals. Then let's see
CSKA's last home game in the Europa League. Finally win?
Casillas-Ronaldo: just 750 goals? You can do better 😏
PSG President on 3:1 with Manchester United: We are fighting for the Champions League and always show ourselves in important moments
Lazio pulled out a draw with Borussia thanks to a controversial penalty: Schulz crashed into Milinkovic-Savic, the Serb dived beautifully
Source https://globalnews.ca/news/7429377/york-regional-police-seize-illegal-cannabis-exotic-animals/

'Canada really sticks out:' Studies show banks not so green on climate change

After delivering more than 10,000 babies, a beloved Montreal obstetrician prepares to step back

Why the 1976 U.S. swine flu vaccinations may offer lessons for the COVID-19 pandemic

Canada-U.S. border rules: Why some travellers get to cross while others are shut out

Finland to vaccine its population for free against COVID-19

U.S. reports 3,100 coronavirus deaths in one day, 20 per cent more than previous record

Rights groups urge Bangladesh not to ship Rohingya to island

Eyes on female VP candidate as Ghana heads to the polls

No. 2 Baylor takes control, shutting down No. 5 Illinois

No. 21 Oregon falls to Missouri in season debut

S.Korea students sit college exam behind plastic barriers and in hospitals due to COVID-19

Coronavirus: Canadian curlers prepare for prospect of a Calgary ‘bubble’